An-Naziat is the 81st Surah revealed upon the Prophet and it appears as 79th Surah in the traditionally arranged Quran. It was revealed in Makkah and it comprises 46 Ayah spread in two Ruku.  It focuses on affirming the truth, the resurrection of human beings and the life after death and alludes to the fact that it is the worldly life that determines how everyone would be placed in his or her new place after resurrection and judgment. It refers to the story of Prophet Moses and his struggle against Pharaoh. It warns people against an arrogant attitude.

Al-Infitar is the 82nd Surah revealed upon the Prophet and it is also the 82nd in the traditionally arranged Quran. It was revealed in Makkah has 19 Ayah and one Ruku. Its theme is a resurrection. It asks human beings to review his or her understanding of his purpose and role in this life. If they believe that life has no purpose and they are free to do whatever they want, then their life would not prove worthy for them and others but if they believe that it has a purpose and the divine guidance enable a person to achieve that purpose, then the resurrection would bring enrichment in their new phase of life. It reminds people that everything they do in this world is in the purview of Allah and humans cannot deny them.

In order of revelation, Al-Inshiqaq is the 83rd Surah and in order of its arrangement in the Quran, it is the 84th Surah. It has 25 Ayah and one Ruku. It gives a description of the end time. It reminds human beings that their actions are being recorded and on the day of judgment, justice would be done. If they were good in this life, they would move into a comfortable phase of their new existence and they were bad, they would become stagnant and face the punishment. It invites people to reflect on the Quranic message of oneness of God.

Ar-Rum is the 84th Surah revealed upon the Quran and it is the 30th in the traditionally arranged Quran. It was revealed in Makkah and has 60 Ayah and six Ruku. It explains the philosophy of the rising and fall of nations. It tells that the conditions do not always stay the same. Changes take place constantly. Those who are in power lose their power and those who were powerless may gain power. It makes a prediction about the victory of Romans who were defeated by the Persians. It also establishes the principle that faith does not isolate its believers from the happenings around them. It tells people to reflect on the process of creation and learn from nature. It talks about establishing justice and practicing charity. It asks people to respect the institution of family and make love and compassion part of the family relations. The spouses help each other overcome their weaknesses rather competing to prove their superiority over each other. Finally, it reminds people of the day of judgment. 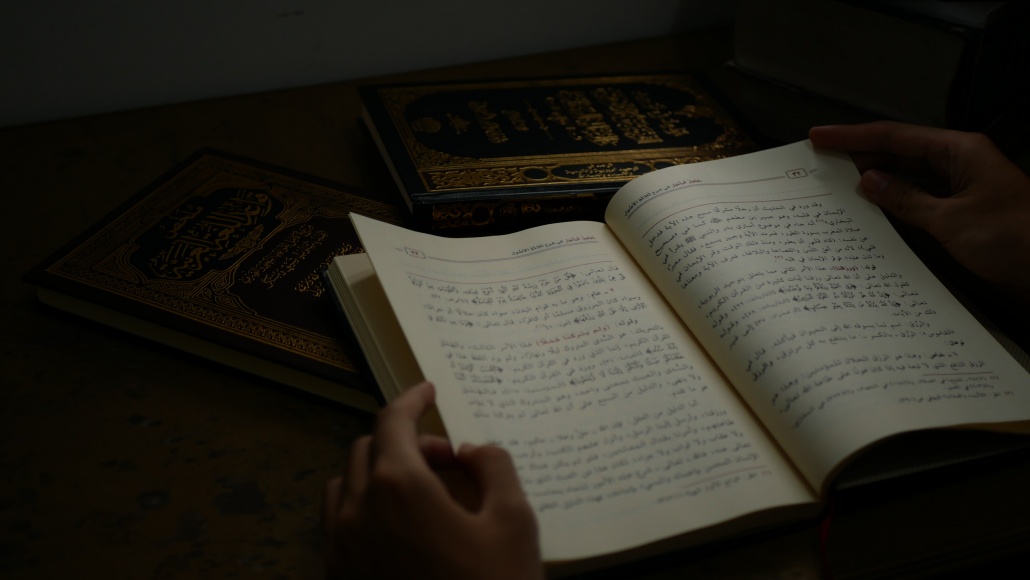 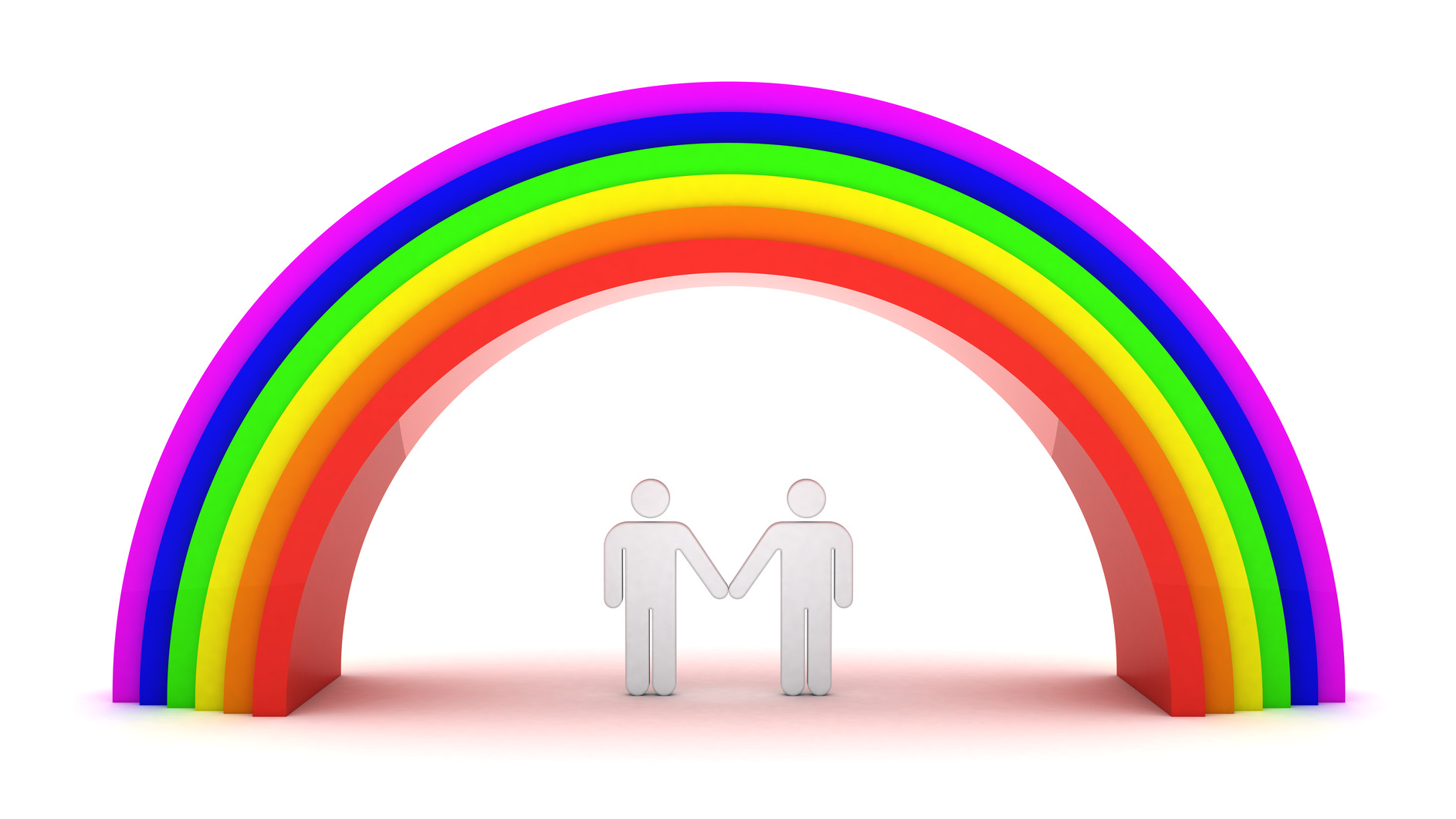 Houstonian Corner (V9-I20)
Darul Arqam North Houston Continues The Tradition of High Achievement By Jamaaluddin AL-Haidar History made and a new marker, as…

Familiarize Yourself with Your Ballot Online Before You Vote

© 2017 MuslimObserver.com, All Rights Reserved
Itikaf: Once a lifetime opportunity to remind oneself one’s reality

Trump Can Avoid War & Negotiate with Iran
Scroll to top