World number one squash player Ramy Ashour solidified his ranking with a victory in the Kuwait Open today. Ashour defeated his Egyptian compatriot Amr Shabana today in a tightly contested affair. Ramy rebounded from a first set loss to win the next three sets, including 11-1 in the fourth. Ashour leveled the all-time series with Shabana at two matches each. This was the fourth year in a row that these two countrymen faced each other in the finals of this tournament.

â€œWell, for me the whole week for me was very tough,â€ Ashour told www.squashsite.co.uk afterwards, â€œas I played a lot of strong players which I had to be solid in front of, otherwise I wouldnâ€™t have made it to the final – and these matches give you experience and a lot of confidence in your body and mind. Tonightâ€™s match was different as I had to push myself for another day against a four times World Open champion, which makes it very special to have a win over him. He is a great player.â€

Shabana was full of compliments for Ashour as well, â€œAfter the third, I let go mentally just a bit, and Ramy ate me alive. This guy is unbelievable, you let go for a second, and he eats you alive.â€
The next big tournament for these and other luminaries of international squash will be later this month in Qatar. 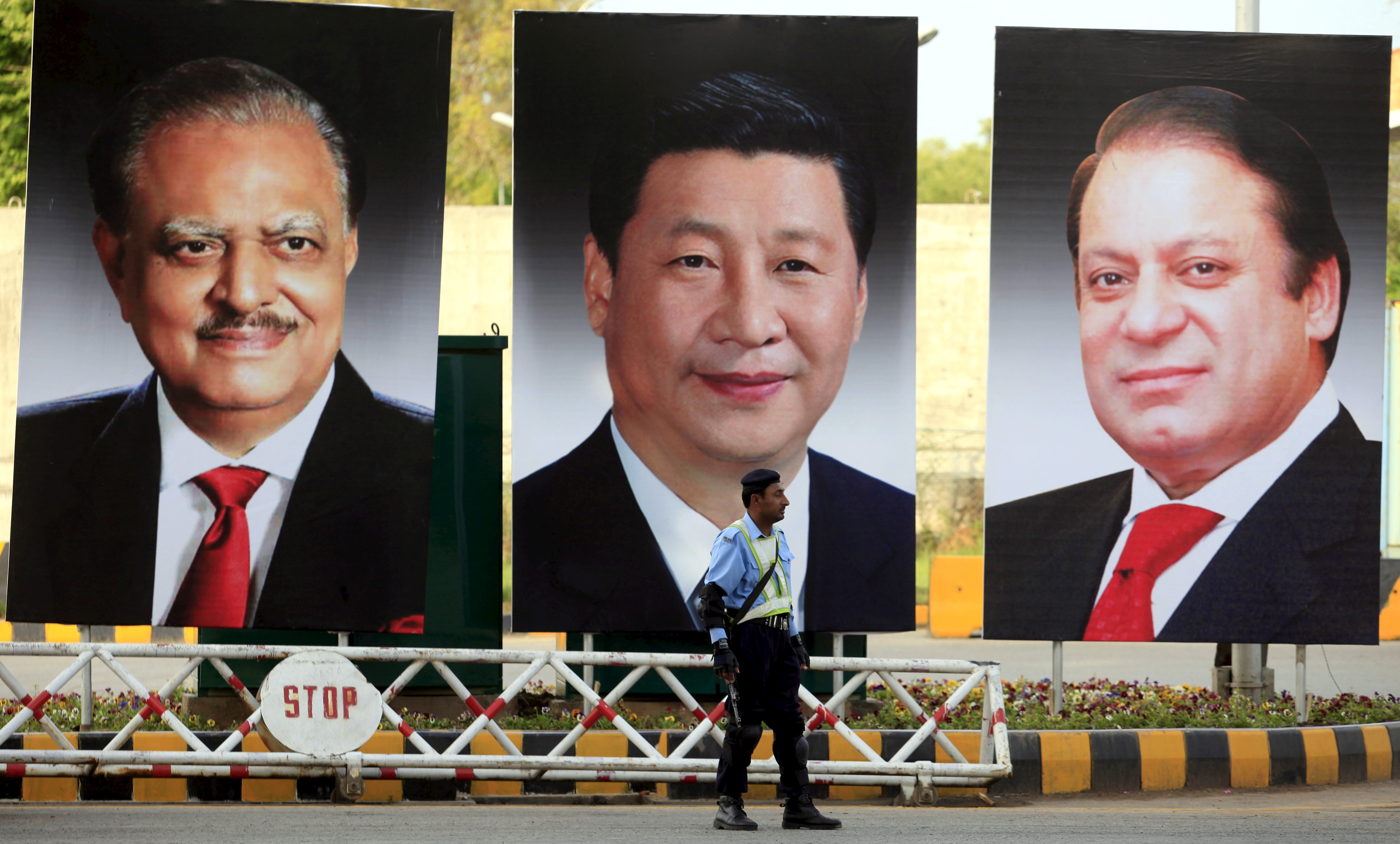 China and Pakistan launch energy and infrastructure plan worth $46 billion

The End of Retirement?

The Informants
The FBI has built a massive network of spies to prevent another domestic attack. But are they busting terrorist plotsâ€”or…