“What do you want to be when you grow up?” It’s a common question we ask our youth, and I remember as a young child sharing my aspirations with family members. When I answered “I want to be a doctor when I grow up,” I received positive feedback and praise. As an innocent little girl, I had no idea that there were people in the world who wouldn’t be as supportive of a woman in medicine.

Later in life, I questioned my decision to be a physician but was always rerouted back to medicine. I truly couldn’t think of a better way to serve my community. I completed all the necessary classes, training, and board exams and through it all, I felt that I could accomplish anything I put my mind to. This is what we teach our children – if you work hard, you can achieve anything you want.

Then I learned from the female physicians in my family that the experience of women in medicine was often fraught with unique challenges including gender discrimination. After 12 years of training, when I believed I had complete control over the direction of my career, I experienced the discrimination I had heard my family speak of.

I was passed over for a leadership position while pregnant. With all of the scientific progress in medicine, it was shocking to me how far behind the advancement of women in medicine was.

I am acutely aware that my experience entering medicine does not represent the barriers many women face even before becoming physicians. After all, I was simply following in the footsteps of the women before me. How many women doubted whether they could achieve what they wanted? How many could not find women role models who overcame the discrimination and barriers imposed by society? I remember feeling hopeless when I finally realized the “status quo” in medicine, that intangible opponent whom I instinctively wanted to ignore. A woman would have to choose between her career and her family if she wanted to succeed as a physician.

I celebrated the birth of my children and simultaneously mourned the death of my career because of the ultimatum medicine has traditionally demanded. It wasn’t until I reached out to others that I realized I wasn’t alone in my frustration. Men and women alike felt the same pressure and it wasn’t just about starting a family because even women without children were being held back.

When I think of the first female physician, Dr. Elizabeth Blackwell who was accepted into medical school as a practical joke, I am grateful for how far we’ve come. But I know we still have a long way to go. The fact that women are entering the medical field in increasing numbers is a tribute to those pioneers before us who fought the bitter and aggressive discrimination of a culture that believed the woman’s place was in her home. It is not enough to appreciate how much has changed. We must continue to fight for equality and dedicate our struggle to the women behind us who are still young girls being asked what they want to be when they grow up.

This is what National Women Physicians Day 2017 means to me. This is a day for all physicians, women and men, to work towards building a workforce that represents the patients we care for. Academic research must focus on identifying not only the gaps in gender representation but also on creating solutions for our future generations. Our patients deserve to have physicians who are fulfilled in every aspect of their lives because that makes us better doctors. 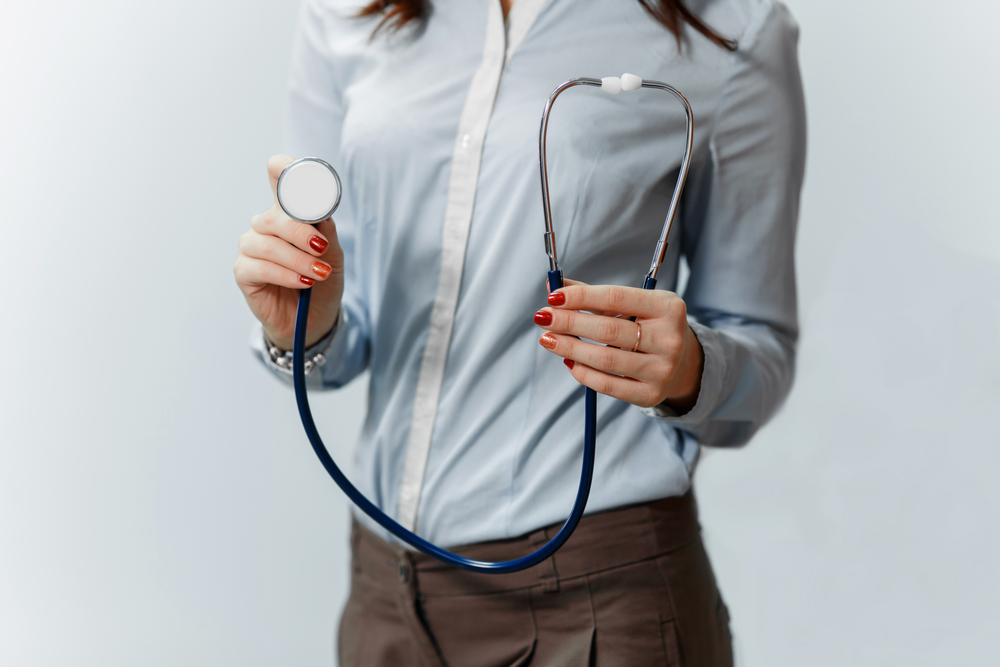 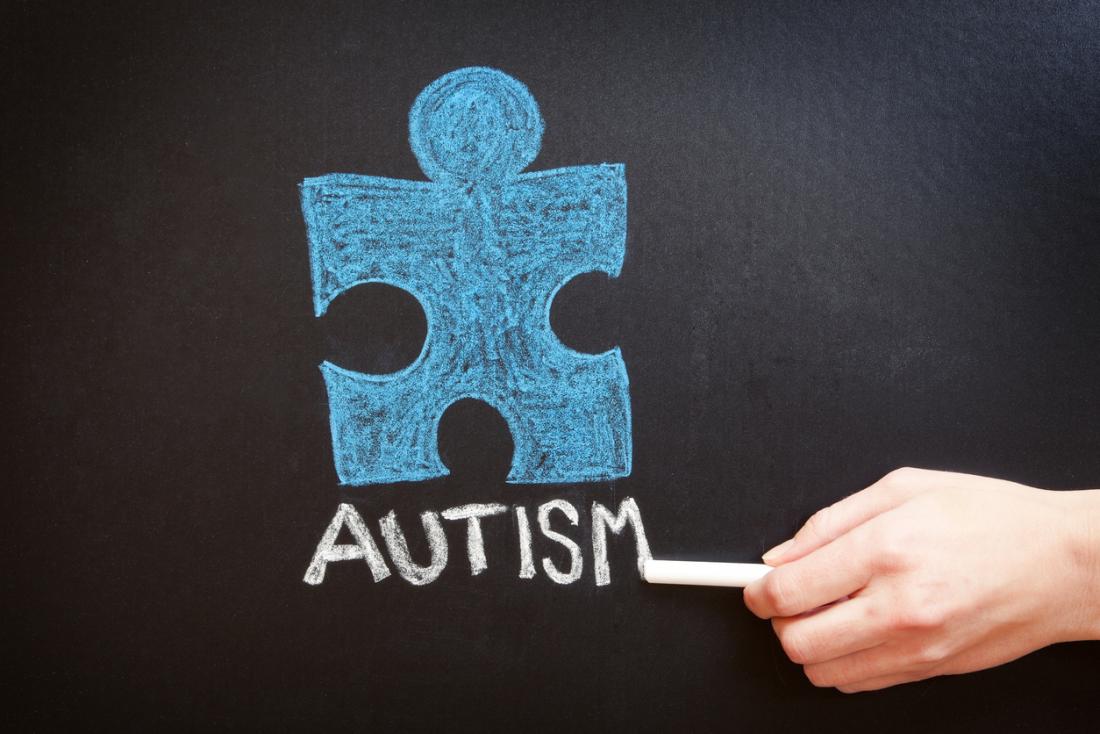 Community News as of May 4

Blackberry Ban Bugs Mideast
By Sumayyah Meehan, MMNS Middle East Correspondent   Although it may be the signature status item of super celebrities in…