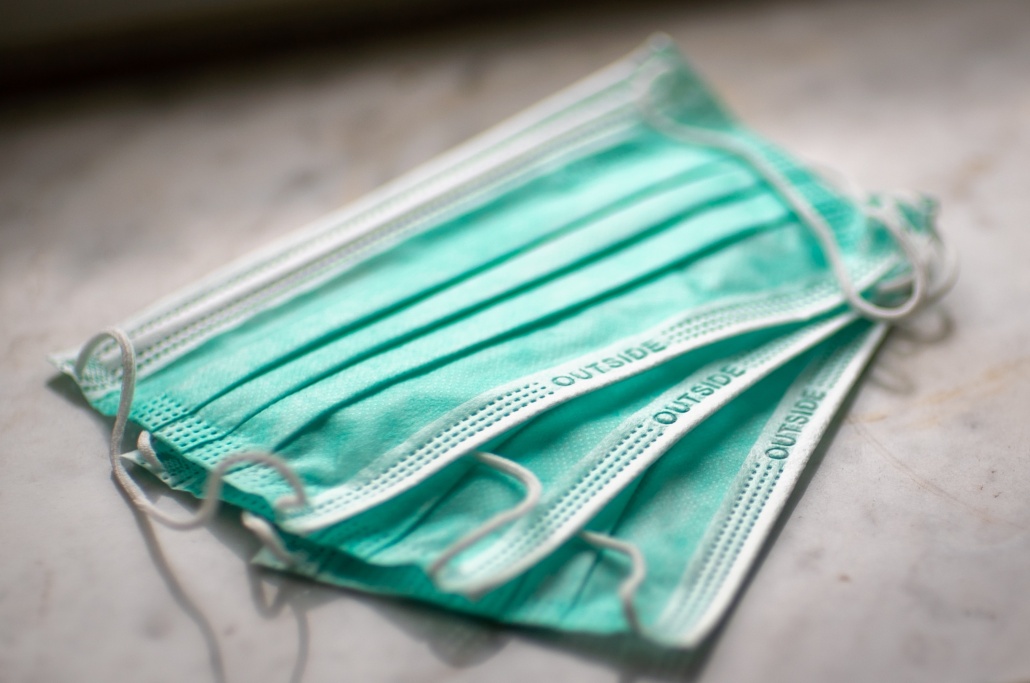 Glues and Superglues
Glue, like paste or cement, joins things together. These are known as adhesives because they make things adhere, or stick…

© 2017 MuslimObserver.com, All Rights Reserved
US Body recommends denial of Visa to Indian Government officials and Minist...