Today was Good Friday again, one of the holiest of days in the Christian tradition. It marks the day when Christians believe, Jesus (PBUH) was crucified. Most churches observe the day with prayer services between 3 pm and evening when Jesus was believed to have been on the cross. Hence church bells are silent on this day and so are the church organs. No form of music is generally played in services today except the singing of hymn vocally. It is, therefore, a day of mourning and sobriety in contrast to Christmas which has become a day of celebration with a significant twist of commercialism.

The day has come to be labeled “Good” Friday because of the important Christian belief that through his death Jesus (PBUH) atoned for the sins of man which is the eternal goodness which he left behind for man’s salvation from the “original sin” of Adam (PBUH).  The concept of sacrifice as a means of receiving forgiveness from  God is again rooted in the history of worship.
As a Muslim minority living in a country surrounded by a Christian majority, it would be well for us to be not only sensitive to the religious history and sensibilities of our neighbors’ faith but be also aware of the teachings of our own faith, so we remain politely but firmly anchored in them
A few years back at a Christian college in the Chicago area, this sensitivity was painfully exposed, as we witnessed the dismissal of a popular faculty member for stepping outside the boundaries of the school’s theological understanding.  It was indeed a quiet reminder of the power of these sensitivities. One must realize that sometimes our passionately held beliefs may stand in stark contradiction to the equally strongly held beliefs of another from a different faith background.
So, while this day in the popular Christian tradition, is the day when Jesus (PBUH) was condemned to die on the cross by a Jewish tribunal for allegedly claiming to be the Son of God, the Quran firmly denies he ever made such a claim. The Quran also declares that no man bears the sin of another, hence negating the concept of original sin. Through the example of Abraham (PBUH) and Ismail (PBUH) the Quran effectively also closes the door on human sacrifice as a means of atonement and forgiveness.
None of this should, however, strain our friendship and affection for our Christian neighbors who are clearly within their rights to own their beliefs. The Quran also reminds us to avoid compulsion in matters of faith.
At a time when our own religious sensitivities are often sorely being tested in a world, where freedom of expression has given license for the expression of hate and indignities towards religious symbols of our love and adoration, our task to exercise patience may not be easy. However, in the best traditions of our faith, being respectful of our neighbor’s beliefs, yet remaining unapologetic for ours, is the ideal to pursue, which would indeed keep us from overstepping the boundaries of both friendship and faith.
I usually remind myself to say a few words on this the holiest of days in the Christian calendar, simply because of my continued concern that we Muslims living as minority communities, whether in the West or the East, in our obsession for preserving identity, often become isolationists and indifferent of the norms of the society in which we live in.
Sadly this is one Friday when our two faith traditions do come together on a day of sanctity when there is an opportunity to at least give recognition to the sacred tradition of our neighbor’s faith, and we often miss doing so, either during our regular khutbas or our public expressions of the day.
Today neither did we have our regular Jumah gatherings in our mosques nor did they have their usual Good Friday services in their churches, due to the ongoing COVID 19 restrictions in the country. Still our digital khutbas went on, for the most part, remaining silent in recognizing this hugely important event in the religious lives of our neighbors. Clearly, if we are to become good neighbors we can and should do better. Indeed if we are to become trusted partners in faith, we will need to leave our echo chambers occasionally, to recognize and honor the religious traditions of others.
Share on Facebook Share
Share on TwitterTweet
Share on Google Plus Share 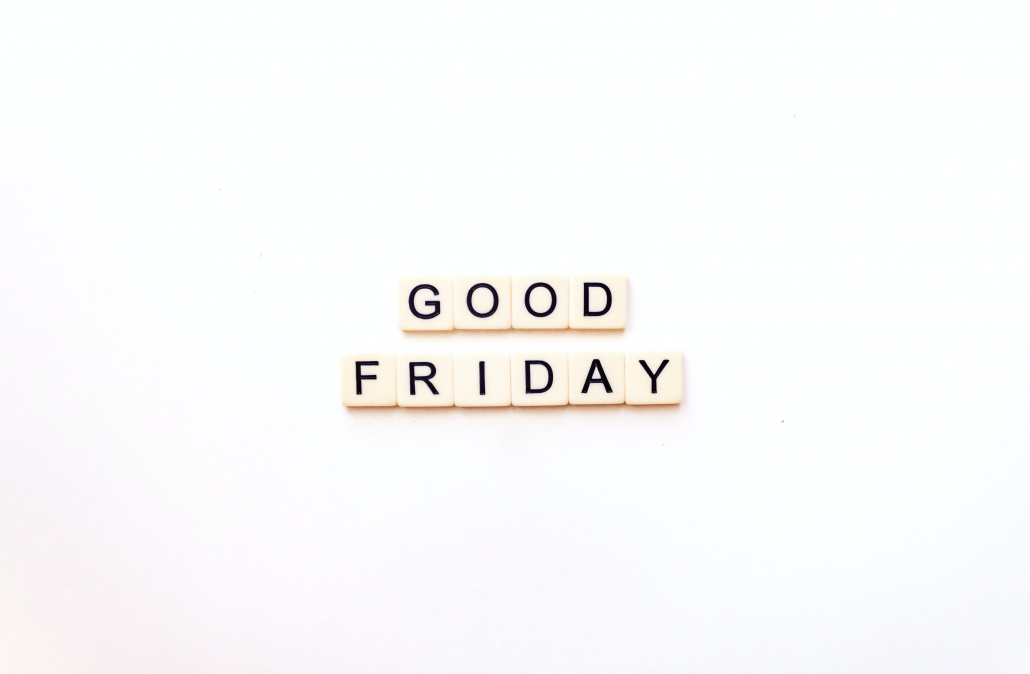 Characteristics of the Hypocrites

US Military Accused of Promoting Christianity

© 2017 MuslimObserver.com, All Rights Reserved
An open letter to GOD from a poor Muslim

TREATMENT OF COVID-19-Updates
Scroll to top