WASHINGTON, D.C., More than 1,000 people turned out on Saturday at the Council on American-Islamic Relations (CAIR) banquet in Arlington, Va., to hear addresses by several elected officials, including Keith Ellison, the first Muslim in Congress.

The event raised more than $620,000 to support CAIRâ€™s civil rights and advocacy work on behalf of the American Muslim community. (Another dinner held by CAIRâ€™s Southern California chapter (CAIR-LA) over the weekend raised more than $430,000. Some 1,800 people attended that event.)

Elected officials who spoke at the sold-out event included Representative-elect Ellison (D-MN), as well as Reps. Mike Honda (D-CA), Sheila Jackson Lee (D-TX) and Albert Wynn (D-MD). Ellison and Jackson Lee offered their addresses by video. Saqib Ali, who was elected to the Maryland House of Delegates (District 39) on November 7, was also in attendance.

â€œWe would like to thank all those who, through their hard work and generosity, made CAIRâ€™s annual banquet such a success,â€ said CAIR Board Chairman Parvez Ahmed. â€œSpecial thanks go to all those who volunteered their time and talents to make the dinner possible.â€

The Divine Language of Music 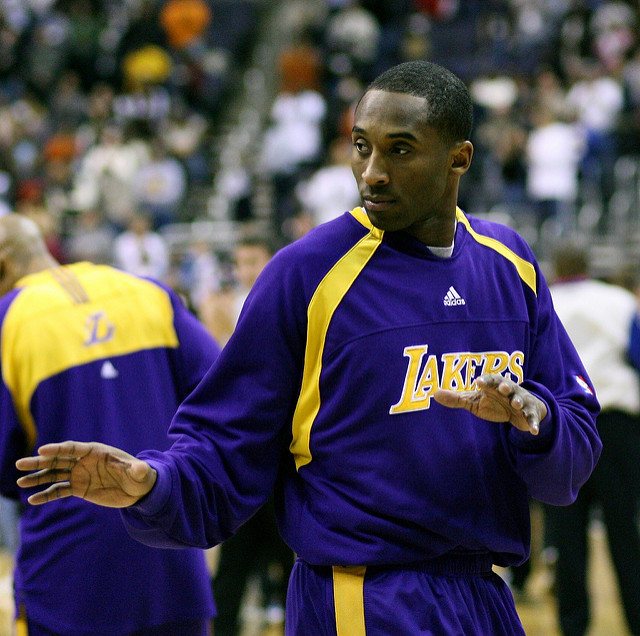 Mamba Out
By Mohammed Hakeem, contributing writerThe night of April 13, 2016 was the final game in the historic, legendary, and iconic career…

Pakistani Journalist Upset by Bush’s ‘Plagiarism’ of his Works

© 2017 MuslimObserver.com, All Rights Reserved
Closed for Politics–and not open for business Indian Nuclear Diplomacy At Its Best!
Scroll to top