This has been the longest time I have been away from blogging. There were several reasons for my disappearance the major one being the fact that every time I felt the urge to write about Iraq, about the situation, I’d be filled with a certain hopelessness that can’t be put into words and that I suspect other Iraqis feel also.

It’s very difficult at this point to connect to the internet and try to read the articles written by so-called specialists and analysts and politicians. They write about and discuss Iraq as I might write about the Ivory Coast or Cambodia- with a detachment and lack of sentiment that- I suppose- is meant to be impartial. Hearing American politicians is even worse. They fall between idiots like Bush- constantly and totally in denial, and opportunists who want to use the war and ensuing chaos to promote themselves.

The latest horror is the study published in the Lancet Journal concluding that over 600,000 Iraqis have been killed since the war. Reading about it left me with mixed feelings. On the one hand, it sounded like a reasonable figure. It wasn’t at all surprising. On the other hand, I so wanted it to be wrong. But… who to believe? Who to believe….? American politicians… or highly reputable scientists using a reliable scientific survey technique?

The responses were typical- war supporters said the number was nonsense because, of course, who would want to admit that an action they so heartily supported led to the deaths of 600,000 people (even if they were just crazy Iraqisâ€¦)? Admitting a number like that would be the equivalent of admitting they had endorsed, say, a tsunami, or an earthquake with a magnitude of 9 on the Richter scale, or the occupation of a developing country by a ruthless superpowerâ€¦ oh wait- that one actually happened. Is the number really that preposterous? Thousands of Iraqis are dying every month- that is undeniable. And yes, they are dying as a direct result of the war and occupation (very few of them are actually dying of bliss, as war-supporters and Puppets would have you believe).

For American politicians and military personnel, playing dumb and talking about numbers of bodies in morgues and official statistics, etc, seems to be the latest tactic. But as any Iraqi knows, not every death is being reported. As for getting reliable numbers from the Ministry of Health or any other official Iraqi institution, that’s about as probable as getting a coherent, grammatically correct sentence from George Bush- especially after the ministry was banned from giving out correct mortality numbers. So far, the only Iraqis I know pretending this number is outrageous are either out-of-touch Iraqis abroad who supported the war, or Iraqis inside of the country who are directly benefiting from the occupation ($) and likely living in the Green Zone.

The chaos and lack of proper facilities is resulting in people being buried without a trip to the morgue or the hospital. During American military attacks on cities like Samarra and Fallujah, victims were buried in their gardens or in mass graves in football fields. Or has that been forgotten already?

There are Iraqi women who have not shed their black mourning robes since 2003 because each time the end of the proper mourning period comes around, some other relative dies and the countdown begins once again.

Let’s pretend the 600,000+ number is all wrong and that the minimum is the correct number: nearly 400,000. Is that better? Prior to the war, the Bush administration kept claiming that Saddam killed 300,000 Iraqis over 24 years. After this latest report published in The Lancet, 300,000 is looking quite modest and tame. Congratulations Bush et al.

Everyone knows the ‘official numbers’ about Iraqi deaths as a direct result of the war and occupation are far less than reality (yes- even you war hawks know this, in your minuscule heart of hearts). This latest report is probably closer to the truth than anything that’s been published yet. And what about American military deaths? When will someone do a study on the actual number of those? If the Bush administration is lying so vehemently about the number of dead Iraqis, one can only imagine the extent of lying about dead Americansâ€¦

Books for all Ages 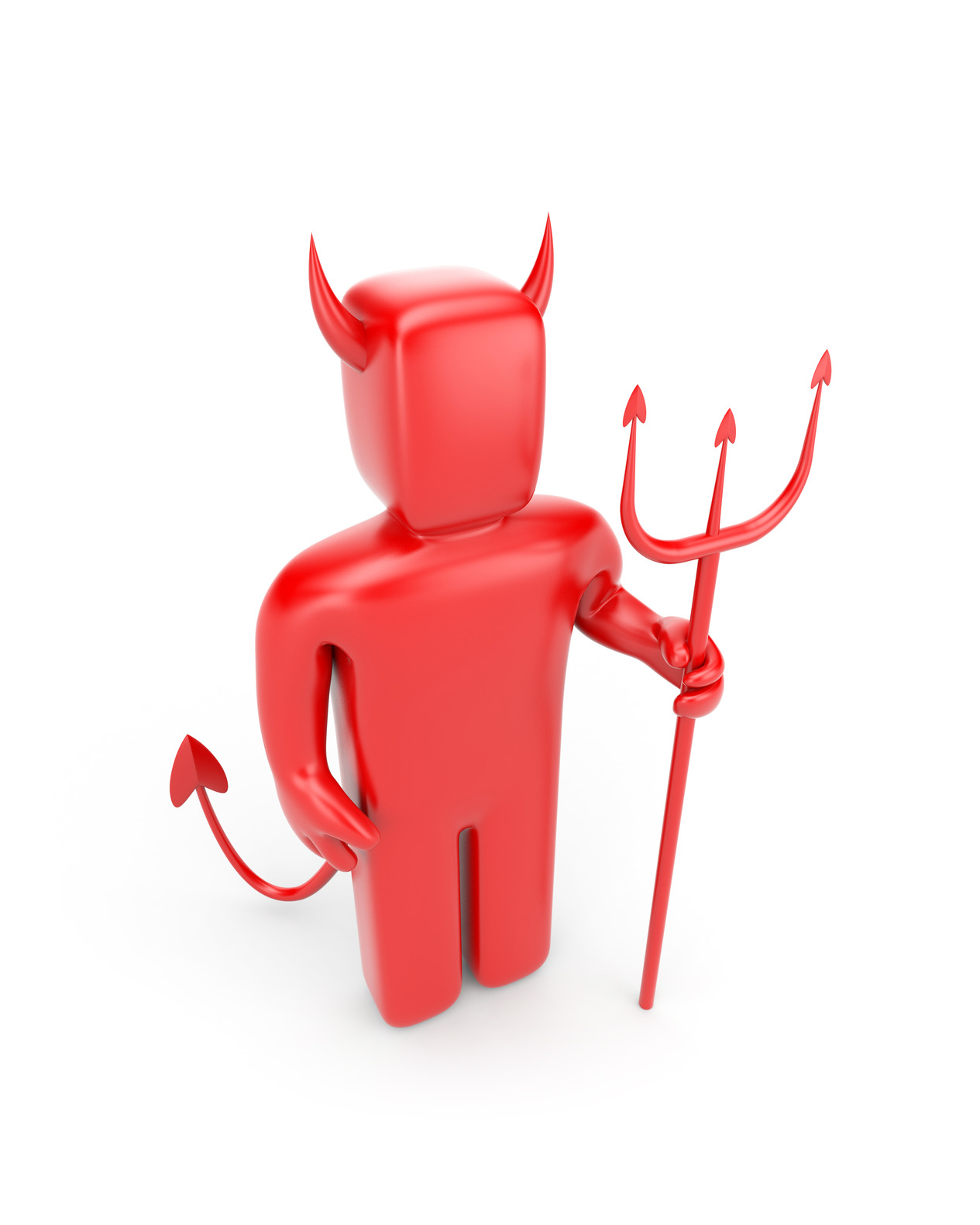 Musings (V10-I8) Keep Your Religion First
By Imam Abdullah El-Amin, MMNS Quite often I hear from young people in our religion who have many questions about…

US Muslims team up with tech experts to counter ISIL

© 2017 MuslimObserver.com, All Rights Reserved
Abrahamic Gatherings For Global Healing When All Else Fails… File For Asylum?
Scroll to top