By Laila Abdelaziz, Our Special Correspondent Reporting Live from the Tampa Convention

What was originally scheduled to take place over the course of four days in Tampa, Floridaâ€™s Tampa Bay Times Forum, was quickly reorganized and condensed into three.

The Republican National Convention is the official presidential nominating convention of the U.S. Republican Party, as well as the presentation of the party platform.

On the first day of the convention, the party made it clear to Americans what the message of the 2012 Republican Party was: Mitt Romney is relatable and Republican ideas for solving the nationâ€™s problems are better than Democratsâ€™.

Beating President Obamaâ€™s agenda, showcasing the partyâ€™s rising female stars in an attempt to close the gender gap, and lobbying the Latino vote have seemed to be the priorities of the Republican National Convention so far. It is clear that the location of the partyâ€™s convention was a strategic move to engage the Latino community in one of the nationâ€™s most important swing states.

For the American Muslim community, especially the centralized and growing 25-30,000 American Muslims living in the Tampa Bay area, the 2012 Republican National Convention hasnâ€™t been a channel for engagement and participation.

Add on to that the American Muslim community hasnâ€™t been approached or engaged by the Republican Party, it will be interesting to see how this centralized community will vote in November in key swing states that have significant effects on who wins the presidency of the Unite States.

The political climate and rhetoric of Tea Party favorites like  Allen West and Michelle Bachman will most likely rally American Muslims (who, in a poll conducted by ISPU, generally vote in bloc) to continue disengaging from the Republican Party.

Representative Allen West of Floridaâ€™s 22nd congressional district, has targeted the American Muslim community multiple times from telling a Muslim questioner â€œDonâ€™t try to blow sunshine up by buttâ€ at a February town hall meeting to accusing Congressman Keith Ellison (D-Minn.) of being the â€œantithesis of the principles on which this country was establishedâ€ because he is Muslim. West has continuously defended his remarks.

Senator John McCain (R. Ariz.) quickly stood to Abedinâ€™s defense and, on the Senate floor, declared, â€œThese allegations about Huma and the report from which they are drawn are nothing less than an unwarranted and unfounded attack on an honorable woman, a dedicated American and a loyal public servant.â€

The bigoted rhetoric towards American Muslims from Tea Party favorites and other Republican leadership hasnâ€™t stopped, and as the Republican National Convention assembles in Tampa, Florida it is clear that the American Muslim community is purposefully disengaged and disconnected. 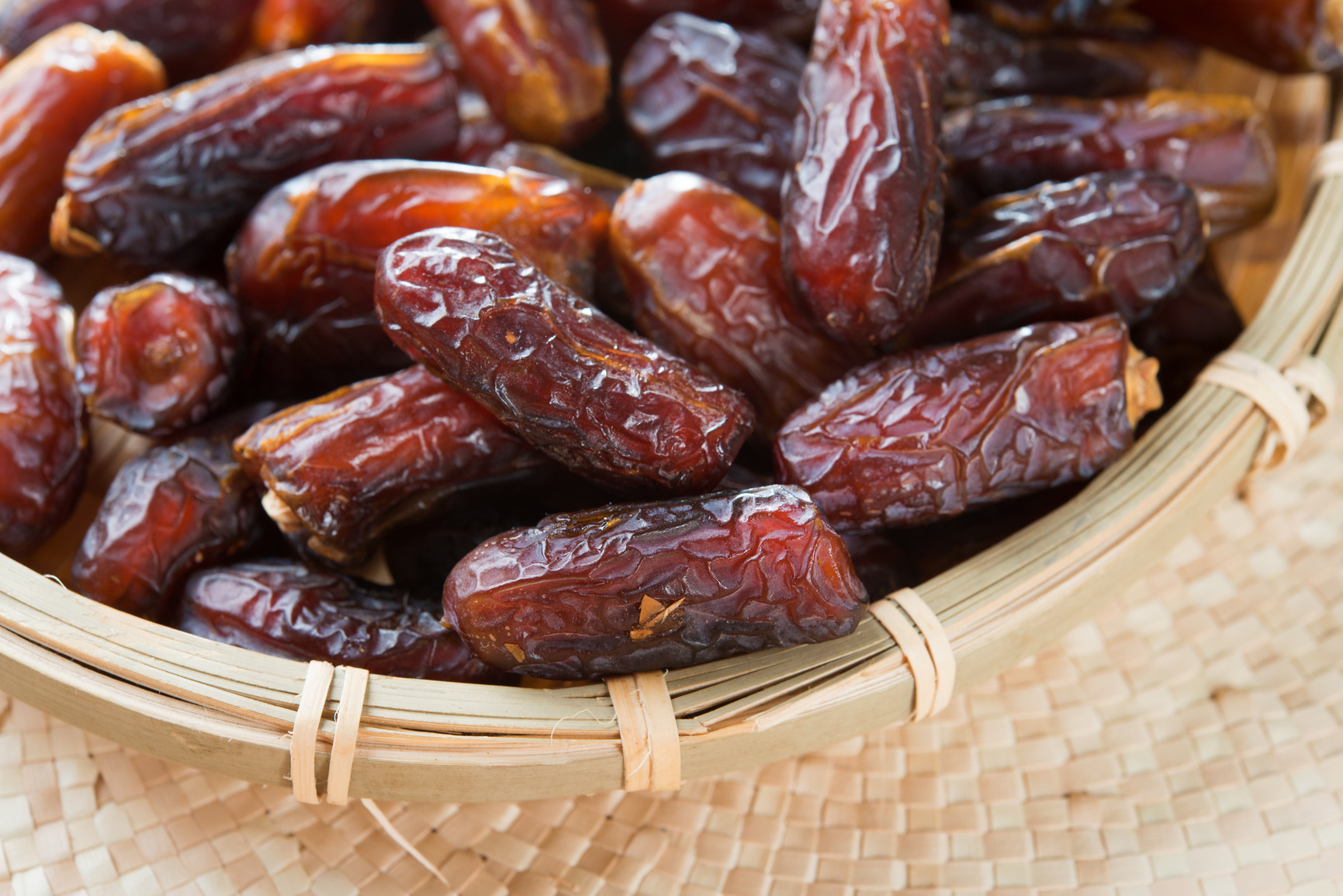 I have a huge track meet: should I eat or should I fast? 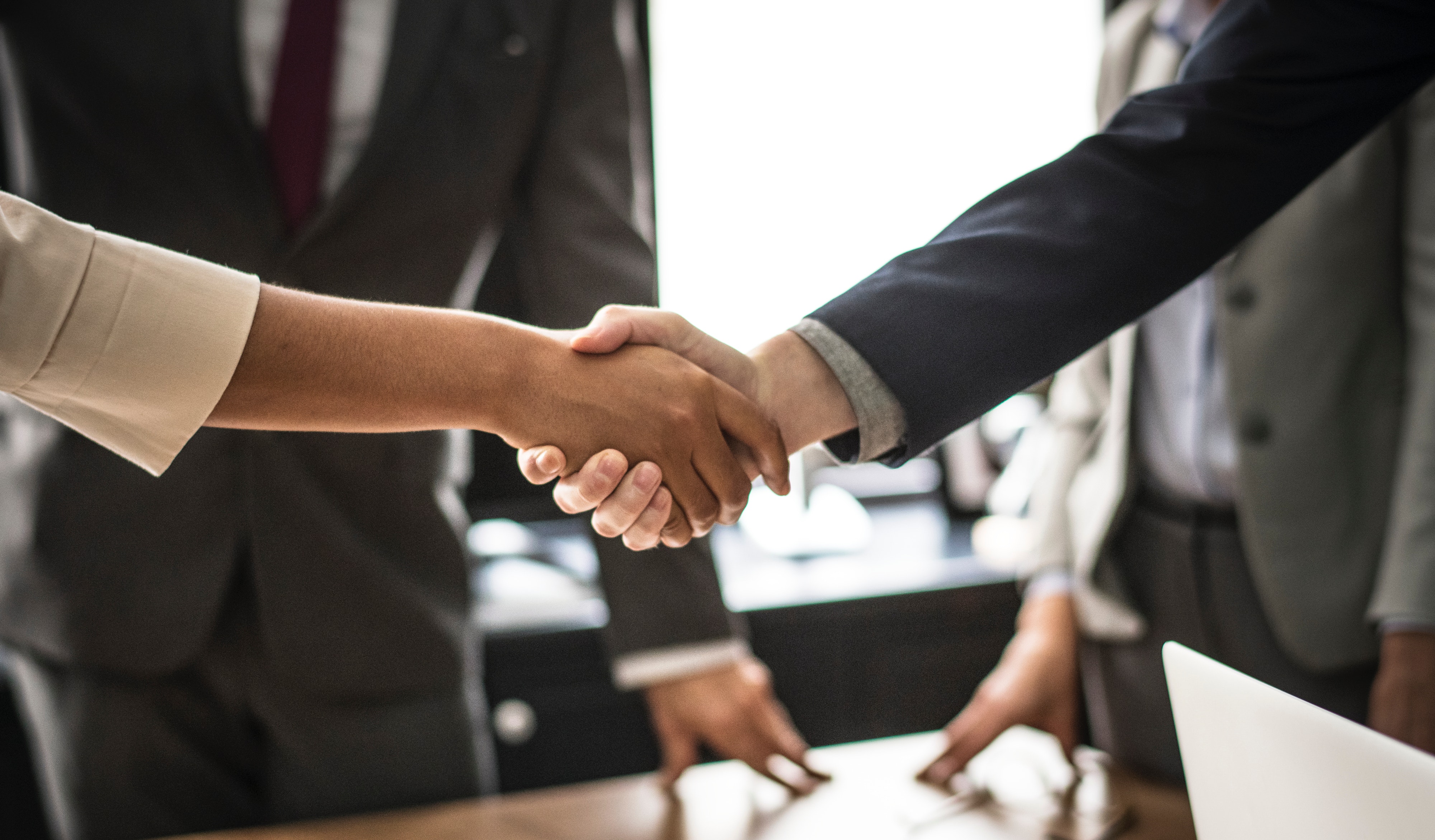 Democratic Movements Effect upon the South Within Dar al Islam