NEW DELHI: Mohammed Salim, a class ten student must be fairly pleased at the apex court finally supporting his decision to keep a beard. He was expelled last year from Nirmala Convent High School, Vidisha district, Madhya Pradesh for refusing to shave on religious ground. Describing the schoolâ€™s decision to expel him for sporting a beard as â€œridiculous,â€ a bench of Justices B.N. Aggrawal and G.S. Singhvi said: â€œMerely because you have a beard, they removed you? So if you are a Sikh, you will not be able to sport a beard. Tomorrow they will say you are not fair complexioned. Nowadays, it has become a fashion for some people to pierce their ears for putting the ring. So such persons will not be allowed to study. Prima facie, itâ€™s ridiculous,â€ (September 11).

Salim is probably not the only Muslim boy who has faced discrimination at a non-Muslim educational institution. But he is one of the few Muslims to have decided to fight legally for justice in keeping with the fundamental right and duty on religious grounds guaranteed by the Indian Constitution. A major point of his argument was that he was clearly being discriminated against as those belonging to the Sikh community were allowed to keep a beard and sport a turban. If they were being permitted to keep the beard and wear the turban in keeping with religious dictates of Sikhism, why was heâ€“a Muslim-not allowed to sport a beard? Why had he been expelled for refusing to shave on religious grounds?

Supporting Salimâ€™s argument, the apex court bench directed the school to immediately take back the expelled student. Though the verdict has finally gone in his favor, it has not been an easy fight for Salim. He has lost a year in the legal battle. His stand has been: â€œI will die but not give up my beard. Itâ€™s a matter of my faith. Its in my religion.â€ Now he can go back to school with a beard. Salim plans to resume studies at the same school after Eid.

The ironical twist in Salimâ€™s case stands out in it having been rejected earlier by the apex court. He had appealed in the apex court after the Madhya Pradesh High Court had rejected his plea. Dismissing his petition, Justice Markandeya Katju had made a controversial comment, for which he later apologized. Implying that keeping a beard on religious grounds was equivalent to turning to extremism, Katju had then said: â€œTalibanization of the country cannot be permitted.â€ Stating that Salim was expected to follow rules and rights set by the institution, the bench had said: â€œIf there are rules, you have to follow it. You canâ€™t say that I will not wear a uniform and I will wear only a burqa.â€ â€œYou can join some other institution if you do not want to observe the rules. But you canâ€™t ask the school to change the rules for you,â€ Katju had said (March 30).

Objecting to Katjuâ€™s controversial comments and expressing apprehension over his impartiality, Salim filed a review petition. The order â€œneeds to be reviewed afresh as the core issue of a Muslimâ€™s right to sport a beard as guaranteed by Article 25 of the Constitution (right to practice and profess oneâ€™s religion) was violated by the school,â€ Salim said.

Justices R.V. Raveendran and Katju withdrew the March 30 order on July 6. They requested that the matter be placed before the Chief Justice K.G. Balakrishnan and be posted before another bench. Katju also apologized for his remarks on linking the beard with Talibanization. Salimâ€™s Special Leave Petition was taken up formally last week by bench of Justices Aggrawal and Singhvi.

Undeniably, credit must be given to Salim and those who have supported him for pursuing their point even after it seemed that the apex court had turned down their appeal. Senior advocate B.A. Khan, appearing for Salim, had argued that his expulsion from school for keeping beard was against â€œhis religious conscience, belief and custom of his family.â€ As per Article 25 of the Constitution, Salim had the right to pursue his religious practice of keeping a beard, Khan said. He described the regulation for shaving it as violative of the provision guaranteed by the Constitution.

In addition to complimenting the apex court for finally viewing Salimâ€™s case, objectively and impartially, appreciation must be voiced for him and his supporters for not letting their stand on religious right get defeated by those who linked a Muslimâ€™s beard with terrorism. True, all Muslim and Sikh males do not sport beards. But the decision to do so is based on their religious perceptions. Certainly, this does not imply that anyone who keeps a beard should be viewed as a â€œterrorist.â€ After all, even British writer Salman Rushdie has a beard, so does the Indian Prime Minister Manmohan Singh. Salimâ€™s case serves as an eye-opener to another hard reality. It still remains a taxing task for ordinary, religious Indian Muslims to convince even the elite Indian class that it is time the latter stopped viewing their beliefs and practices (including the beard) with a tainted approach. What is held as religious should not from any angle be linked with terrorism! 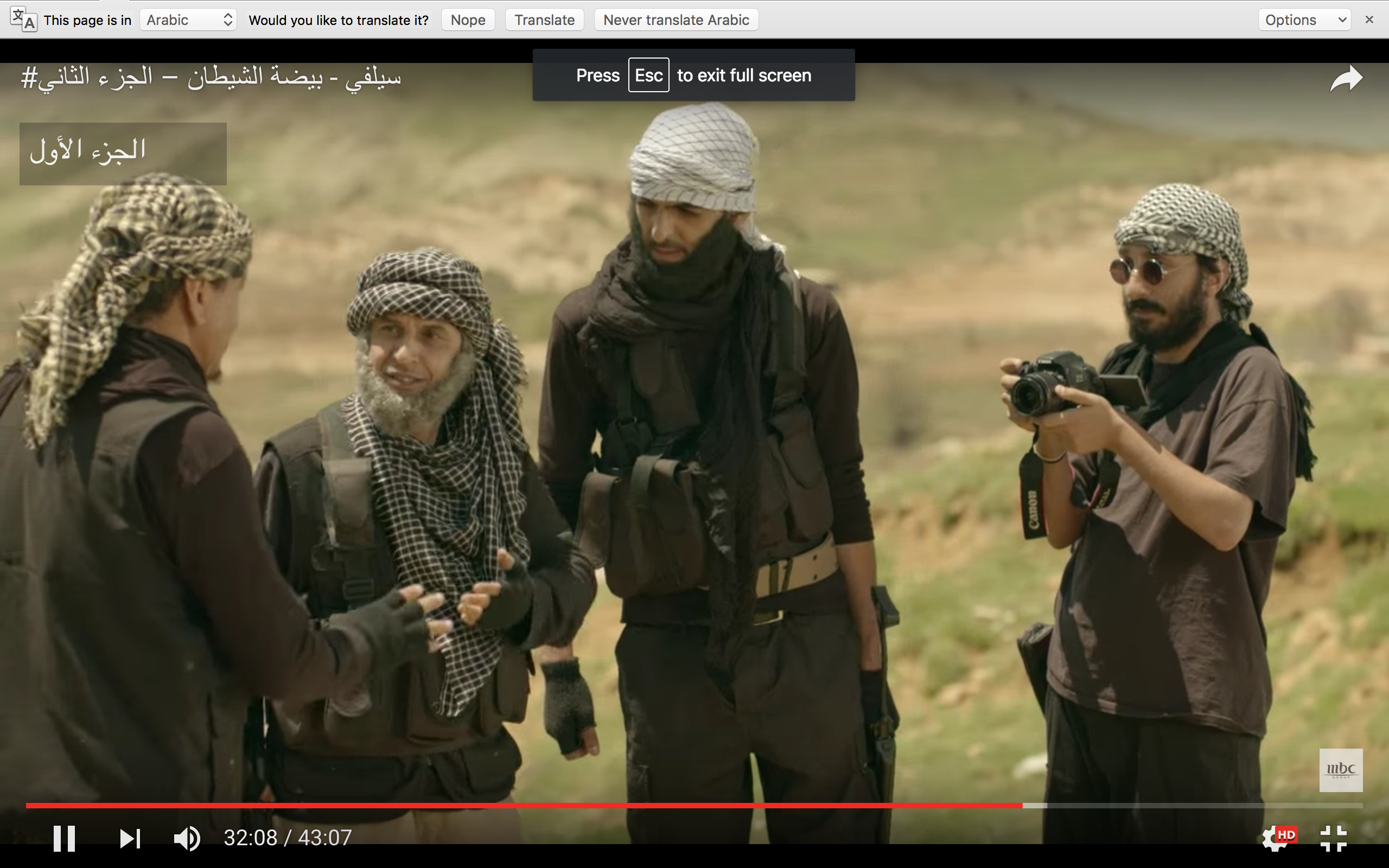 ACCESS Health Fair Serves Hundreds in Dearborn Michigan
By Adil James, TMO The biggest and oldest secular Arab institution in Dearborn is ACCESS.  It began as a storefront…

The Power of Forgiveness

Sold Out Al-Maghrib Seminar in Dearborn: Behind The Scenes