Polls by the Associated Press/GfK and NBC News/Marist show Santorum has gained enough to close in on Romney, who had been seen as the most likely nominee in a Republican field that still has four candidates vying for the partyâ€™s nomination.

However, New Jersey Governor Chris Christie separately said he was still being sought by some Republicans to run, and one poll showed him the favorite if no current candidate wins enough votes through the partyâ€™s nominating process.

Neither Romney nor Santorum would top Democrat Obama, who had as much as 53 percent support in the AP survey of 1,000 U.S. adults nationwide when matched up against the four remaining Republican candidates.

Former U.S. House of Representatives Speaker Newt Gingrich and Texas U.S. Representative Ron Paul are also still in the race. All four candidates will face off tonight at a debate near Phoenix sponsored by CNN.

The debate could help swing momentum as the presidential primary race heads into Arizona and Michigan on February 28, paving the way for Super Tuesday, when 10 states hold contests.

Santorum has been gaining on Romney, in part because the debate has shifted to social issues such as religion and contraception. The former Republican senator has made headlines in recent days talking about his conservative values while Romney, a former governor, has continued to press on the economy and jobs.

A Quinnipiac University poll also released on Wednesday showed Santorum up 9 points nationally against his Republican rivals, leading with 35 percent compared to 26 percent for Romney. It showed Gingrich with 14 percent and Paul with 11 percent.

In a potential race with Santorum, Obama would still come out ahead, but a match-up with Romney â€œis too close to call,â€ the universityâ€™s polling unit said.

The AP poll found that nationally, Obama had 52 percent against Santorum with 43 percent, and 4 percent choosing neither candidate. Against Romney, Obama would win 51 percent to 43 percent, with 5 percent of voters opting out. Among Republicans 33 percent favored Santorum and 32 percent favored Romney.

A PUSH FOR CHRISTIE?

At the same time, a NBC/Marist poll showed that despite the statistical tie between Romney and Santorum in Michigan, 60 percent of voters in the state expect Romney to eventually secure the Republican nomination.

â€œSantorumâ€™s appeal is on social issues, and he is seen as the true conservative,â€ Lee M. Miringoff, head of The Marist College Institute for Public Opinion, said in a statement. â€œRomneyâ€™s strong suit is electability, and most voters think he will be the nominee.â€

In Arizona, Romney had a 16 percentage point lead over Santorum – 42 percent to 27 percent – with a plus or minus 2 percentage point margin of error, the NBC/Marist poll of 2,487 registered voters showed.

A Time/CNN poll on Tuesday showed Santorum essentially tied with Romney in Arizona.

The Quinnipiac survey showed there would still be support for other candidates if the race comes down to a â€œbrokeredâ€ convention in August.

If none of the current candidates wins enough delegates to clinch the nomination, party officials could intervene to back one candidate or offer a nominee from a wider list.

In that case, New Jerseyâ€™s Christie would be the top choice, with 32 percent support, according to the poll. Former Alaska Governor Sarah Palin and former Florida Governor Jeb Bush would see 20 percent support each and Indiana Governor Mitch Daniels 15 percent.

Christie â€œremains the knight on the white horse in many Republican minds,â€ said Peter Brown, assistant director of the Quinnipiac University Polling Institute.

The blunt-spoken and popular governor, whose name has emerged as a possible vice presidential pick, said on Wednesday that he was still being asked to run but was committed to supporting Romney.

â€œI donâ€™t know how many times I have to say it: the answer is â€˜no,â€™â€ Christie said on ABCâ€™s â€œGood Morning America,â€ adding that he saw Romney wrapping up the nomination by April.

The NBC News/Marist Michigan poll included interviews with 715 likely Republican voters in the state on February 19 and 20 and has a margin of error of plus or minus 1.8 percentage points. 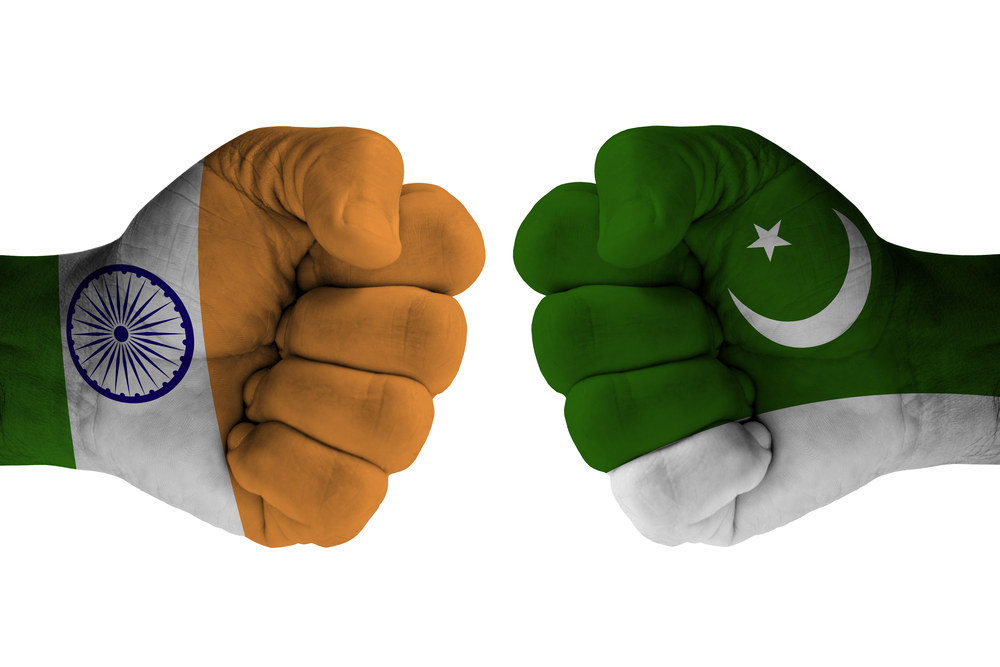 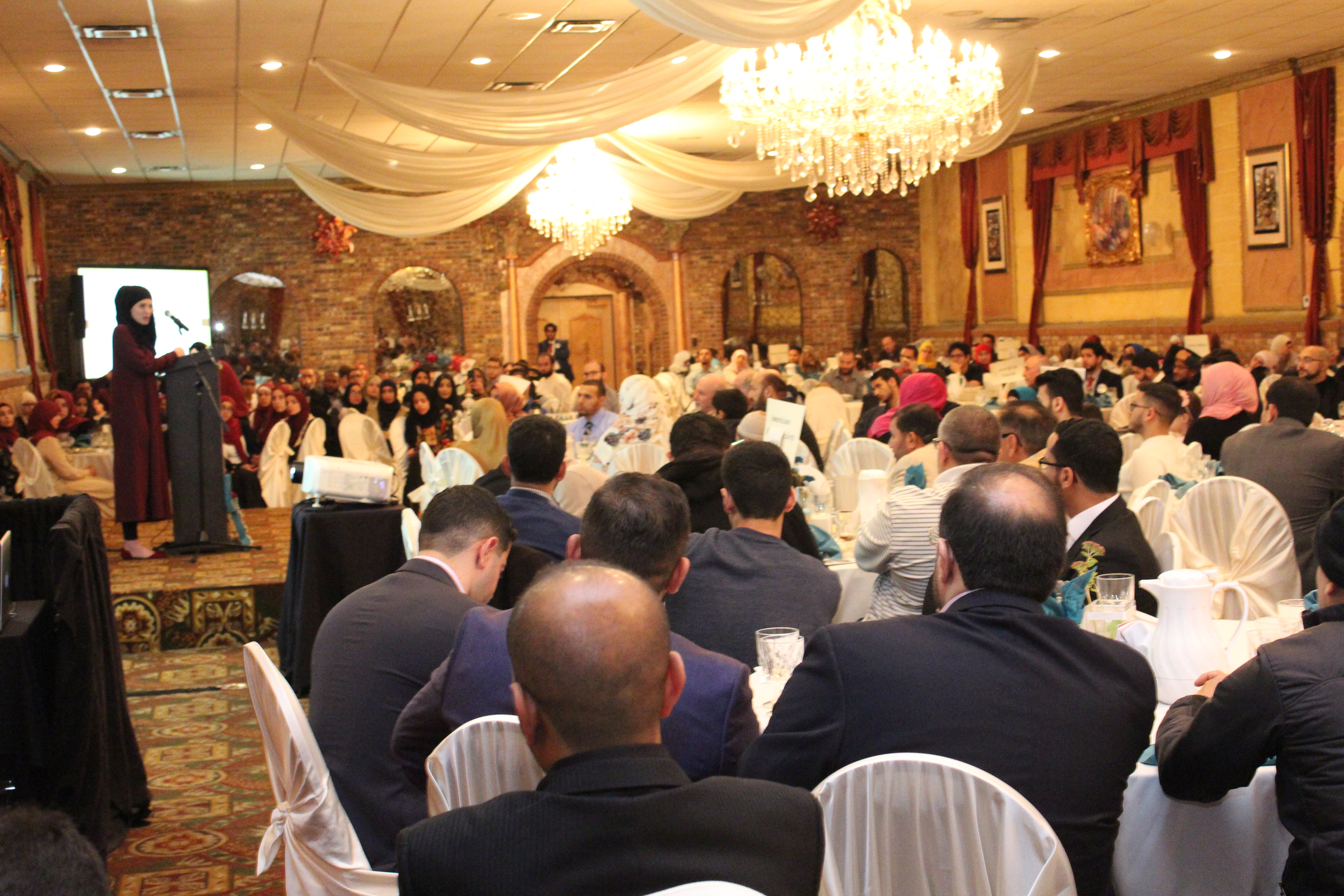 Tricky PETA’s “Muslim” Website
By Adil James, MMNS Editorâ€™s Note:  PETA has addressed all of the most pressing concerns that TMO had about its…