A sneeze (or sternutation) is a semi-autonomous, convulsive expulsion of air from the lungs.

Sneezing occurs when a particle (or sufficient particles) passes through the nasal hairs and reaches the nasal mucosa. This triggers the production of histamines, which reach the nerve cells in the nose, which then send a signal to the brain to initiate the sneeze. The brain relates the initial signal and creates a large opening of the nasal cavity. In certain individuals, sneezing can also be caused by exposure to bright light. This is called the photic sneeze reflex.

In recent years studies have shown that stifling or holding back sneezes can cause damage to the sinuses as well as the inner ear. This is due to the back flow of air pressure which can be very painful. The symptoms of this can include tinnitus, or reduced high frequency hearing, and in extreme cases, rupturing of the ear drum.

Sneezes spread disease by producing infectious droplets that are 0.5 to 5 Âµm in diameter. About 40,000 such droplets can be produced by a single sneeze.

In 410 BC the Athenian general Xenophon gave a dramatic oration exhorting his fellow soldiers to follow him to liberty or to death against the Persians. He spoke for an hour motivating his army and assuring them a safe return to Athens until a soldier underscored his conclusion with a sneeze. Thinking that this sneeze was a favorable sign from the gods, the soldiers bowed before Xenophon and followed his command. Another divine moment of sneezing for the Greeks occurs in the story of Odysseus. Odysseus returns home disguised as a beggar and talks with his waiting wife Penelope. She says to Odysseus, not knowing to whom she speaks, that he will return safely to challenge her suitors. At that moment their son sneezes loudly and Penelope laughs with joy, reassured that it is a sign from the gods.

According to popular belief[citation needed], especially in Japanese culture, a sneeze without an obvious cause is a sign that someone is talking about you.

In English-speaking countries, it is common for at least one person to say â€œGod bless youâ€ (or more commonly just â€œBless youâ€) after someone sneezes. The origins and purpose of this tradition are unknown (one common myth is that in medieveal England, a sneeze was believed to be the soul trying to escape the body, and saying â€œBless youâ€ forced it back in), although several competing explanations are given. Today, it is said mostly in the spirit of good manners. 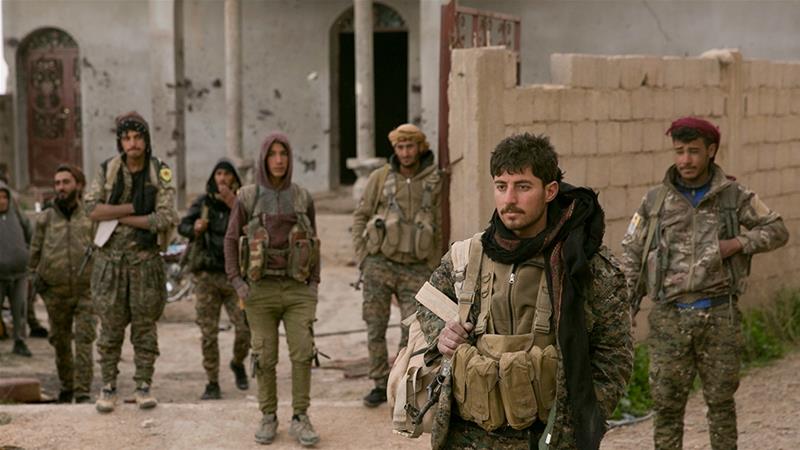 The Turkish offensive against Kurdish groups

Building from Blueprints
By Marium Zafar Over New Yearâ€™s weekend, the conference â€œBlueprints to Success: A Reflection of Adab for Our Modern Societyâ€…