NEW DELHI – “ The lady, who about a decade and a half ago, seemed in no mood to join politics, is now viewed as the most powerful woman in Indian politics. Sonia Gandhi, who stayed away from politics for more than half a decade, following her husband, Rajiv Gandhi’s assassination on May 21, 1991, is today credited unquestionably for reviving sagging fortunes of Congress party. She joined Congress as a primary member in 1997 and moved on to become the partyâ€™s president a year later on March 14. During 122-years of Congress, Sonia is the first person to have remained party president continuously for 10 years. Named as the third most powerful woman in the world by Forbes magazine in year 2004, currently she is listed at number six. She was also named among the Time 100 most influential people in the world in 2007.

Sonia certainly has a tough ride ahead, with several state assembly elections due later this year ahead of 2009 parliamentary polls. Nevertheless, though 10 years have not been an easy ride for Sonia, she has certainly helped shape political fate of Congress and Indian government. With her at helm, the party has been able to return to power.

With Soniaâ€™s success carrying a special meaning for women from various walks of life, they congratulated her for being the â€œfirst woman and first person to hold office in a senior party position for ten years.â€

Reluctance of the same lady to step into politics was at one point viewed as her being a little frail and weak to come to grips with Indian political culture and politicians dominating the same. But it was eventually her handling of cards in 2004, by conceding to coalition politics, that the Congress returned to power, heading the United Progressive Alliance (UPA). It was also her decision to decline from accepting the prime ministerial portfolio, which enabled her to play several key cards at one strike. With Manmohan as Prime Minister, she had a trustworthy party colleague in charge of government. His being a Sikh, helped her strengthen options of building on minority support base. By refusing to become the premier, Sonia silenced the noise, the opposition was making against her foreign-origin, that of Italy. (The oppositionâ€™s argument was that a foreign-origin person must not become the prime minister). By becoming UPA-chairperson, she ensured her position as the most powerful politician in the Congress as well as the coalition.

Not surprisingly, women activists gathered outside her residence on Friday, made a special note of Soniaâ€™s achievements. â€œThis is a dual achievement. She is the first person to enjoy office for such a long tenure and she is the first woman to achieve this,â€ Prabha Thakur, president of All India Mahila Congress, said.

Crediting Sonia for her political moves, Seema Abid, Delhi Mahila Congress leader, said: â€œIt is high time people realize that a woman in power helps. It is because of her that UPA government is united.â€

Women activists are looking forward to Sonia ensuring passage of Womenâ€™s Reservation Bill in ongoing session of Parliament. Abid said: â€œShe should now influence all the parties in the UPA government to unanimously support the cause of womenâ€™s reservation.â€

Notwithstanding achievements of Sonia, they are largely limited to political success of Congress, with the most significant being in ensuring its return to power. The decision to head the coalition also implied the acceptance that it was best to confine the era of single-party government with Congress in power to history. Nothing much can be said about Soniaâ€™s credentials in the international arena, unlike her predecessor Jawaharlal Nehru, the first prime minister of India. Nehru, known as a great speaker, played a key role in founding of non-aligned movement. Soniaâ€™s mother-in-law, Indira Gandhi was the first and to date the only woman prime minister of the country. Known as the â€œIron Ladyâ€ of India, she was the prime minister for three consecutive terms from 1966 to 1977 and for the fourth term from 1980 until her assassination in 1984. The many laurels of Indira, include her setting India on to the nuclear path.

Besides, Sonia has not achieved much success in reducing the importance of regional rivals of the Congress. This is indicated by Congress having failed to make a comeback in key states during assembly elections, including Uttar Pradesh, Bihar, West Bengal, Tamil Nadu and Gujarat, which account for more than 40 percent seats in the Lok Sabha. It cannot also be forgotten that the return of Congress in 2004 was not solely decided by the partyâ€™s rise. In addition to this having been determined by the partyâ€™s decision to accept coalition politics, it was shaped by the anti-Bharatiya Janata Party (BJP) vote, which was strongly influenced by 2002-Gujarat carnage.

Nevertheless, there is no doubt that Sonia has played a key role in keeping the UPA together and preventing the Congress from splitting further. Her real litmus test would, however, be 2009 polls, when it would be revealed as to what has her and the partyâ€™s success meant for the Indian voter. 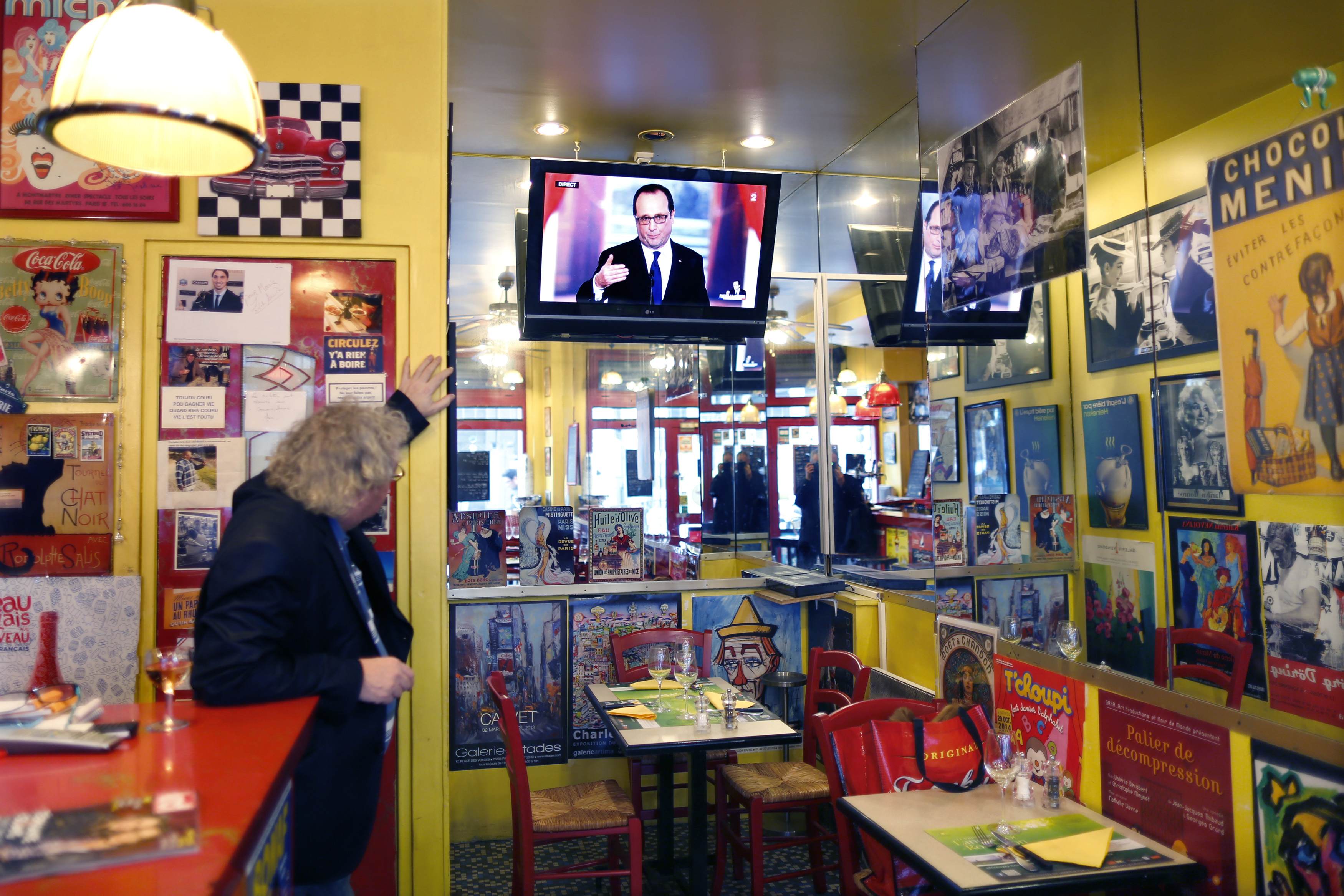 © 2017 MuslimObserver.com, All Rights Reserved
Watch The Assault on Gaza
Scroll to top