Detroit–October 29–About 800 people gathered at the Burton Manor convention center in Detroit for a celebration of the accomplishments of the largest pan-Islamic organization in Southeast Michigan, the Council of Islamic Organizations of Michigan (CIOM).

Present were many local and national-stature politicians, including Mike Bouchard, (Republican senatorial challenger to Senator Debbie Stabenow) and Attorney General Mike Cox. Governor Granholm was not present but sent a letter of support. Also present, as he has been consistently at local Muslim events for several months, was the local candidate for Probate Judge, Frank Szymanski. All of these politicians were welcomed to the event and invited to enjoy their dinner.

The event began at about 5 pm with a small bazaar attended by about 10 vendors trying to get their message out, including The Muslim Observer, ACCESS, Life for Relief and Develeopment and some other local companies.

Then, at 7 pm, the dinner began in a huge hall accomodating about 100 tables, with a large crowd of people sitting at the tables.

AbuSayed Mahfuz of Hamtramck opened the evening with a beautiful recitation from Surat Ali Imran, vs. 102-108.

Following this there was a speech describing the influence and institutional strength of the Muslim community in Southeast Michigan, with 11 schools and many mosques and social institutions.

Kanesha El-Amin was MC for part of the evening. A comedian, Ramez Habbal, made most of the crowd laugh with his descriptions of Muslim idiosynchrasies and his explanations of â€œArab Standard Time,â€ â€œPakistan Standard Time,â€ and his funny looks at the difficulties of living as a Muslim in America after 911.

Asim Khan, the Secretary of CIOM, a trustee on the Board of Trustees of the Tawheed Center, spoke also and served as MC for one part of the program.

Salam al-Marayati, the keynote speaker, spoke next, and mentioned that while Muslims may be late some of the year, they are exactly on time during Ramadan when iftar is coming. He emphasized the importance of serving justice as one of the foundational parts of Islam.

He spoke on the status of the Muslim community today and emphasized the differences of opinion between mainstream Muslims and American policy.

He also spoke about the unacceptability of extremism and emphasized the verse of Qur`an from Surat Hujurat, that Allah made us nations and tribes from a single pair so that we can know one another, and emphasized the mutual goodwill enjoined on people of the book by Islam.

Ghalib Begg, the current chairman of CIOM, did his best to thank all of the people who contribute to CIOM and who contributed to the unity banquet itself, including Imam El-Amin of the Detroit Muslim Unity Center, Kingdom Productions who provided Audio-Visual setup and coordination for the event at vastly reduced cost, and Farhan Latif, the noteworthy imams and shuyukh who were present from the vast majority of local mosques, both Shiâ€™a and Sunni, and thanked also the Jewish and Christian clergymen who came.

Begg emphasized the importance of fighting Proposition 2, and spoke of CIOM as the voice of Muslims in Michigan, admonishing all Muslims to work together, not focusing only on our smaller concerns.

Many others spoke on the occasion, perhaps most notably David Crumm, a reporter from the Detroit Free Press, who was given the â€œFairness in Mediaâ€ award and who thanked CIOM for the award and made those present laugh with a story of how he was asked to speak on behalf of Muslim Americans in a small and isolated region of Indonesia with a small community of about 2,000 people, although he himself is not Muslim.

Brenda Rosenberg of the Children of Abraham Project, to whom CIOM awarded the Interfaith Partner Award, also gave a heart-warming speech in which she thanked many of the most prominent people present individually for their warm acceptance of her across the usually chilly gulf between the Muslim and Jewish communities. By her acceptance speech she showed a deep familiarity and warmth for the many imams present including Imam El-Amin, Imam Elahi, Imam Saleh, Imam Qazwini, Dawud Walid, â€˜Eid Alwan, and others.

CAIR Michiganâ€™s Executive Director Dawud Walid was awarded the Syed Salman Community Service Award named in honor of the late Syed Salman, who had been deeply involved in the work of local Muslim organizations until his recent passing. Mr. Walid spoke briefly, praying for Mr. Salman and for Dr. Shakir who had passed away at about the same time.

In summary ACCESS explains in its press release how Proposition 2 hurts Arab Americans and Muslims, and asks that we vote NO on NOV. 7th on Prop. 2. ACCESS argues first that Prop 2 is being led from outside Michigan by a wealthy businessman, will roll back civil rights advances, will deny access to education, scholarships and financial aid targeted at Arab-Americans, stops local universities from recruiting Arab Americans, hurts Arab studies programs, eliminates bilingual education (ESL) programs, increases racial profiling, hurts Arab women, and will hurt Arab businesses.

ACCESS, ADC, the American Arab Chamber of Commerce, the Arab American and Chaldean Council (ACC), CAIR, the ACLU, Governor Granholm and Republican candidate Dick DeVos are all against Prop. 2. 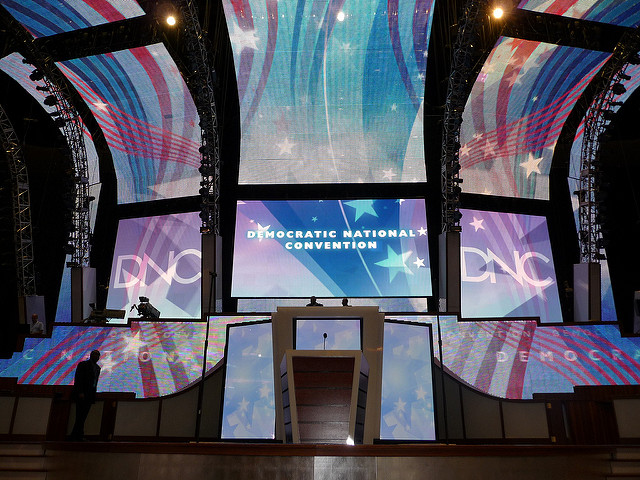 The DNC Leak and Our Real State of Political Affairs 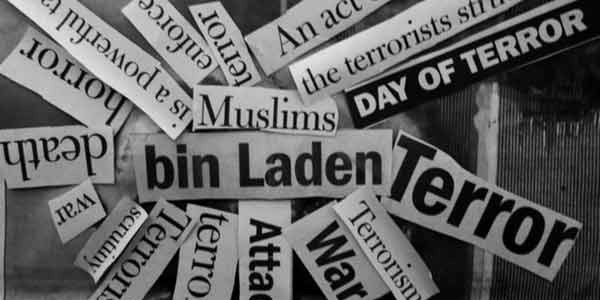