As the number of affected reaches beyond the thousands, the novel coronavirus, COVID-19, has deeply impacted the way we live. Social distancing is being encouraged resulting in the cancelation of a multitude of public events. Although these bans and changes have heartbroken fans, they were made rightfully by league officials for the safety of all those who love the sport. The more social distance we practice the less likely the virus is to spread.

The act of canceling or postponing events has been the primary option for most sports leagues. Earlier in the year, the Chinese Basketball Association was suspended, as the virus affected more people in China than any other country. The league has now been suspended for over one month.

With sports being very interactive, it wasn’t long before athletes began to test positive. Amongst those who acquired the virus include Juventus’s Daniele Rugani and Paulo Dybala. As a result, all games from the Italian Serie A have been postponed.

In the U.S. the National Basketball Associaton (NBA) had a few players test positive for COVID-19. Utah Jazz’s Rudy Gobert was the first in the league to be confirmed with the virus. In an immature incident in the locker room, Gobert joked about having the virus, he was also caught intentionally touching all the microphones present at a press conference. This act made many feel as though the basketball community was not taking the situation seriously. Donovan Mitchell also tested positive for COVID-19, leading the league to test many other players and ultimately suspending the season.

College Basketball followed pursuit and has also canceled its season of March Madness. This has caused heartbreak for many fans and players, especially those playing their final season in college. Many others have decided to suspend sporting events, including the MLS, MLB, NHL, and ATP.

Officials in the sports industry do not know when leagues were resume. At the end of the day, while many fans are upset, the main goal for officials is to keep everyone safe and away from this virus. 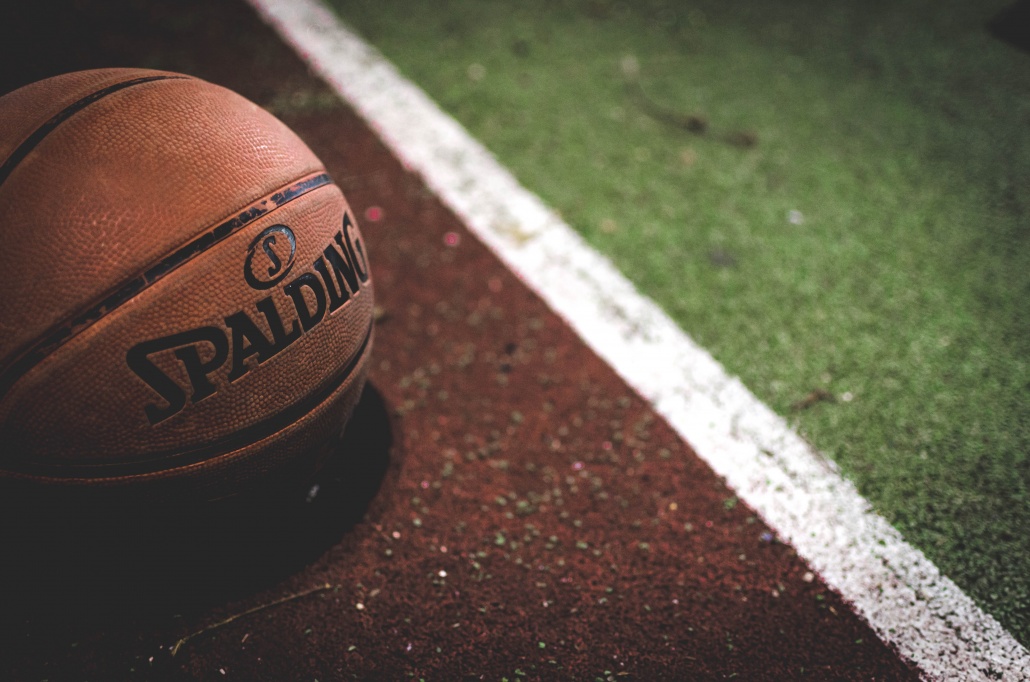 © 2017 MuslimObserver.com, All Rights Reserved
Tips on what to do during the Coronavirus Quarantine