Stubbing Out the Butt

No matter where you go in the UAE whether it is the most expensive mall, a local hospital or even the grocery store you can find smokers continuously lighting up. There is no such thing as a non-smoking area. Smokers rule the land and spread their dirty cigarette smoke in just about every public facility you can think of. They donâ€™t care if others are trying to eat a meal or have small children with them. Nothing comes between smokers and their beloved cigarettes. And, especially in the Middle East, cigarettes are not the only weapons in the smokerâ€™s arsenal. Their love of smoking Shisha in public cafes is so prominent that in some areas of the UAE you can find Shisha available on every corner!

The UAE government made the decision to ban smoking in public places this past May. But the law was unnoticed and more importantly not enforced. Smokers would light up right in front of no-smoking signs in a flagrant attempt to dare the government to stop them. However, coinciding with the start of the Holy Month of Ramadan the UAE Municipality is finally clamping down on smokers and coming down on them hard. The public smoking ban is finally being enforced almost 4 months after it was initially introduced.

For the time being, private security personnel for malls, cafes and restaurants in the UAE must bear the brunt of enforcing the no smoking ban. Smokers are being stopped right in their tracks and asked to put their cigarettes out. Most people have been complying but there have been a few reports where indignant smokers have had to be wrestled to the ground. And their lit cigarettes snatched right out of their fingers. Clearly, the no smoking ban in the UAE is not a popular move to some.

To further get the word out about the dangers of smoking, the government of the UAE has mandated that all packs of cigarettes sold in the region carry a health warning about the dangers of smoking. Under the patronage of the Emirates Authority for Standardisation and Metrology (ESMA), cigarettes must also be completely overhauled so that they contain only permissible levels of carbon monoxide and nicotine. The new regulations stipulate that each cigarette must only contain 0.6 milligrams of nicotine and 12 milligrams of carbon monoxide.

Perhaps the greatest challenge that countries like the UAE and others in the GGC face is that cigarettes are so affordable. A pack of cigarettes costs only a couple of dollars and there are not hefty taxes imposed on cigarettes. So, lighting up is inexpensive for corporate CEOâ€™s and street cleaners alike.

The UAE joins an ever-growing list of countries that promote a smoke-free World. Humans all across the globe are sick and tired of the plumes of toxic-smoke emanating from smokerâ€™s lips. And for once countries are listening to the wards of their states. Some countries that have helped set the standard for a public ban on smoking include Australia, Canada, France and Belgium to name only a few. Other countries are expected to soon follow suit given that the non-smoking publicâ€™s outcry against public smoking is becoming ever louder. 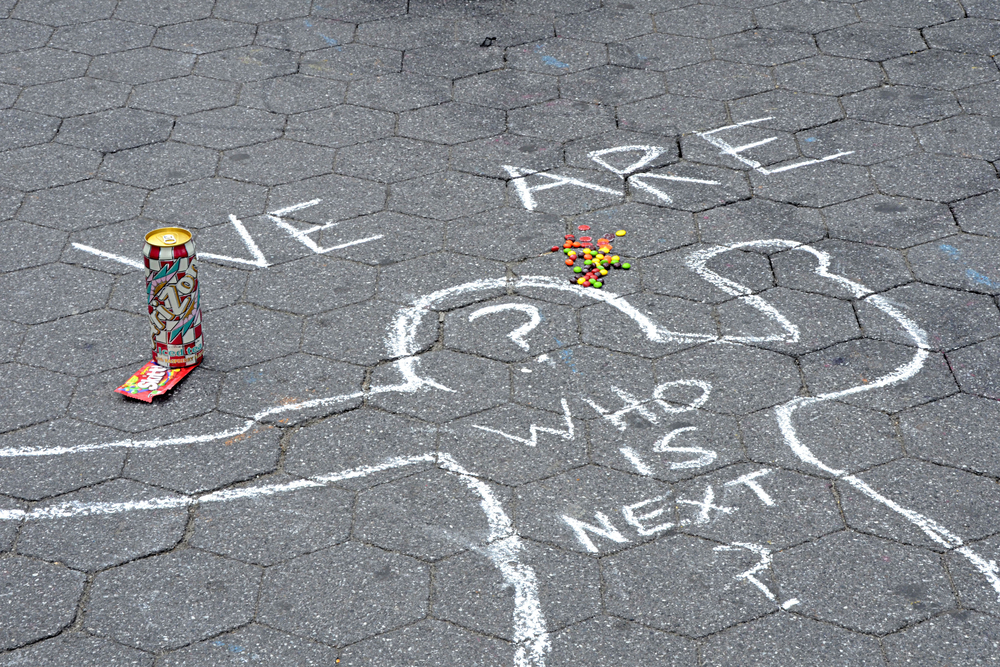 Common Bond Institute Conference Loses Steam After Last Minute Rescheduling
By Adil James, MMNS Dearborn--June 13--A sudden change of venue may have led to decreased attendance at a Common Bond…