Study finds Clinton related to Jolie and Obama to Pitt

LOS ANGELES (Reuters) – The presidential candidates may have star qualities — and they also have stars in their families, according to a genealogical study linking Hillary Clinton to Angelina Jolie and Barack Obama to Brad Pitt.

The New England Historic Genealogical Society (NEHGS) in Boston on Wednesday released a study in which it traced the family trees of all three presidential candidates to find they all had famous relatives, both dead and alive.

It found Illinois Senator Barack Obama, whose mother is from Kansas, can claim at least six U.S. presidents as distant cousins, including George W. Bush and his father, Gerald R. Ford, Lyndon B. Johnson, Harry S. Truman, and James Madison.

But other cousins include British Prime Minister Sir Winston Churchill — and Brad Pitt who is a ninth cousin linked back Edwin Hickman who died in Virginia in 1769.

â€œObamaâ€™s maternal ancestry includes the mid-Atlantic States and the South,â€ said Christopher Child, a genealogist with NEHGC that dates back to 1845 and describes itself as the United States oldest and largest non-profit genealogical organization.

Child said Clinton is also a cousin of a number of famous people with French Canadian ancestry, including Madonna (ninth cousins linked by Pierre Gagne of Quebec who died in 1656) Celine Dion, and Alanis Morissette, as well as author Jack Kerouac. Another cousin is Camilla Parker-Bowles, wife of Prince Charles.

â€œIt is common to find people of French Canadian descent to be related to large numbers of other French Canadians, including these notables,â€ said Child in a statement.

Republican nominee, Arizona Senator John McCain, is a sixth cousin of Laura Bush but it was hard track other ancestors.

â€œMcCainâ€™s ancestry is almost entirely southern,â€ said Child, adding this made notable connections harder to trace because of challenges to genealogists in that region.

Child said having famous cousins makes for interesting conversation but it â€œshould not influence voters.â€

â€œBut at a time when the race focuses on pointing out differences, the candidates may enjoy learning about famous cousins and their varied family histories,â€ he said. 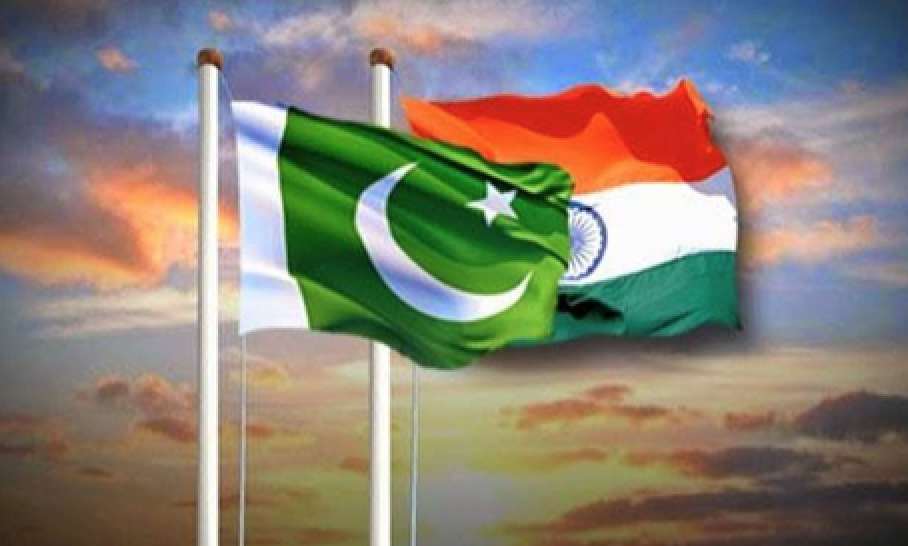