In the current atmosphere of Islamophobia – an Islamophobia that has reached epidemic proportions -organizations that educate about Islam and work tirelessly for the civil rights of Muslims, play a crucial role in American life. One such organization is the Council on American Islamic Relations (CAIR).

Greater Los Angeles CAIR held a highly successful banquet/fundraiser in Anaheim as two thousand people gathered to help this Muslim advocacy group celebrate its 13th annual event. Nearly half a million dollars – CAIRâ€™s goal – was raised during the evening to support CAIR in its essential work.

Los Angeles County Sheriff, Lee Baca, thanked the Muslim community for its prayers on behalf of the victims of the Fort Hood tragedy. Representatives from government at the local, state and federal level were also in attendance.

Hussam Ayloush, the Executive Director of Greater Los Angeles CAIR, spoke on the need for Muslims to become engaged in public life.

â€œToday our work is not about merely protecting your right to work, travel, and worship, although this is still a critical part of our mission. It is to a great extent, about carving our place in society, ensuring our seat at the table, even if a tiny minority wants us out.â€

The attendees saw a film detailing the work of CAIR with particular emphasis on CAIRâ€™s work with youth.

During the evening three awards were given out. The 2009 Courage in Media Award was presented to David Eggers, the author of â€œZeitounâ€, a non fiction account of Muslim American Abdulrahman Zeitoun and his rescue efforts after Hurricane Katrina struck and his subsequent jailing and humiliation.

The 2009 Bridge Builder Award was presented to Kathy and Abdulrahman Zeitoun, a couple whose story was presented in the above referenced work â€œZeitoun.â€

The 2009 Excellence in Leadership Award was presented to Atif Moon, a resident of Ranch Palos Verde. His physical limitations have not prevented him from serving his community and being an inspiration to young Muslims.

CAIR was founded in 1994 to work on behalf of the civil rights of Muslims and to promote a positive image of Islam and Muslims in America.

The Greater Los Angeles area CAIR may be accessed on the Internet at: info@losangeles.cair.com.

Human Rights for Pakistanis Too 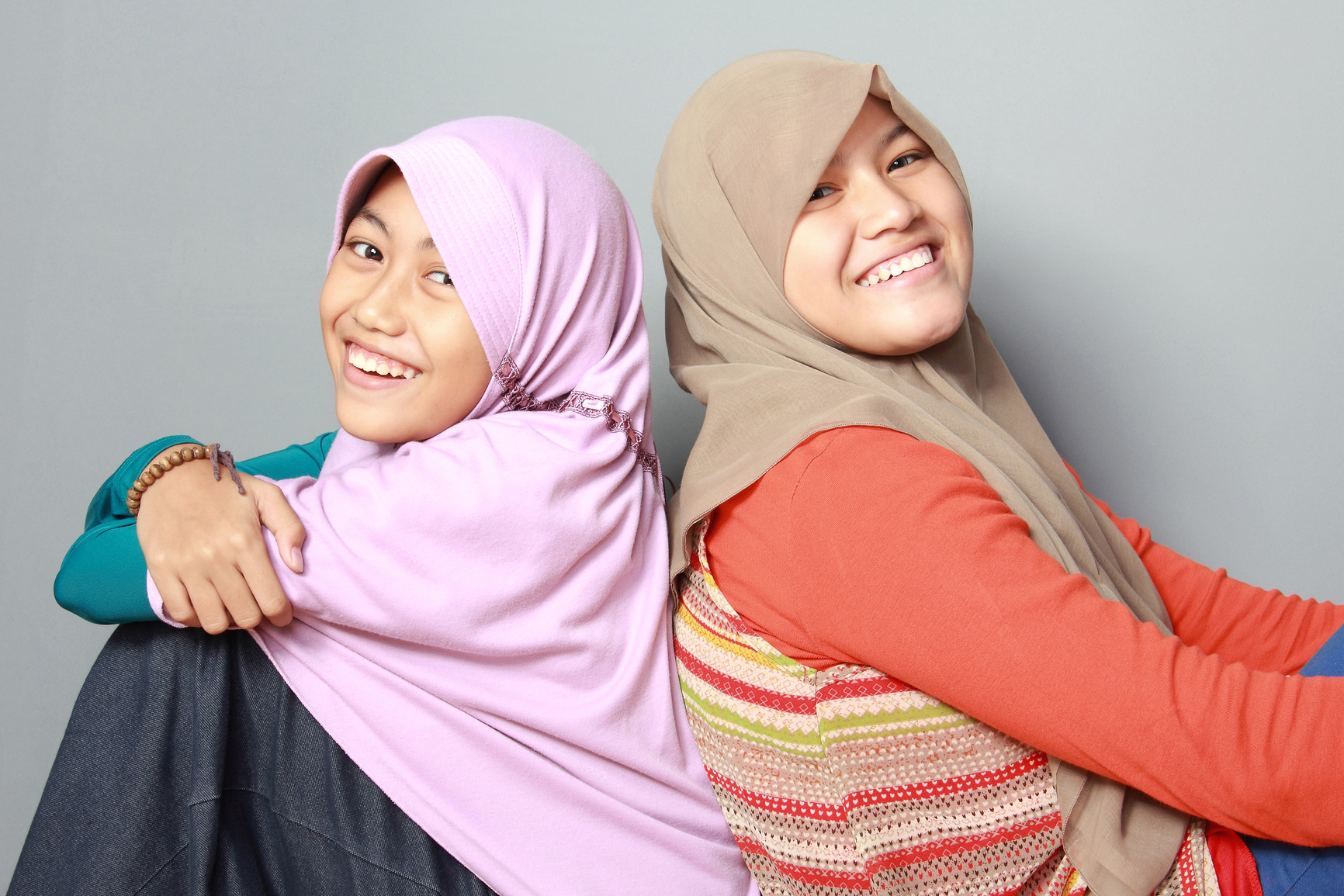 How parents push their children away from Islam

Battle of the Giants
By Sumayyah Meehan, MMNS Cultures, and waistlines, are set to clash this week in the Middle East. For the very…

The Murder That Won’t Die

© 2017 MuslimObserver.com, All Rights Reserved
Book Majority of UN member countries call on Israel to abide by resolutions on the...
Scroll to top