Surviving the Frustrating Matchmaking Process as a Female Doctor

Brace yourselves. I have a bone to pick.

I’m at the beautiful, tender age of 25, an age where, as a Pakistani female, I’m at my prime. I’m at my ripest, waiting to be picked like a succulent peach at the height of summer. If you reach for it too early, it’s young and immature, but wait too long, you risk its spoil and it won’t be worth a second look let alone a single dime. It’ll be passed over because it’s past its expiration date. But there’s only one problem with that analogy. I’m not a fruit. I’m a human being.

Recently Mom has been on the lookout for potential husbands for me. I’m not for marriage (totally different story), but I let her do her thing, trying to scope out the fish in the sea. She started looking the week I left for medical school, initially not compromising the fact that she wanted a physician husband, my educational equivalent as my match. Slowly but surely over the last few years, she has eventually… had to compromise.

Now, why is that?

Desi men and their mothers want a ‘beautiful, fair, skinny, soft-spoken’ woman to enter their homes. Now, of course, this isn’t to generalize every desi man and their mothers, however, the vast majority of them do.

The idea that women should exemplify beauty, look a certain way, never question their husbands, be submissive towards their mother in laws and put education and work on the back burner is a theme running rampant in our community. You would think that since it’s 2017, some ideals would have changed. Alas, we’re still in the dark ages.

See, my parents emigrated from Pakistan and worked very hard, between my father’s health issues to my mother learning a completely new language, learning how to drive, and working to support my sisters and I, they still managed to put me through medical school with dreams of becoming the first physician in their family. And I worked HARD. I battled depression and anxiety, I cried, I had panic attacks—it was literally all blood, sweat, tears, and more. But that doesn’t seem to matter to a lot of desi men.

I’ve had men in my own graduating medical school class explicitly say that they want a ‘pretty, virginal, housewife to stay at home.’ There is nothing wrong with being a stay at home mom. However, my issue is with men who believe that because they had the opportunity to be educated and become ‘breadwinners,’ they should get to choose their prize in the form of an attractive wife who is well versed only in the art of cooking, keeping the house clean, and looking pretty while doing.  Not only that, but their mothers chime in and state the similar ideals.

What in God’s name is wrong with a woman who goes to work, is independent, can speak her own mind, and won’t take a back seat, but rather be your equal?

The desi community is so utterly engrossed in a certain standard of beauty and a certain view of women in a marriage. I’m not wasting my blood, sweat, and tears over the last four years of my life just to sit there, look pretty and cook you perfectly round rotis since no one ever bothered to teach you how to fend for yourself. I go on interviews for residency. Not as a candidate for you to look me up and down and deem me fit for marriage or reject me based on some standard of women you think you deserve as a graduation present.

My curly hair, less-than-fair complexion, fierce opinions, hilariously loud laugh, and advocacy and educational background are what 25 years worth of sacrifice and challenges look like. If they don’t fit your standards, maybe it’s time to raise them.

In the words of Princess Jasmine, “I am NOT a prize to be won.” 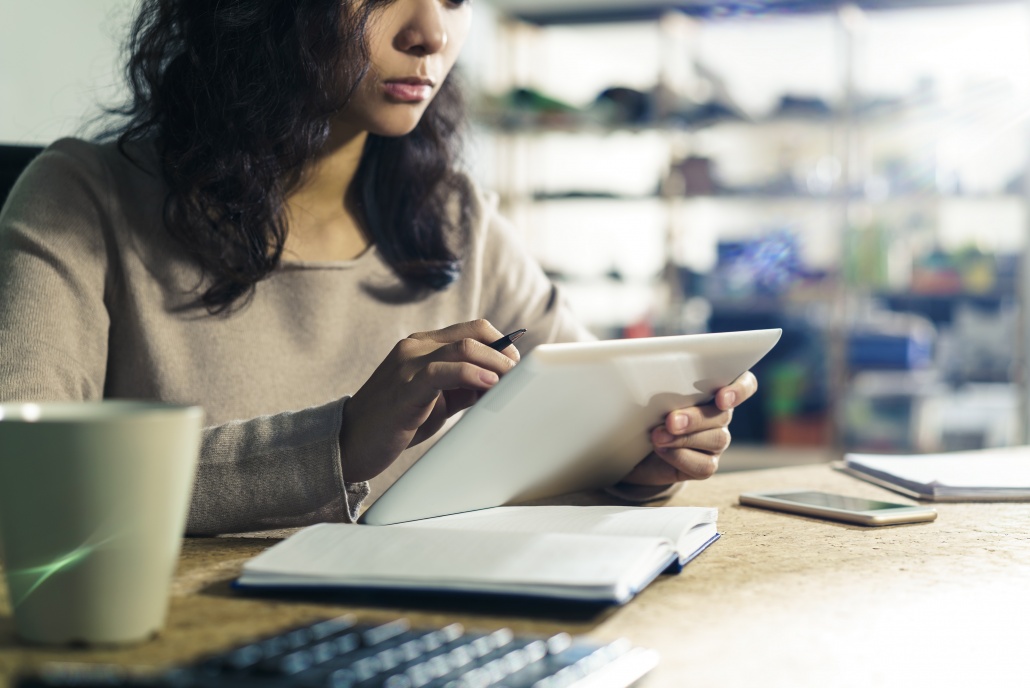 American Muslim Leadership and the UAE’s Forum for Peace

© 2017 MuslimObserver.com, All Rights Reserved
Recognizing the Challenge of being a Female Physician in the Medical Field