NEW DELHI â€“ Opening a new chapter in India-Syria relations, Syrian President Bashar al-Assad was here last week on a five-day state visit (June 17-21). It was his maiden trip to India and the first by a Syrian president during the past three decades. His father Hafez al-Assad had visited India in 1978. Assadâ€™s visit assumes importance in context of Syriaâ€™s â€œLook Eastâ€ policy and emerging rise of India as an important power on the global stage.

Accompanied by his wife and a large delegation, including several ministers and senior officials, Assad arrived here on Tuesday evening. His official engagements began the next day with his being accorded a formal reception at the Rashtrapati Bhawan. He was received at the Rashtrapati Bhawan by President Pratibha Patil and Prime Minister Manmohan Singh.

Ahead of his talks with Indian leaders, Assad said: â€œWe have a lot of things to talks about. There are a lot of expectations from a rising India. We expect to have cooperation on many different issues, fight terrorism and increase trade relations between Syria and India.â€

While addressing a press conference on Thursday, Assad said that Syria is keen on India playing a â€œbig role in the Middle East peace process because it has credibility.â€  â€œIndia has good relations with both US and Israel and anyone who wants to play a role has to have that credibility. India has that credibility because of its traditional support for the Arab cause as well as good relations with Israel,â€ he said.

When asked about Syriaâ€™s relations with United States, Assad replied that his country was keen on good ties with Washington, â€œBut that does not mean we have to be puppets.â€ â€œWe look forward to good relations with US as its role for the peace process in the Middle East is very important. Unfortunately, this US administration is not interested in peace. We will have to wait for the next one,â€ he said.

Ruling out direct talks between him and Israeli Prime Minister Ehud Olmert, on sidelines of an international summit to be held in Paris next month, Assad said: â€œThis is not like drinking tea. The meeting between me and the Israeli prime minister will be meaningless without technocrats, who are experts, laying the foundation.â€ â€œOnly sending signals with no real result is meaningless,â€ Assad told reporters.

Assad and Olmert will be in Paris for launch of a new Mediterranean Union to be announced by French President Nicolas Sarkozy on July 13. His comments on rejecting direct talks with Israel are in response to Israeli President Shimon Peres having called on Syria on last Sunday for direct talks. Peres cited the example of former Egyptian president Anwar Sadat having forged a peace deal with Israel.

Direct talks with Israel are unlikely before 2009, according to Assad, which are also dependent on fate of Olmert, who has to take care of calls for his resignation over a graft scandal.

Syria and Israel recently announced launch of their indirect peace talks, with Turkey as the mediator, after an eight-year freeze. The two countriesâ€™ last round of negotiations on Golan Heights broke down in 2000. Israel seized the strategic plateau from Syria in the 1967 Arab-Israeli war. Israel annexed it in 1981, a move that is not recognized by the international community.

Indirect Syria-Israel talks and the Arab-brokered agreement in the Qatari capital Doha that led to election of former army chief Michel Sleiman as Lebanese president â€œwere positive changesâ€ in the region, Assad said.

â€œThere is a glimmer of hope now. There are positive changes that make picture more positive,â€ Assad said. Nevertheless, he pointed out that if these developments were not backed with the right steps, the situation in the region could worsen again.

The ongoing conflicts in the region, including Palestine, Lebanon and the indirect talks between Syria and Israel, should be treated as one, Assad asserted. â€œAll three should be negotiated together as one is related to the other and we are all interlinked,â€ he said.

On Iraq, Assad said that stability and peace of the country were as crucial as its â€œdisintegration,â€ which could have a â€œdomino effectâ€ not just in the Middle East but all of Asia, he said.

â€œWe are going to help in the peace initiatives. We can also help in Iraq. But it depends on Americans whether they want to see real and viable solutions to these problems,â€ Assad said.

Stressing that Iran had the same right as any other country to peaceful use of nuclear technology, in keeping with international rules and laws, Assad urged direct talks between US and Iran.

The highlight of Assadâ€™s visit was his one-to-one meeting with Singh as well as delegation level talks between the two countries (June 18). â€œThe talks covered the entire gamut of bilateral and international relations with focus on trade and energy issues. The Middle East peace process also figured in the talks,â€ a spokesman for Indian foreign office said.

Inking of accords on mutual promotion and protection of investment, avoidance of double taxation and prevention of tax evasion, and improving cooperation in agriculture followed the talks.

At a luncheon meeting with Indian business community, Assad laid stress that the problem of food prices can be tackled only through global cooperation. â€œThe challenges in energy and environment, rising food prices and health epidemics – globalization has shown us that no nation can afford to confront these without dialogue, cooperation and global partnership,â€ he said.

Drawing attention to growth of Syrian economy to 6.6 percent in 2007 from one percent in 2000, Assad said: â€œSyria will continue to build on these successes in the coming years with further reform and strong partnerships,â€ he said.

Assadâ€™s visit included a trip to Agra to see Taj Mahal and a daylong tour of Bangalore, where he visited the information technology establishments as well as the Indian Space Research Organization. His visit â€œfurther consolidated the excellent relations that exist between India and Syria and identified new areas of bilateral cooperation,â€ Indian sources said.

Asma Hanif, Founder of Muslim Women’s Shelter, Finds Herself in Need of Care 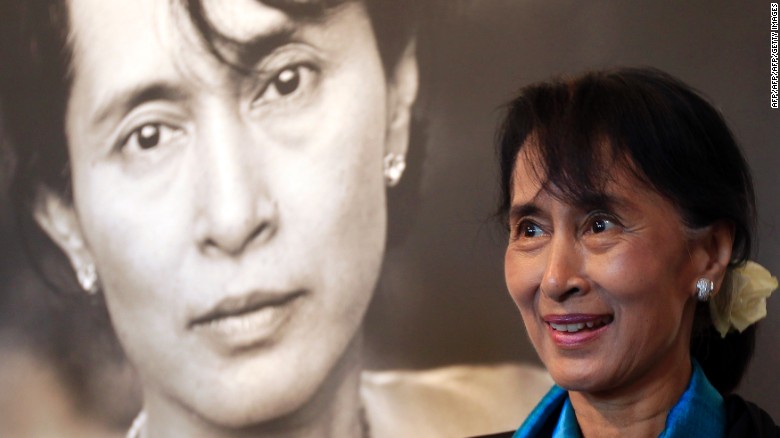 © 2017 MuslimObserver.com, All Rights Reserved
The Islam You Don’t Hear About A Guide to Election 2008
Scroll to top