Over the last couple of weeks fighting between forces of the Assad regime and the Syrian opposition has intensified around the rebel stronghold of Idlib in northwestern Syria Near the Turkish border. In addition to the opposition forces, the offensive has brought Syrian forces in conflict not only with opposition forces but Turkish forces in Syria meant to defend the country’s interests against what they believe to be a Kurdish terrorist threat. According to the Middle East Monitor, the clashes have also involved fights between Russian forces who are aiding Assad regime forces in their offensive in Idlib. The latest offensive follows Turkish retaliation against Syrian forces for endangering Turkish forces and interests

Additionally, Turkey justifies its military intervention in Syria in terms of protecting civilians against attacks by Russian and Syrian forces. According to TRT World, “ Ankara sent in reinforcements north of the town of Saraqeb overnight, a move that came after the Syrian regime targeted Turkish observation posts killing seven Turkish soldiers and a Turkish civilian member of the military on Monday.” This was following an attack that had killed several Turkish troops and another which had killed over a dozen Syrian civilians. Turkey claimed to have targeted 50 positions of the Syrian regime and killed over 70 of its soldiers. Turkey demanded that Russia help its offensive in Idlib in accordance with previous ceasefire agreements. This is in accordance with what Turkish President Erdogan has stated about Turkish responses to the Idlib offensive.

Turkey has stated that it will retaliate unless the regime has halted its attacks on areas behind Turkish military posts in the Idlib area. According to Al Jazeera, “[i]f the Syrian regime will not retreat from Turkish observation posts in Idlib in February, Turkey will be obliged to take matters into its own hands,” Erdogan told his party’s legislators in parliament. This was justified by saying that the Syrian regime was violating ceasefire agreements in the Idlib. The posts in the Idlib area were set up as part of a deal with Russia in 2019. 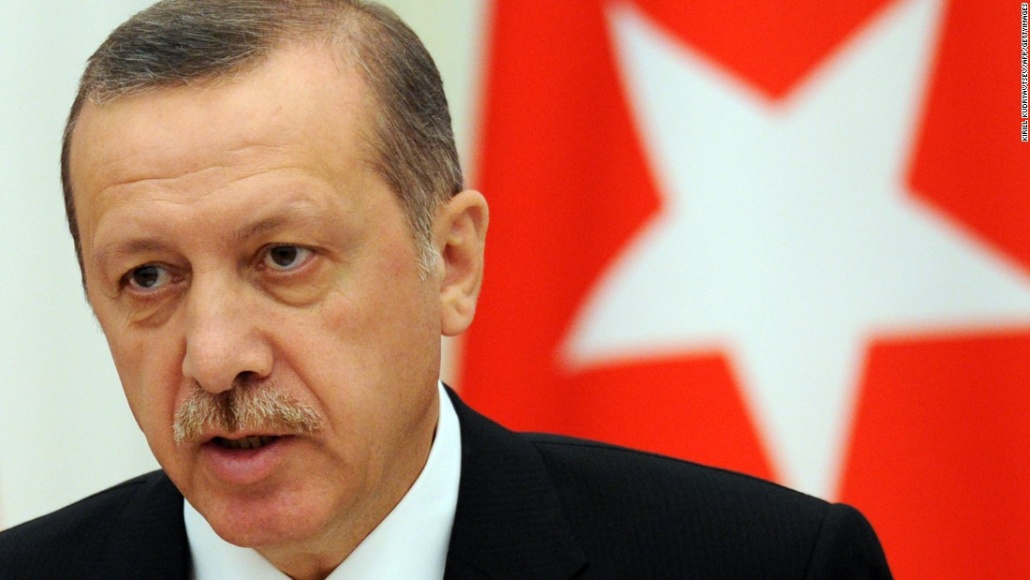 America and Israel after Gaza 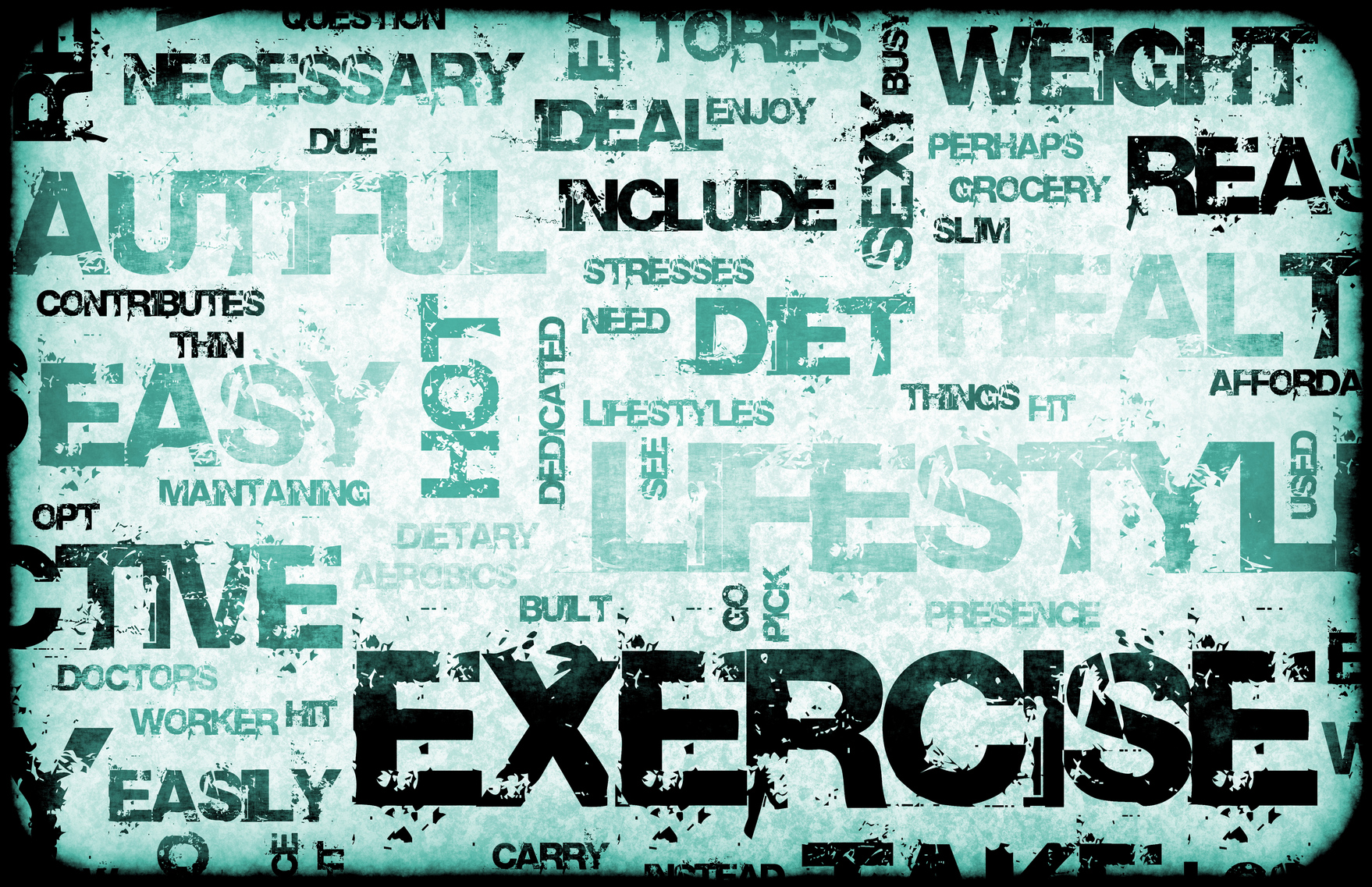 United to Quell Civil Unrest in Kuwait
By Sumayyah Meehan, MMNS Ever since sectarian violence between Shiâ€™a and Sunnis broke out in Iraq, as a result of…

Hopkins Head in the Clouds this Weekend

© 2017 MuslimObserver.com, All Rights Reserved
Trump Was Acquitted by the Senate and Remains President

Israel allows its citizens to visit KSA, but are they really allowed to enter...
Scroll to top