Taliban Meets US Despite Continuing Attacks

The main two rivals in Afghanistan, the Taliban and the Afghan government said that they would meet the following Sunday as the United States seeks a deal with the Taliban within 3 months, July 7.

According to Al  Jazeera, this is the 7th round of peace talks aimed at bringing the 18-year meeting to an end. The Taliban refused to negotiate with the Afghan president Ashraf Ghani. These developments follow a Taliban attack in Kabul which killed 16 people and injuring 105 others.

The Taliban claimed responsibility saying it was targeting “logistics and engineering centers”. The blast injured 51 children in schools who were nearby. These developments have provoked a reaction from the international community.

Members of both sides reacted to these developments. Taliban spokesman Suhaib Shaheen tweeted “Once the timeline for the withdrawal of foreign forces is set in the presence of international observers, then we will begin the talks to the Afghan sides, but we will not talk to the Kabul administration as a government.”

Onno van Manen said that Afghanistan has become the most dangerous place for children with a “staggering 80 percent of conflict-related child deaths” according to the organization he heads, Save the Children.

According to an analysis by Alex Ward from Vox, “Negotiators from the US and the Taliban began the seventh round of peace talks on Saturday in Qatar. The main discussion is about how to negotiate the withdrawal of US troops — which Trump wants — in exchange for guarantees that the Taliban won’t allow terrorist groups to operate in Afghanistan again. But the talks have been marred by violence.”

“On Friday and Saturday, for example, around 300 Afghan and Taliban fighters died in multiple attacks. An uptick in fighting was always likely as the spring season is typically the most violent in the country. The Taliban announced in April that it would initiate a bloody spring offensive, and dozens from both sides are dying daily,” the analysis continued. 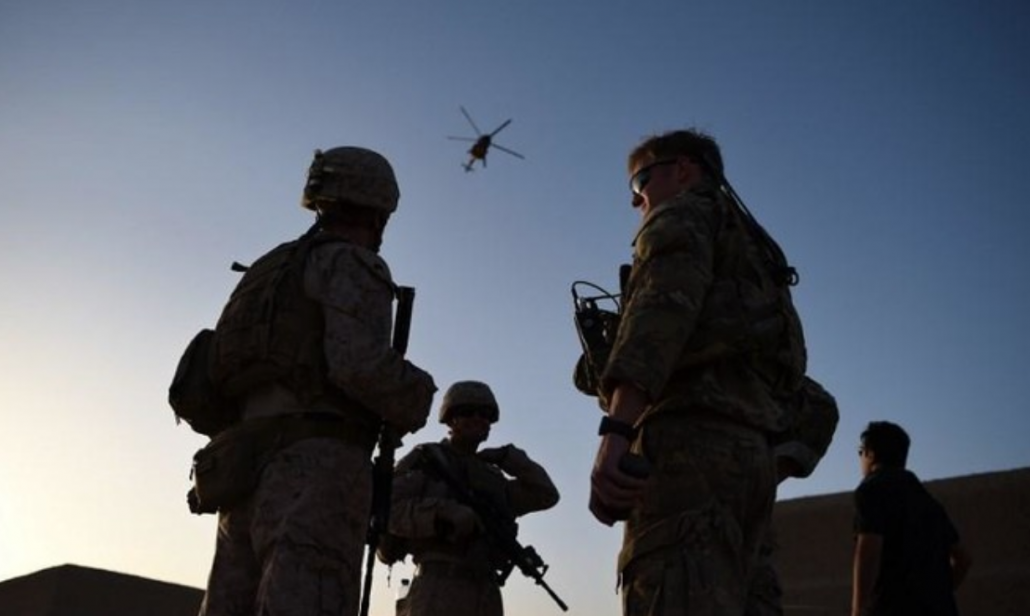 The American Contradiction
Scroll to top