(CNN) — County officials on Tuesday granted the paperwork needed for the Islamic Center of Murfreesboro, Tennessee, to open — after two years of legal wrangling and anti-Muslim sentiment that included vandalism.

The first prayer service is set for 1 p.m. (2 p.m. ET), before the close of the holy month of Ramadan, he noted.

Tuesdayâ€™s announcement comes a day after a mosque in Joplin, Missouri, burned to the ground in a fire that federal agents are investigating as a possible arson, and two days after an alleged white supremacist gunman killed six Sikhs and wounded three others, including a police officer, near Milwaukee, Wisconsin.

Sbetany said the Muslim community has noted the incidents with alarm. â€œWe are very concerned, as many people would be, and weâ€™re just hoping for the best and that our community will be spared from any violence in the long term,â€ he told CNN.

But he took a sanguine view about the mosque in Murfreesboro. â€œWeâ€™re looking at a brighter future, and a prosperous united community,â€ he said. â€œWe are going to forget all of what happened and put it behind us.â€

The approval followed a tortuous path. In July, a federal judge in Memphis set aside a local judgeâ€™s ruling from the previous month that voided a planning commissionâ€™s approval, and ordered Rutherford County authorities to conduct a final inspection of the building.

Landscaping needs to be completed before the building can receive a permanent certificate, but Sbenaty said he was optimistic that it could be completed within the allotted time of this action.â€
Murfreesboro, a city of nearly 110,000 residents, is located 30 miles southeast of Nashville.

By the CNN Wire Staff 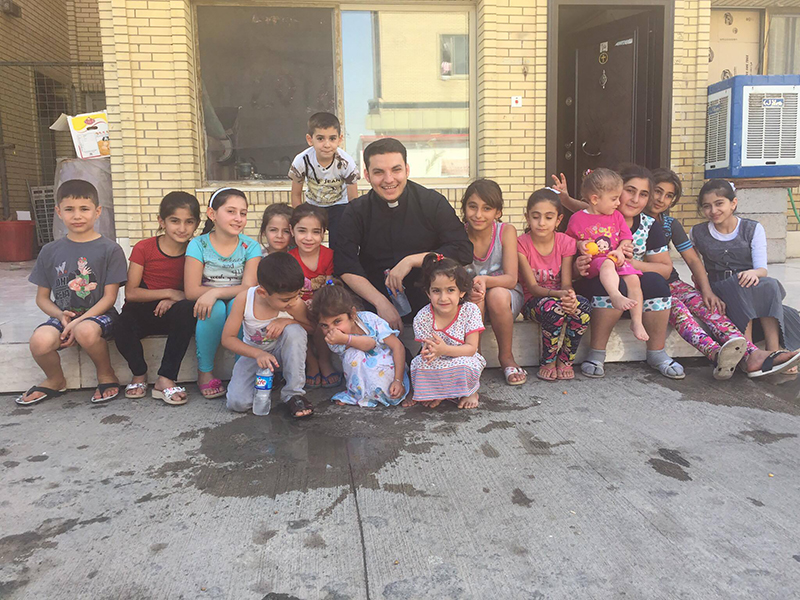 The Drone Wars
By Tom Engelhardt Almost every day, reports come back from the CIAâ€™s â€œsecretâ€ battlefield in the Pakistani tribal borderlands. Unmanned…