Although only the first step in a multi-phase process, the federal economic stimulus bill currently making its way through the U.S. House would send nearly $3.10 billion in federal funds to Texas to invest in the stateâ€™s infrastructure. Texas ranks third among the states in the amount of funding designated in the bill for highways, bridges, roads, wastewater treatment projects, public transit and other infrastructure projects.

California would be allocated the lionâ€™s share of the funding, according to estimates determined through existing funding formulas used by staff of the U.S. House Transportation and Infrastructure Committee. The total estimate of funding for California is nearly $4.50 billion, or 10 percent of the more than $43 billion spending proposed. New York ranked second in front of Texas in funding estimates at just under $3.40 billion.

â€œInfrastructure investments will put construction workers back on the job and yield lasting benefits by improving our deteriorating infrastructure,â€ said U.S. Rep. James Oberstar, chair of the Committee on Transportation and Infrastructure.

This initial House plan provides for approximately two-thirds of the money to go to the states for updating roads, highways and bridges and the remaining third to be allocated to local governments. The plan also will likely include some â€œuse it or lose itâ€ deadline as the intent of the funding is to get projects started quickly so they will have an almost immediate impact on job creation and thus the economy.

In December of last year, the American Association of State Highway and Transportation Officials conducted a survey, finding that there were 853 â€œready to goâ€ highway and bridge projects in Texas valued at nearly $6.1 billion. Many of these would likely be among the first projects funded.

The House plan is only in the formative stages and the estimates from congressional committee staff are simply a starting point. The Senate has yet to produce its plan. President Barack Obama is expected to meet with a congressional delegation today, Friday, to discuss the economic stimulus bill while House Speaker Nancy Pelosi said the House bill should come to the floor for discussion sometime next week.

Earlier this week, Rep. Dave Obey of Wisconsin, who chairs the House Appropriations Committee, said quick passage of a stimulus bill is necessary or local governments will face â€œmajor tax increasesâ€ or â€œdevastating service cutbacks.â€ He said the stimulus package is â€œessentialâ€ and something lawmakers cannot afford to delay, as â€œevery day that we delay, 10,000 more people lose their jobs.â€ 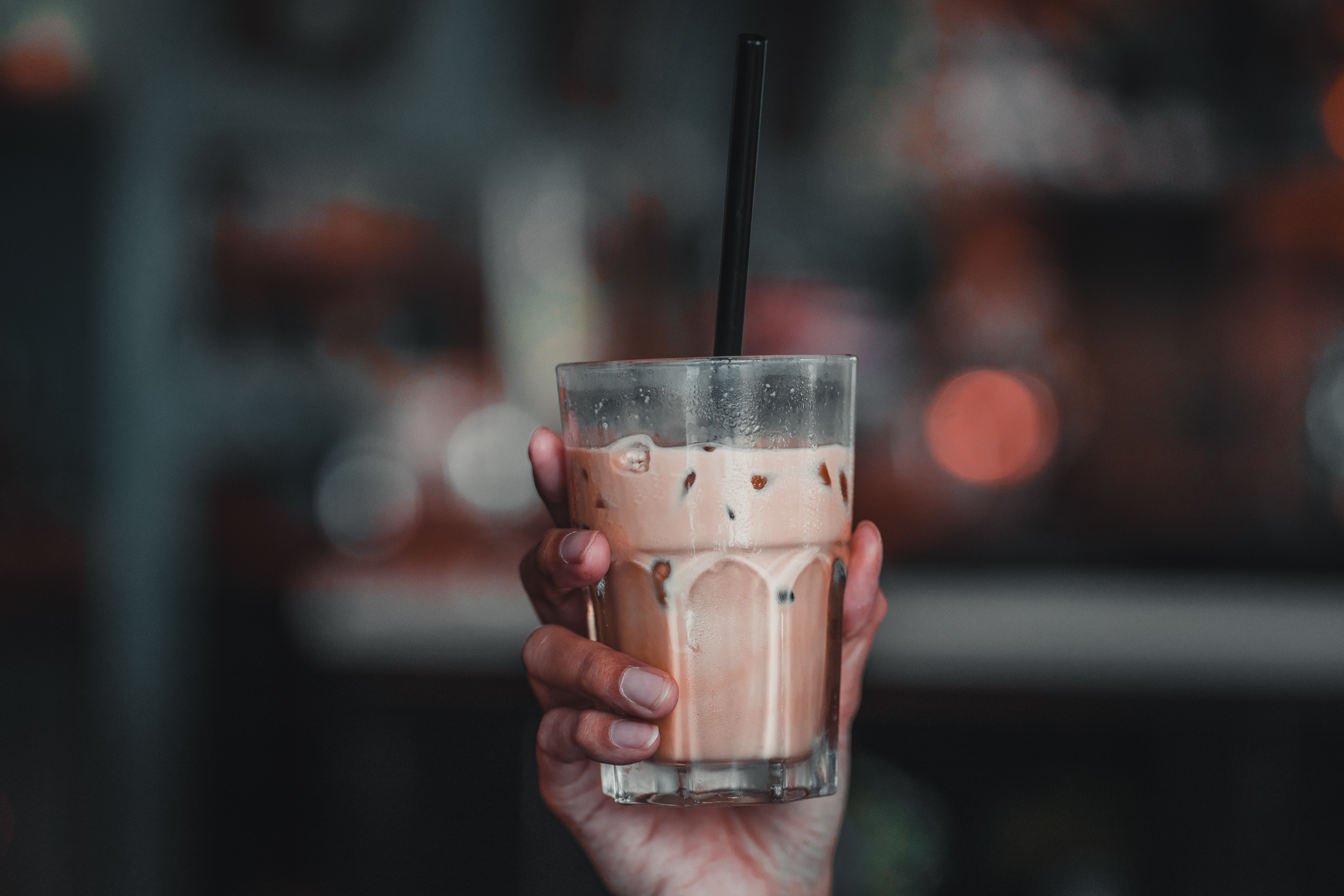 The Door Is Now Open!