Major League Baseballâ€™s Texas Rangers emerged victorious from a blind bidding process for the services of Japanese pitcher Yu Darvish. Texasâ€™ winning bid exceeded $51 million American dollars, and that merely secured the exclusive right to negotiate a contract with Darvish. The Toronto Blue Jays were reportedly the runners-up with an unspecified bid.

Darvish is the son of an Iranian father, Farsad Darvishsefad, and a Japanese mother, Ikuyu.  The two of them met in the United States, in Florida. Farsadâ€™s father was a travel agent in Iran, and sent Farsad to the United States in 1977 to attend high school in Berkshire County, Massachusetts, where he also raced competitively in motocross.

Farsad played soccer at Eckerd College, a liberal arts school in St. Petersburg until the U.S. embassy takeover in 1979 and the coach benched him. He later worked at Eastern Washington University in Cheney, Wash., where the National Football Leagueâ€™s Seattle Seahawks used to train. â€œWhen I was working in the cafeteria I used to watch them carry two trays — one was a milk tray, one was a food tray, so it was very huge, a very nice experience,â€ Farsad said in a 2008 interview with ESPN.com. â€œAnd of course I cheered for the Seahawks.â€ The family subsequently moved to Japan to raise a family.

Yu, who also goes by the Iranian name Farid, began playing baseball in the second grade in Japan. And he quickly ascended up the ranks. Eventually he became the ace pitcher for the powerhouse baseball program at Tohoku High. And his success carried over to the Japanese professional ranks, with the Fighters of Nippon-Ham.

Darvish has garnered the attention of American baseball scouts since he was a teenager. And the attention grew even further with the high profile international exposure that came with pitching in the 2008 Beijing Olympics as well as in the 2009 World Baseball Classic as a member of the Japanese national team. And, ultimately he became too tantalizing for American professional baseball to resist, and the Texas Rangers paid for his rights.

But Darvish isnâ€™t just about the money. In February of 2007 he established a humanitarian fund dedicated to the construction, installment, and maintenance of wells, well pumps, and rainwater storage facilities in developing countries called the â€œYu Darvish Water Fund.â€ He has also announced plans to contribute to this fund by donating 100,000 yen each time he notches a regular season win. The fund is managed by the Japan Water Forum.

The 25-year-old Darvish had in fact been going through some tough times in his personal life in recent months having recently been divorced from his wife. But the prospect of a new life and a new challenge in American baseball should do well to boost his spirits. 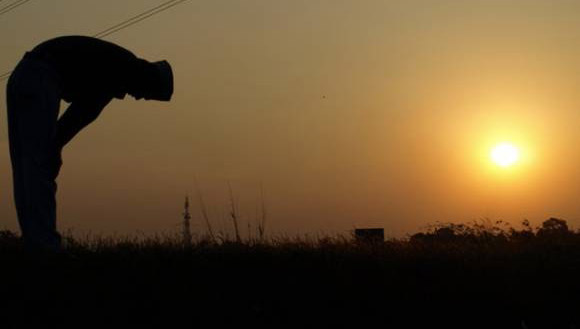