The Downward Path of Upward Mobility

This weekâ€™s Washington Post-ABC News poll reveals what we have all sensed, that most Americans are increasingly concerned about the growing gap between rich and poor in this country. The issue quickly divides along partisan lines, as do so many, with liberals urging government to do more to reduce this gap and conservatives opposing such measures. (Overall, a significant majority does favor government action.)

But on an issue even more significant than income inequality, there does appear to be bipartisan agreement: the importance of social mobility. Indiana Gov. Mitch Daniels (R) accurately noted that â€œupward mobility from the bottom is the crux of the American promise.â€

Some believe weâ€™re still doing fine. In his address to the Heritage Foundation last month, Rep. Paul Ryan (R-Wis.) declared, â€œClass is not a fixed designation in this country. We are an upwardly mobile society with a lot of movement between income groups.â€ Ryan contrasted social mobility in the United States with that in Europe, where â€œtop-heavy welfare states have replaced the traditional aristocracies, and masses of the long-term unemployed are locked into the new lower class.â€

In fact, over the past decade, growing evidence shows pretty conclusively that social mobility has stalled in this country. Last week, Time magazineâ€™s cover asked, â€œCan You Still Move Up in America?â€
The answer, citing a series of academic studies was, no; not as much as you could in the past and â€” most devastatingly â€” not as much as you can in Europe.

The most comprehensive comparative study, done last year by the Organization for Economic Cooperation and Development, found that â€œupward mobility from the bottomâ€ â€” Danielsâ€™s definition â€” was significantly lower in the United States than in most major European countries, including Germany, Sweden, the Netherlands and Denmark.

Another study, by the Institute for the Study of Labor in Germany in 2006, uses other metrics and concludes that â€œthe U.S. appears to be exceptional in having less rather than more upward mobility.â€

Surveying all the evidence, Scott Winship, a fellow at the Brookings Institution, concludes in this weekâ€™s National Review: â€œWhat is clear is that in at least one regard American mobility is exceptional. . . .

[W]here we stand out is our limited upward mobility from the bottom.â€

When you think about it, these results should not be so surprising.

European countries, perhaps haunted by their past as class-ridden societies, have made serious investments to create equality of opportunity for all. They typically have extremely good childhood health and nutrition programs, and they have far better public education systems than the United States does. As a result, poor children compete on a more equal footing against the rich.

In the United States, however, if you are born into poverty, you are highly likely to have malnutrition, childhood sicknesses and a bad education. The dirty little secret about the U.S. welfare state is that it spends very little on the poor â€” who donâ€™t vote much â€” lavishing attention instead on the middle class. The result is clear. A student interviewed by Opportunity Nation, a bipartisan group founded to address these issues, put it succinctly, â€œThe ZIP code youâ€™re born in shouldnâ€™t determine your destiny, but too often it does.â€

Tackling income inequality is a very difficult challenge. Tax increases on the rich will do relatively little to change the basic trend, which is fueled by globalization, technology and the increasing gains conferred by education. (Getting back to the 1990 levels of income distribution in the United States, for example, would mean hundreds of billions of dollars of redistribution every year, which is exponentially larger than the biggest tax hikes anyone is proposing.)

But we do know how to create social mobility â€” because we used to do it. In addition, we can learn from those countries that do it so well, particularly in Northern Europe and Canada. The ingredients are obvious: decent health care and nutrition for children, good public education, high-quality infrastructure â€” including broadband Internet â€” to connect all regions and all people to market opportunities, and a flexible and competitive free economy. That will get America moving again â€” and all Americans moving again. 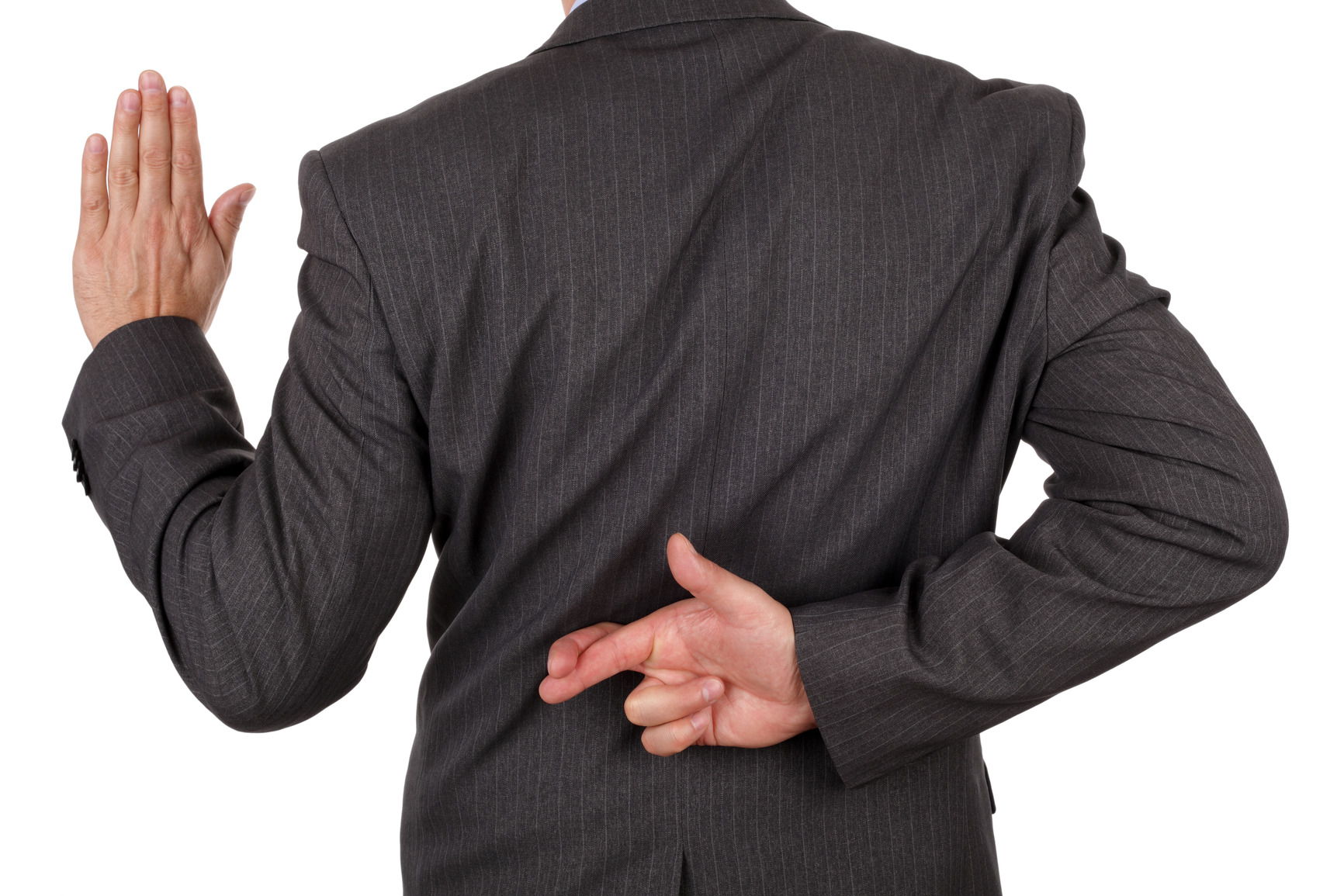 A Successful Banquet for the Palestine Children’s Relief Fund

India Needs Answers, not an Apology from the PM