Parents proud of his son give him a kiss. Photo credit: Photodune

I lowered myself gingerly onto the bed while my husband placed our newborn daughter, still sleeping in her car seat, next to me. I struggled for a comfortable position. She was my firstborn and, after an unusually rapid first labor—lasting only four hours start to finish but so intense that for much of it, delirious with pain, I actually forgot I was having a baby—our sweet Hannah showed up weighing just over nine pounds. I was a swollen, aching mess. She, on the other hand, was beautiful. She was perfect. She was . . . so little and helpless. And in those first moments with her at home, as I lifted her into my arms I felt decidedly unqualified.

“I can’t believe they let us just take her home,” I said to my husband.

And part of me couldn’t. It is such an enormous responsibility to care for a new, tiny life. But we’d also recently been through the adoption process with the little boy who would, two weeks later, become our son. No one “let us just take him home.” There were interviews and financial forms and questionnaires and home visits with the social worker, and then months of visitation with him. Unlike most biological moms and dads, we’d had to prove our worth as parents.

During one of the early interviews, the social worker sat across from us at our dining room table with a yellow legal pad, jotting down notes I would have paid a small fortune to see. Eventually, she got to our educations.

“Of course!” I said reflexively. Who would not love their child no matter what? But the truth is, growing up I knew kids who’d been disowned by their parents. And as an adult, I’ve seen parents threaten to have nothing to do with a child if he doesn’t conform his life to the parent’s tunnel-vision idea of how it should go.

In retrospect, maybe a good question for any want-to-be parent to ask herself is this: Can I love a child no matter what?

Tig Notaro is a brilliant comedian perhaps best known for the brave, heartbreaking—and funny— standup routine she performed shortly after being diagnosed with bilateral breast cancer. In a more somber performance, “Live at the Moth,” Tig spoke about the lingering need children have for their parents’ acceptance. She described being raised by her mother, a preternaturally loving, supportive woman, and her step-father, a rigid, stoic attorney who just did not understand her, especially as she struggled in school and eventually dropped out. Even after she’d achieved success in her comedy career, her step-father told her she was wasting her intelligence and that she should go back to school to be a doctor or lawyer or businessperson. When Tig asked if he meant that, even though she’d be miserable doing any of those things, he said yes.

Later, after Tig’s mother died, her stepfather circled back to that conversation, tearfully, saying that he was wrong, that because he’d never understood her growing up, he’d tried to impose his life and his path on her. He told her comedy was the only thing she should be doing. And then he said something that made me cry as she recounted it and does again as I type it here:

He told her that it is not the job of the child to teach the parent who she is. It’s the parent’s responsibility to learn who the child is.

As you do this, as you endeavor to really learn who your children are, sometimes they will surprise you—perhaps by choosing a different career path than you had envisioned, or marrying someone who, to put it politely, was not your first choice. Sometimes, it might even be deciding to practice a different religion, or no religion. (I write this last part acutely aware of two things: First, that the idea is unthinkable to many religious parents, and second, that my own Christian family never wavered in their fierce love for me, even after I converted to Islam.)

You’ll learn other, subtler things, as well. For instance, you might learn that, while you are shy and prone to social anxiety, your seventeen-year-old son is fearless and warm and open, and enters any room with the nonchalant and reasonable assumption that people will want to talk to him. Or that while sometimes you choose scarfing leftover aloo gobi out of the takeout container over sweating for an hour on the treadmill, your daughter will play so hard at basketball, even on a losing team, that for the entire season and months after, her knees will look as though she’s gone through battle. Or that while you worry about every possible contingency (or googleable medical symptom) your youngest son will say that as long as you have each other everything will be okay, and he will mean it.

It is your job to learn who your children really are. It might not be what you expected. Some of it might be challenging. But if you pay attention, some of it will be so achingly beautiful it will make your breath catch in your chest just to behold.

Missing out on even the slightest part of that, just because your child chooses her own path, would be such an enormous loss for both of you. My advice? Before you have kids, ask yourself if you can love them no matter what. And afterwards, just do.

Editor’s Note: Jennifer Zobair is a biological and adoptive mother, an attorney, and a writer. She is the author of the debut novel, Painted Hands (St.Martin’s Press, 2013) and the co-editor of Faithfully Feminist: Jewish, Christian, and Muslim Feminists on Why We Stay (forthcoming from I Speak For Myself/White Cloud Press, 2015). She lives with her husband and three children in the DC area. Connect with Jennifer on twitter @jazobair or through her website at www.jennferzobair.com. The views expressed here are her own. 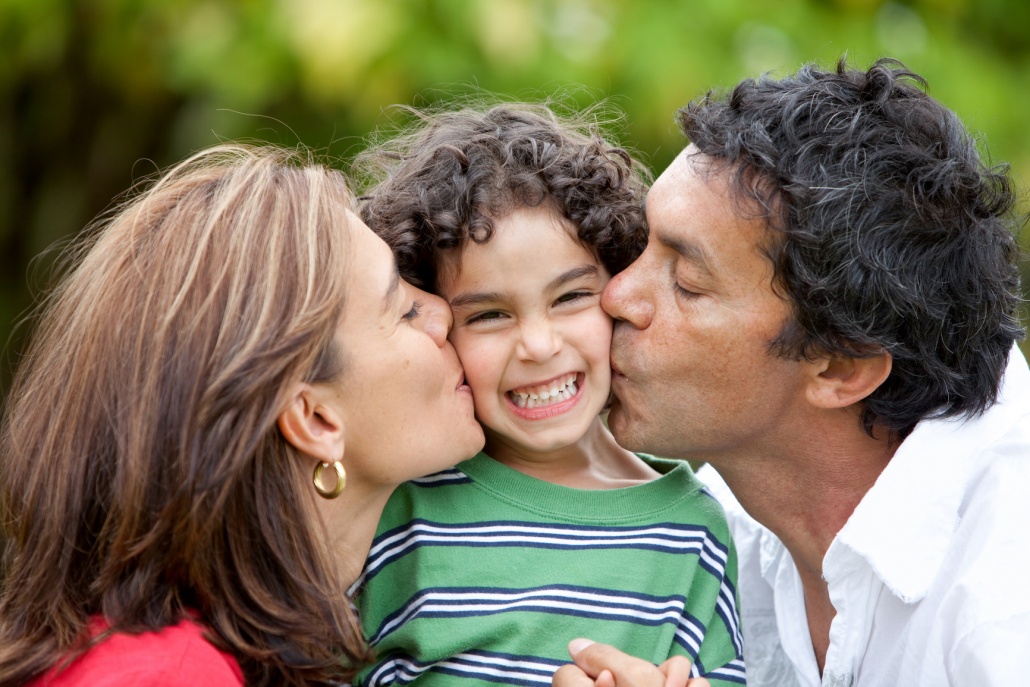 Congresswoman Barbara Leeâ€™s Comments on Iraq, the War on Terror, and Impeachment 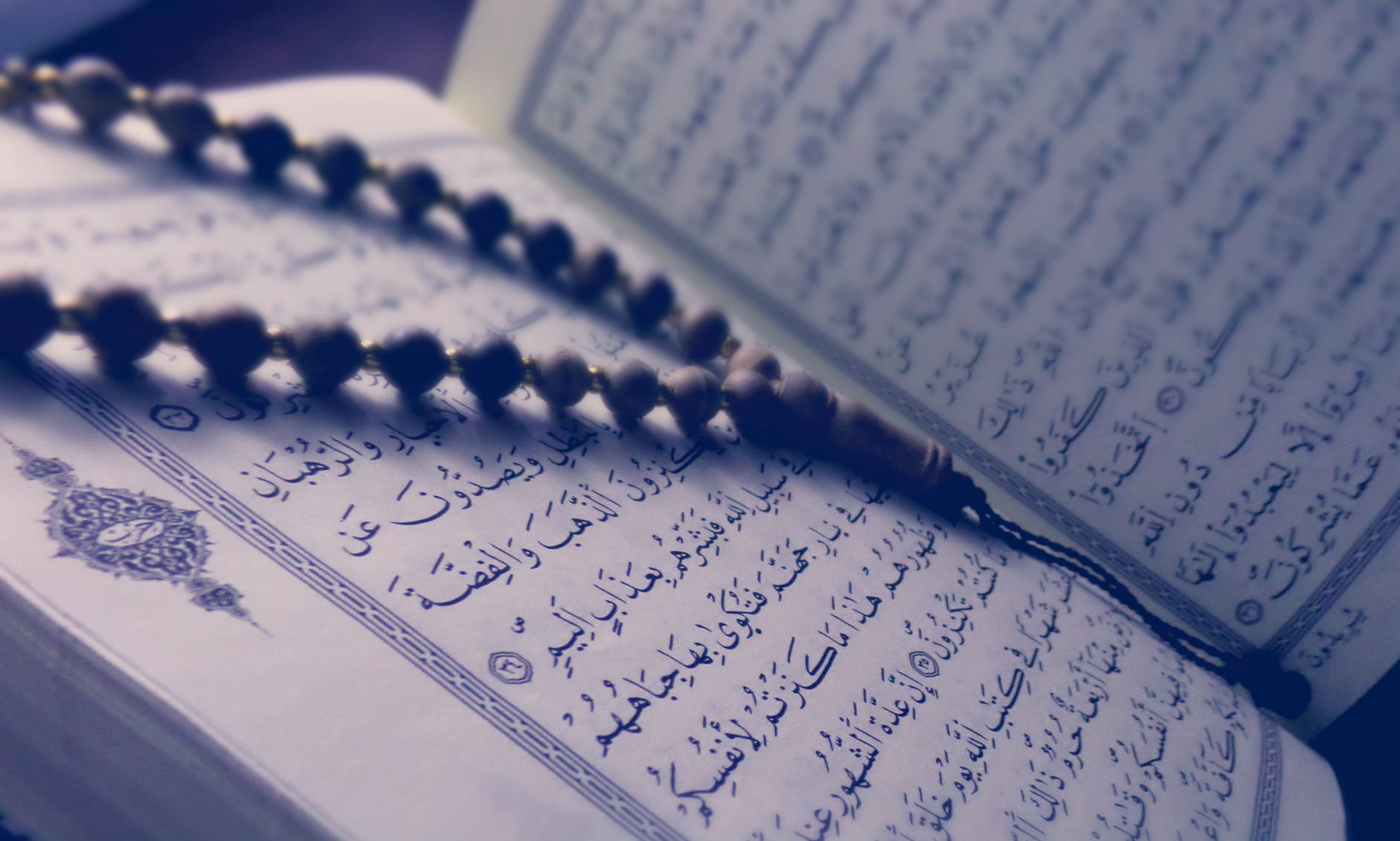 Is the Quran only relevant to Muslims?

How to get your kids to open up to you
[caption id="attachment_20987" align="aligncenter" width="800"] Photo credit: photodune[/caption] By Hina Khan-Mukhtar With three boys who range in ages 11 years to…

Syrian Community Speaks Out on War

Islamophobia: a clear threat to religious pluralism in the US (part 1)
Scroll to top