The Latest Discrepancy In Detroit

Detroit, MIâ€“Detroitâ€™s mayoral elections took place on August 8th of this year, and Mike Duggan was listed as the winner. Yet last Tuesday, Wayne County Board of Canvassers decided to not validate all of the votes, and have asked the Board of State Canvassers to review the results.

About 18,000 of the 44,000 votes cast for Mayoral candidate Mike Duggan are in jeopardy, which could change the election result making his opponent Benny Napoleon the winner with 28,391 votes. The Detroit Free Press, along with WDIV-Local 4 reported that they were being called into question â€œdue to errors by Detroit elections workers.â€ These votes are in question due to a technicality: city election workers failed to use hash marks to tally the votes in question, instead they used numbers to tabulate them. In a written statement, Duggan’s campaign manager Bryan Barnhill says, "Our opponents tried another dirty trick today and it didn’t work.â€

Napoleonâ€™s response: "You know, if you put, ‘Once upon a time,’ in front of that statement, it’ll make good fairy tale. I don’t know anything about this, and I have nothing to do with this."

To its credit, the Board of Canvassers unanimously refused to neglect 18,000 Detroiters who properly cast their write-in votes for Mike Duggan. â€œWe’re confident the State Elections Division will certify the results of the election properly and make certain that all votes are counted," said Barnhill.

Early Tuesday morning, Napoleon called for federal oversight of the November election, wanting the Governorâ€™s office to get involved. â€œThis is no small margin of error,â€ he said. â€œThis is very troubling and I believe it is cause for Detroit General Election to be overseen by the highest authority.â€

A spokesperson for the Michigan Secretary of Stateâ€™s Office said the state Bureau of Elections is in contact with the Wayne County Board of Canvassers, but wasnâ€™t ready to comment on the matter.

In a tweet Tuesday, Napoleon responded to all this with: "This is no small margin of error in #vote tally. It’s very troubling. I call for federal oversight of November election. A citizenâ€™s vote is the cornerstone of Democracy, and people should be able to put their faith in their ballot. #Detroitâ€

It should be noted that several community activists at the board meeting are calling for a recount. Tom Barrow, the mayoral candidate who received less than 4% of the vote, has said the election was "fraught with massive fraud."

If the 18,00 votes were to be disqualified, the new results would place Wayne County Sheriff Benny Napoleon in first place with 41 percent of the vote, followed by Mike Duggan with 34 percent. Thatâ€™s compared to the initial 46-30 win in Dugganâ€™s favor that was reported after the election. Regardless, the two men will face of in the general election being held on November 5th. This will determine who will be Detroit City Mayor as the city continues to work through bankruptcy proceedings and emergency management. 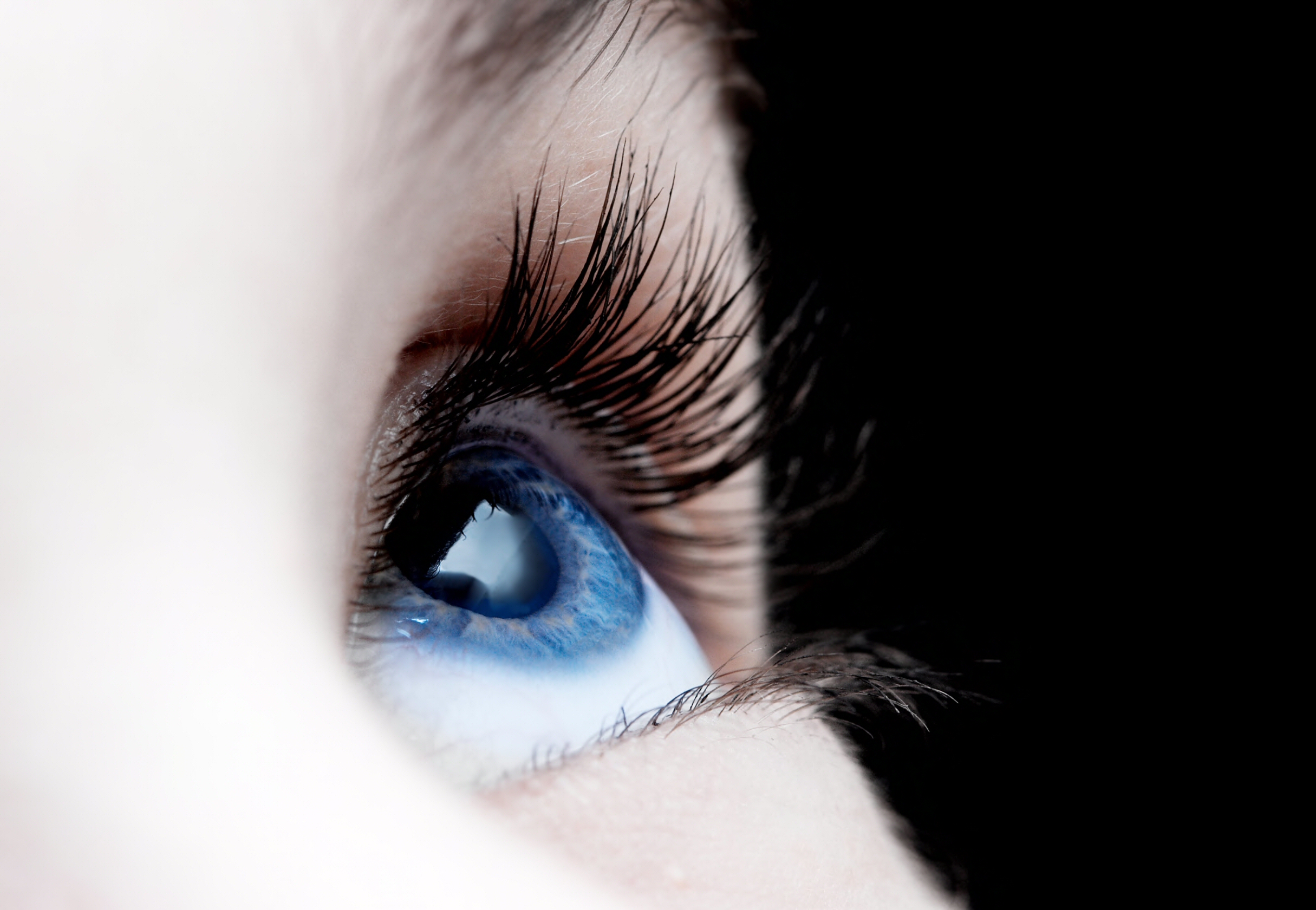 The eyes have it: macular degeneration