The Muslim Minority in Macedonia

Santa Cruz–A little over two weeks ago there was a summit between the European Union and the Russian Federation that settled several areas of disagreement amongst the two except for the status of Kosova. Because of Nineteenth Century Pan-Slavism, the Russians are doing everything in their power to make sure the remains of the Former Yugoslavia does not break up further. That means, although the UN (along with the EU and the US support an independent Kosovar government, the Muscovites with their Chinese allies continually force Belgrade from moving toward political accommodation from the Security Council. At the same time, Pristina threatens to self-declare its own independence on their Islamic brothers and neighbors, Albaniaâ€™s, Self-Sovereignty anniversary later this month (the 28th). If that happens, the gut-wrenching War of the 90s could break out all over again.

Barcu Akan Ellis came to U.C. Berkeley to talk about her ancestral Albania a month ago. She is a now a Turk with some Macedonian antecedents, and is one of the best scholars on that country in the world. The challenge to find their freedom in Macedonia has much in common with what Kosova is going through now.

The following information is adapted from The CIA Fact Book (which I highly recommend for basic information on the worldâ€™s political geography.) At independence in September 1991, Skopje was the least developed of the Yugoslav republics, producing a mere 5% of the total (former) federal output of goods and services.

The collapse of Yugoslavia ended transfer payments from the central government, and eliminated the advantages from an inclusion in a de facto free trade zone. Due to a collapsing absence of infrastructure, U.N. sanctions on the downsized Yugoslavia, and a Greek economic embargo over a dispute about the countryâ€™s constitutional name and flag â€“ Athens rules a neighboring Province with the same name (which the Greeks feared could lead to a desire to join their ethnic neighbors expanse — hindered economic growth until 1996. The Macedonian GDP (Gross Domestic Product) subsequently rose each year through 2000.

According to the CIA, the economy shrank 4.5% because of decreased trade, intermittent border closures, increased deficit spending on security needs, and investor uncertainty. Growth barely recovered in 2002 to 0.9%, then averaged 4% per year during 2003-06. Macedonia has maintained macroeconomic stability with low inflation, but it has lagged behind the region in attracting foreign investment, and job growth has been anemic. Macedonia has an extensive gray market, estimated to be more than 20 percent of their GDP, which falls outside official statistics.

Dr. Ellis claimed many of the Muslim elite arose during the Ottoman period. American statistics claim that the Muslim population of the territory is 33.3%. Yet they are broken down between two groups â€“ 25.1% are Albanian and 3.5% are Turkish-Macedonians.

Macedonia found itself independent of the old Yugoslavia in 1991, one of the reasons there is interest in the nationsâ€™ experience is that it was able to avoid many of the horrid Civil Wars of the 1990s. That is to say that there was no ethnic conflict, but Europe and the United States quickly suppressed it, but, peculiarly, this was resented within the Republika itself

Most of the country is Orthodox Christians, though. Thus, the Islamic populace often finds its self isolated within the larger Macedonian society. Macedonia was the least developed of the (Former) Yugoslav Republics, but there is a sense, despite their differences that they have to live together. 70% of intellectuals desire to move on, but for most it is no more than wishful thinking.

There was large scale forced migration of Muslims â€“ to Turkey through a â€œgentlemanâ€™s agreementâ€ with Ankaraâ€“around 1952. This markedly reduced the levels of Yugoslav Islam, and is reflected in their political clout to this day, but the Turks inherited a tremendous amount of Yugoslavian trained talent. This, also, led to a resentment of the Communist method by the Muslims who remained.

Macedonia, like Kosova, is land-locked, yet they have created a working State despite a diverse and often contradictory population. What it does have that Pristina does not is that it is the major land route from Western and Southern Europe unto the Aegean.

Consequently, the Albanians in Macedonia are better off than their Kosovo brothers who are still stuck to the Serb State. 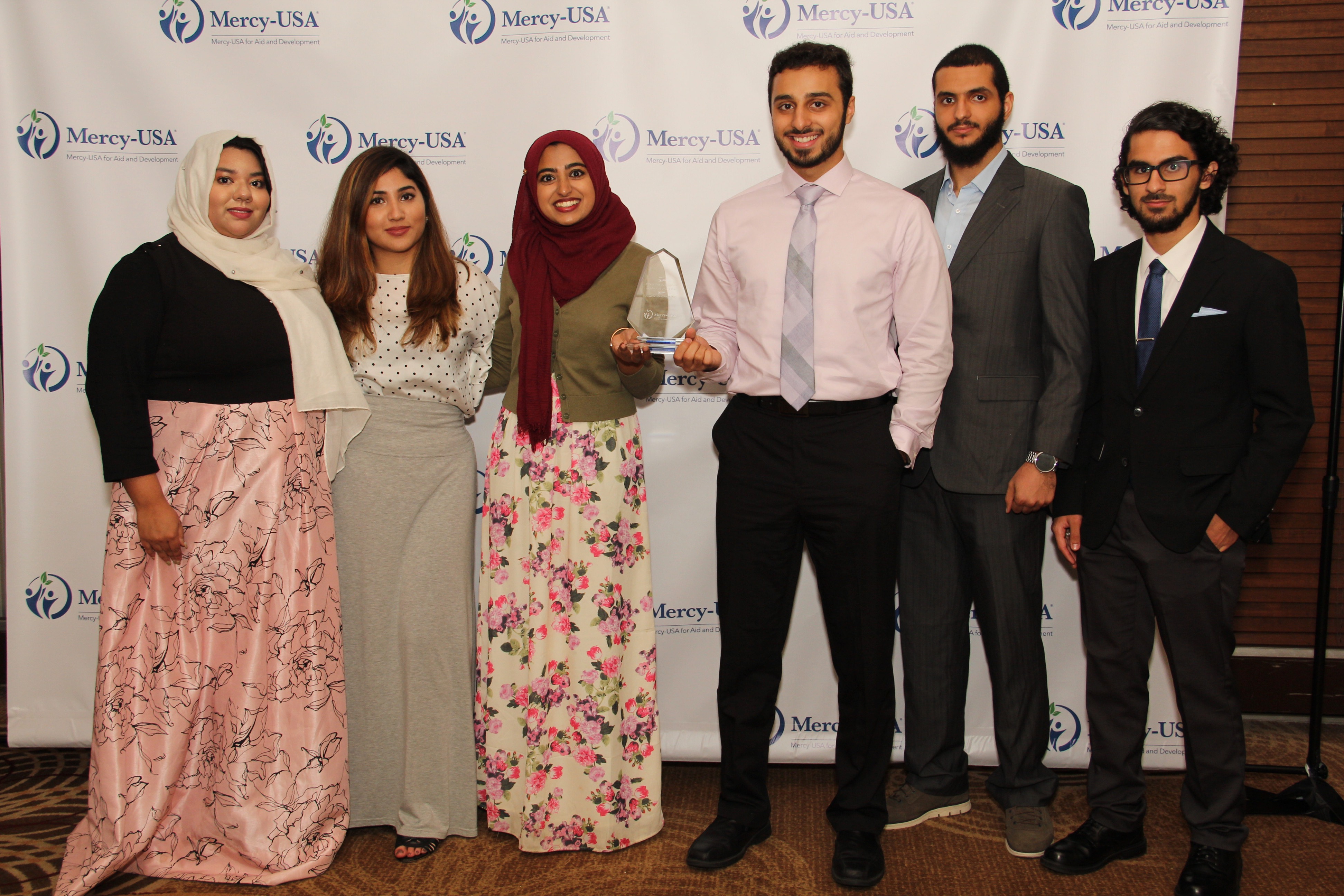 Coming Together for Indonesia