The Next Big One?

As we watch stock markets around the world head ever lower, investors should be asking what these market movements are trying to tell us. The message I hear coming through most loudly is that our U.S. economy is in serious trouble. Could we be on the verge of the â€œNext Big One,â€ the next depression like the one experienced in the early 1930s?

Surely most will scoff at that notion. Does it seem too extreme to be plausible? Remembering photos and stories about working people standing in bread lines and the unemployment rate at about 25% does seem far fetched for today. After all, our current leaders, such as Fed Chairman Bernanke, have studied that era extensively and will surely do a better job of averting that kind of disaster.

Maybe. But who during The Roaring 1920s saw the depression of the 1930s coming –  or even as a possibility? Iâ€™ll bet not too many did.

Moving ahead to todayâ€™s situation, I wonder how many have foreseen what has befallen industrial areas like Detroit and Cleveland as they have fallen into such dire economic straits? Is it too outrageous to think that what has happened to them might spread to other places where job losses are adding up?

Investors must consider these issues and all potential scenarios when involving themselves with risky assets like stocks. What many consider â€œoutlierâ€ possibilities tend to happen more often than believed.

In response to questions about the loss of those good manufacturing jobs, former Fed Chairman Alan Greenspan said at Congressional hearings that a better education system was the answer. If students only got a better education, their future job prospects would improve, he pointed out.

Yet I have been noticing in recent months how many well-educated workers are having difficulty finding work. Think of the thousands of well-educated people in the financial services sector who are now losing their jobs due to the failures of Bear Stearns, Lehman Brothers, Washington Mutual, AIG and, possibly, Citigroup.

And with job reductions still coming from so many firms, where does the newly unemployed worker look for a similar job? When the entire industry is shedding workers, who is left to hire those looking to remain in that industry?

Look also at the manufacturing sector. Where will workers turn when they lose their jobs at the domestic auto makers? Where will they find new jobs in their chosen field? Workers in the high tech sector face similar problems. Where do they work when all big employers are cutting costs — and jobs?

Many of those lost jobs are what we normally consider â€œgood-paying jobsâ€ and rank well above typical service sector jobs. For those lucky enough to hold on to their jobs in those industries, what is their outlook for wage growth? How will they keep pace with rising costs of living?

None of this job cutting bodes well for spending, nor does it bode well for servicing the personal debt that fuelled past spending. We are now seeing an alarming trend in credit card defaults and personal bankruptcies. Such defaults are causing big lenders such as Citigroup to pull in lines of credit and lower credit card limits. Money that might have been lent for consumption is being held by big lenders to offset losses from bad debts that are not being paid.

We are also seeing consumers curtail their spending due to the negative wealth effect caused by rapidly falling asset prices. The domestic stock market is in the midst of its second big fall in just the past eight years. The bear cycle of 2000-2002 saw the S&P 500 fall by about 48% from its prior high.

That index has now fallen about the same amount, except that the drop has occurred in just the past 13 months. The index has now dropped to where it was in 1997! With losses mounting, savers are coming to grips with the fact that they are poorer today than they were 10 years ago. In real terms, after inflation, they are actually worse off!

That bad news is compounded by the falling values of homes. Many people are saddled with mortgages that exceed the value of their homes. Is it any surprise that many consumers are feeling the need to become much more frugal in coming years? Wealth just isnâ€™t available as a cushion against the newly assumed debt from spending.

We should also take into account the dramatic deterioration in the financial status of many local and state governments. I read today that the state of Illinois is $4 billion behind in paying creditors. And my home state of Florida just announced a budget shortfall of over $2 billion for the current fiscal year.

And we all know about the desperate situation in California, where the state finds itself with a budget shortfall running into billions of dollars. The stateâ€™s governor is threatening to fire workers or pay them minimum wage in an effort to balance spending with revenues.

Incomes are dropping, too, for the fastest growing demographic group, those people who are at or near retirement age. Typically, older savers allocated a large portion of their capital in safer assets like bonds and money market accounts.  But with much lower yields coming from those asset offerings, seniors will have no choice but to spend less. And on the cycle goes.

Yes, our domestic economy is a mess now, having been boosted, in the past, by the creation of ever larger amounts of debt, which fueled consumption. But with wages falling in real terms for the past decade and now exacerbated by lost jobs, few signs point to an economy that can grow at its previous pace.

Should this cycle of lost jobs and falling wages continue, or should the cycle accelerate with more failed corporations that have been among our largest employers, a severe downturn seems likely. Where will new job creation come from then? What kind of wages will employers have to offer to get applicants for those jobs? Where are the growth industries now? Until we can see what will generate jobs to replace current private and public sector job losses, donâ€™t expect a rebound in the economy.

Should one of the big auto makers fail, should Citigroup go bust, and/or should state and local government finances continue to deteriorate, our domestic situation could get ugly in a hurry. It might not be as bad as the depression of the 1930s, but for many Americans, it will feel just as bad – like the â€œNext Big One.â€

Have a great week. 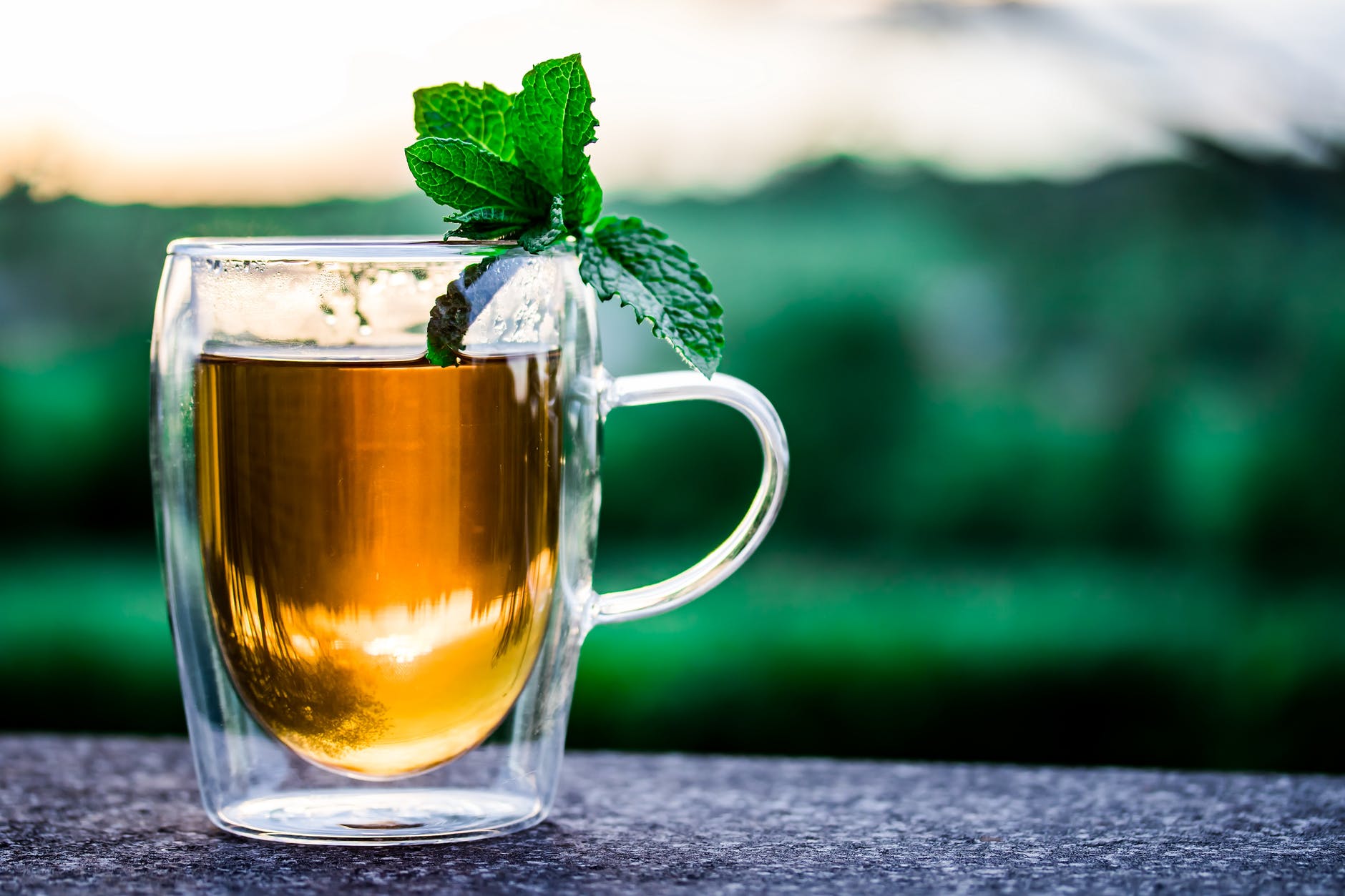 General Responsible for All US Intelligence Operations—911 a Fake

Taking an Oath on the Qur`an–Who is opposing it?