The punch heard across the NFL

This is for all those parents and kids dreaming of careers in pro sports. This includes my wife who dreams of our sons to be like the Manning Brothers (she used to call them Peyton and Eli until I scared her with enough stories about concussions). This piece is about the story of Geno Smith, the starting Quarterback for the NY Jets, who broke his jaw in a locker room brawl and may have ended his career. You see, the NFL is not all glitz, glamour, game winners, and big checks. The lack of support and intense stress sometimes leads athletes to do crazy things – crazy career ending things.

Geno Smith is a second year quarterback with the Jets. Last year, during his rookie season, he took a considerable amount of blame for the Jets’ underperformance. He’s had brilliant plays, but overall, he disappointed fans and frustrated teammates. This past Tuesday, frustration from one teammate – reserve linebacker IK Enemkpali – ended in what Jets’ head coach Todd Bowls described as a “sucker punch.”  Enemkpali apparently organized a youth football camp in Texas to which Smith was a no-show. Harsh words were exchanged, punches thrown, and Smith taken to the ER with a broken jaw.

Smith’s jaw needs surgery. He will be out for 10 weeks. This is over half of the NFL season. There’s no guarantee of his job with the Jets, or with any team for that matter, post-recovery. Additionally, Enemkpali was fired. In a matter of seconds, two football careers – that parents, kids, families, friends, and coaches dreamed of and cheered for – are likely over.

Professional football is fickle. For a player like Enemkpali, the outcome is likely devastating. As a reserve athlete, his future was already unknown. The average career is 3.5 years and it’s less for reserve players. It’s possible that the stress of his uncertain future and tenuous contract is what led him to break his quarterback’s face. Enemkpali sabotaged his team, himself, and his reputation.

Players typically get paid on three occasions. First, they receive a signing bonus, an amount up front the day they agree to play for a team. Second, they get a roster bonus once they’ve secured the spot on the team. Then, like you and me, they are salaried. But instead of bi-weekly direct deposits, they receive checks after each game. For Enemkpali, there will be no games played, no checks this season, and a vague memory of being the guy who punched his own QB.

The sports world will cover this story from the perspective of the NY Jets. Headlines like “Is Ryan Fitzpatrick the answer for the Jets?” or What’s Next for Geno?” will dominate. FYI, Fitzpatrick is second string veteran quarterback for the team. Frankly, I am more interested in Enemkpali’s story. He went from “making it” to “breaking it,” literally, in an instant. A paltry argument and a forceful punch has him back on the street looking for a job with millions of other Americans. What happened? Could this have been prevented?  These are million dollar questions, dollars that will not be going into Enemkpali’s bank.

Editor’s Note: Since the completion of this article, the Buffalo Bills, decided to sign Ik Enemkpali. This is no real surprise, It was Rex Ryan, who now leads the Bills, who drafted Enemkpali out of college. He still has to make the roster but again, this development is an example of the uncertainty in pro sports – one day, the media swears your career is over. The next day, you’re given a second chance.

Ibrahim Abdul-Matin has worked in the civic, public, and private sectors and on several issues including sustainability, technology, community engagement, sports, and new media. He is the author of Green Deen: What Islam Teaches About Protecting the Planet and contributor to All-American: 45 American Men On Being Muslim. From 2009 to 2011 Ibrahim was the regular Sports Contributor for WNYC’s nationally syndicated show The Takeaway. Follow him on twitter @IbrahimSalih. The views expressed here are his own. 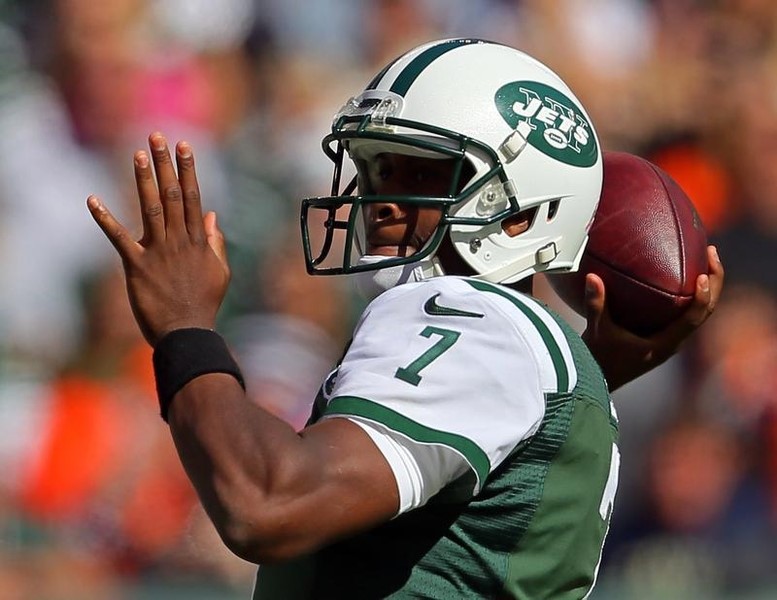 © 2017 MuslimObserver.com, All Rights Reserved
Being keen about your health while traveling