The Time for Immigration Reform is Now

Editorâ€™s Note: This editorial was produced in association with New America Media (www.newamericamedia.org), a national association of ethnic media, and was published by ethnic media across the country this week to bring attention to the urgency of immigration reform.

The White House and members of Congress must move quickly on enacting a just and humane immigration reform package that will reunite families, reinvigorate the economy, and remove the term â€œillegal or undocumented immigrantsâ€ from the dialogue in this country. Ethnic media, which reaches over 60 million adults in the United States, calls on Congress to move decisively on immigration reform because there are few issues as important to the nationâ€™s well-being as an overhaul of the inefficient, inhumane and economically debilitating immigration system. More importantly, we are also urging our readers and viewers to contact their Senators and Congressmen and let them know that immigration reform must be a national priority.

The immigration system is broken not just for 12 million undocumented immigrants, but also for specialized workers blocked from joining the American economy because of narrow quotas, and mothers and fathers and brothers and sisters of U.S. citizens who must wait for years before being reunited with their families.

Our nation needs comprehensive immigration policies that will replace a broken system of raids and roundups with one that protects all workers from exploitation, improves Americaâ€™s security and builds strong communities. Itâ€™s time to end the division between workers, which has allowed big business to exploit both sides. Clearly, working-class citizens and immigrant workers have much in common â€“ dreams of better homes, education for their families and quality healthcare.  There is more that brings us together, than separates us.  United we can be a strong force for change, changes that that bring more workforce safety and humane conditions.

Immigration is often portrayed as an explosive, divisive issue. In reality itâ€™s not. Since the repeal of the national origins quota system in 1965, which discriminated against certain immigrants, a consensus has been building towards an immigration system that respects the countryâ€™s core values. These include economic opportunity, equality under the law regardless of ethnic background, and an embrace of the worldâ€™s most innovative, energetic and ambitious workers. Now, with the country facing serious competition from workers abroad, itâ€™s more important than ever to create a world-class immigration system. Itâ€™s for the good for families, good for communities and good for America. 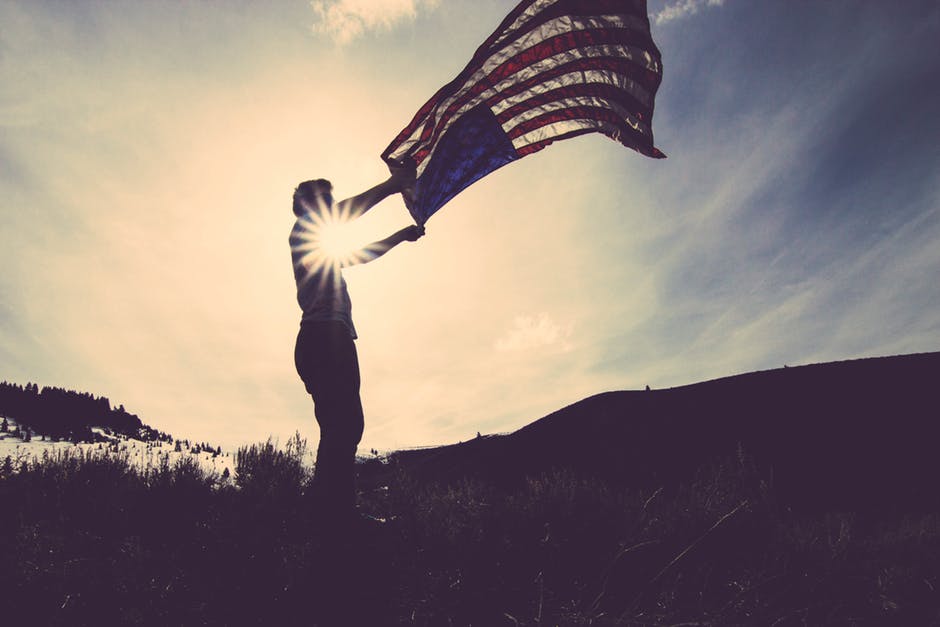 The Freedoms We Celebrate