May 21–Troy–The Muslim Observer and the American Jewish Committee together hosted seven prominent journalists and their East-West Center host during their visit to America and the Detroit area from countries scattered across Asia this past Monday evening in Troy.

Ms. Shapiro described the Jewish community as being highly organized and coordinated so as to defend itself from mistreatment, and described the financial clout of the Jews in the metro Detroit area as being large, with an ability to collect approximately $30 million annually, which is split between the immediate needs of those local Jews in need of support or training, local synagogues, and then a portion of that money also goes to support Israel.

Dr. Nakadar, CEO and publisher of The Muslim Observer, explained that the very fact of the meeting being held in a Jewish home, co-hosted by Muslims, with practising Jews, Christians, and Muslims in attendance, where halal and kosher food was served, made the event a uniquely American one and showed the greatness of America. He emphasized the importance of religious tolerance, citing a quote by Imam Ghazali that the level of religious tolerance indicates the civility of a society, and explained the TMO mission of working across religious lines.

This 2007 Senior Journalistsâ€™ Seminar is the fourth such event. There were this year seven prominent South Asian journalists who came to the United States, and seven prominent American journalists (from such news services as KQED in San Francisco, USA Today, the Pittsburgh Post Gazette and other major news outlets) who in turn visited Asia (Hyderabad, India and Jakarta, Indonesia). The Asian journalists visited DC, New York, and Detroit.

The journalists from each region first go to Honolulu where they meet one another–those from the mainland US then continue on to their Asian destinations and their Asian counterparts then go to the mainland US. After visiting powerful people in the host countries to learn more about how that country functions, the groups return to Honolulu to discuss with one another what they have learned from the trip and then to continue on to their home countries.

The East-West Center is an education and research organization established by the U.S. Congress in 1960 to strengthen relations and understanding among the peoples and nations of Asia, the Pacific, and the United States. The Center contributes to a peaceful, prosperous, and just Asia Pacific community by serving as a vigorous hub for cooperative research, education, and dialogue on critical issues of common concern to the Asia Pacific region and the United States. Funding for the Center comes from the U.S. government, with additional support provided by private agencies, individuals, foundations, corporations, and the governments of the region.

As a national and regional resource, the Center offers: (1) An interdisciplinary research program that examines major issues of critical importance in U.S.-Asia Pacific relations. (2) Dialogue and professional enrichment programs that focus on groups central to the communication of ideas: the media, political and policy leaders, and educators. (3) Educational programs to develop the human resources needed by the United States and the Asia Pacific region in a new era of increased interdependence. 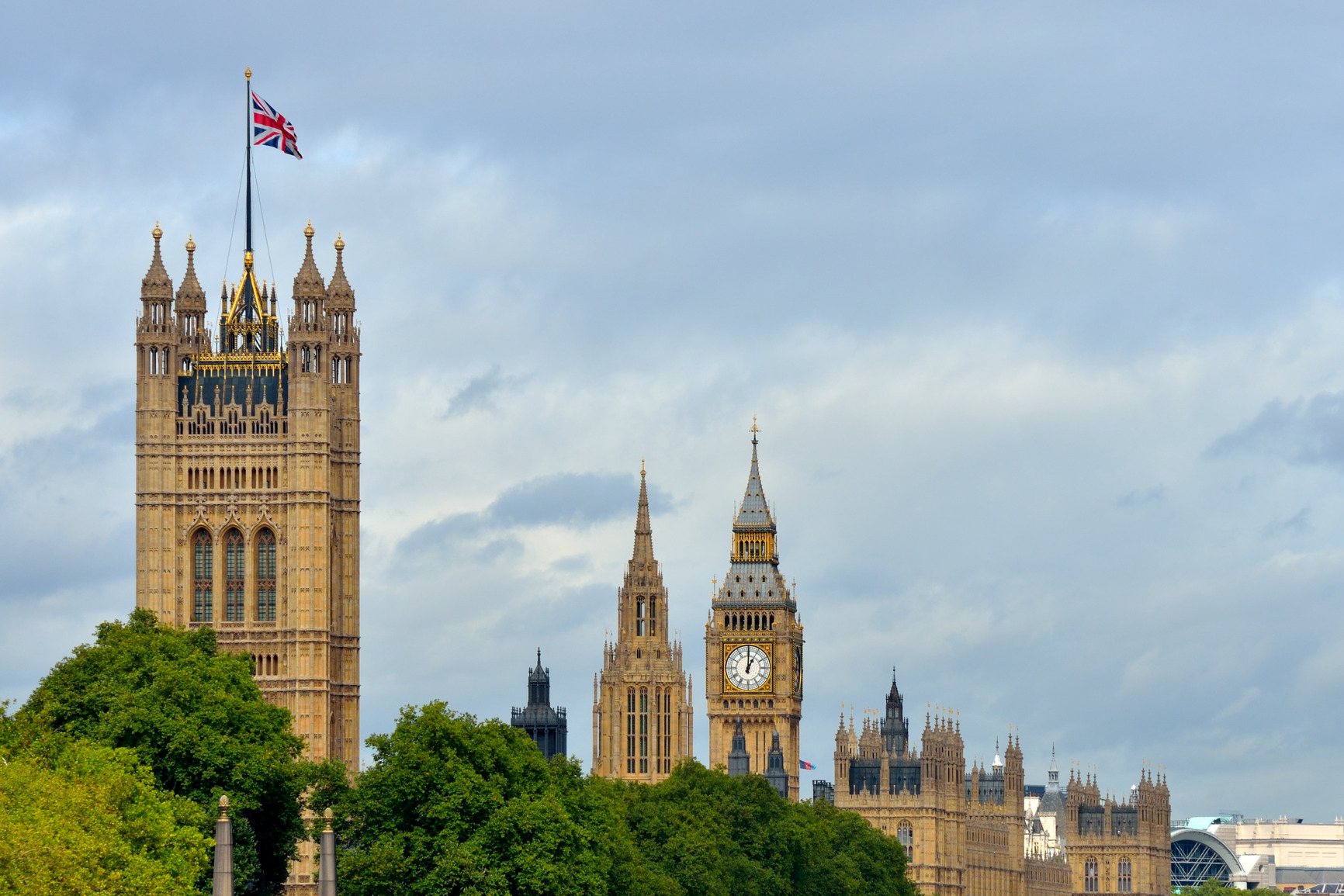 Ilyas & Duck campaign boldly aims to reach 5,000 US libraries
By Reem Faruqi Omar S. Khawaja is on a mission to send Islamic children’s storybooks to 5,000 libraries across America. …

Getting the Real Picture Now?