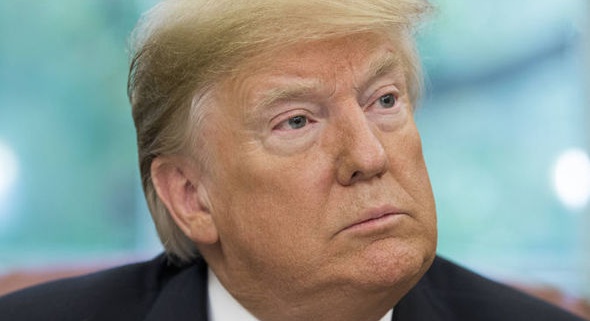 President Trump has recently accused China of meddling in the upcoming midterm elections in the United States.

Mr. Trump has said “They do not want me or us to win because I am the first president to ever challenge China on trade, and we are winning on trade,” Trump continued. “We are winning at every level.”

During the Security Council meeting, Chinese Foreign Minister Wang Yi said We do not and will not interfere in any country’s domestic affairs. We refuse to accept any unwarranted accusations against China…China has all along followed the principle of noninterference in other countries’ domestic affairs…This is a tradition of Chinese foreign policy.”

This could also be an attempt by the administration to further pressure China. For the past couple of months, the United States has targeted Chinese produced goods for tariffs. These actions have been slowly damaging the United States relationship with China.

The tariffs were meant to hurt Chinese products, but also hurt American citizens whose jobs are dependent on trade with China. Many Republican members of Congress have spoken against Trump on the issue of tariffs because their constituents were negatively affected by Mr. Trump’s foreign policy.

Through the meetings and remarks of the 73rd United Nations General Assembly, Mr. Trump has taken many opportunities to strike at China.

The Trump Administration is attempting to push their “America First” policies on to the world, but the world is not having it and it seems like neither are Americans. Sounds more like Mr. Trump is putting Trump first instead of America first. 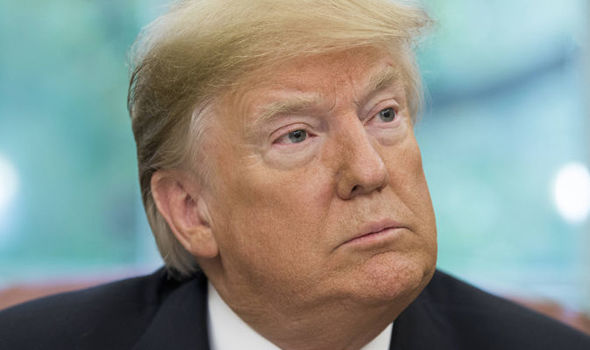 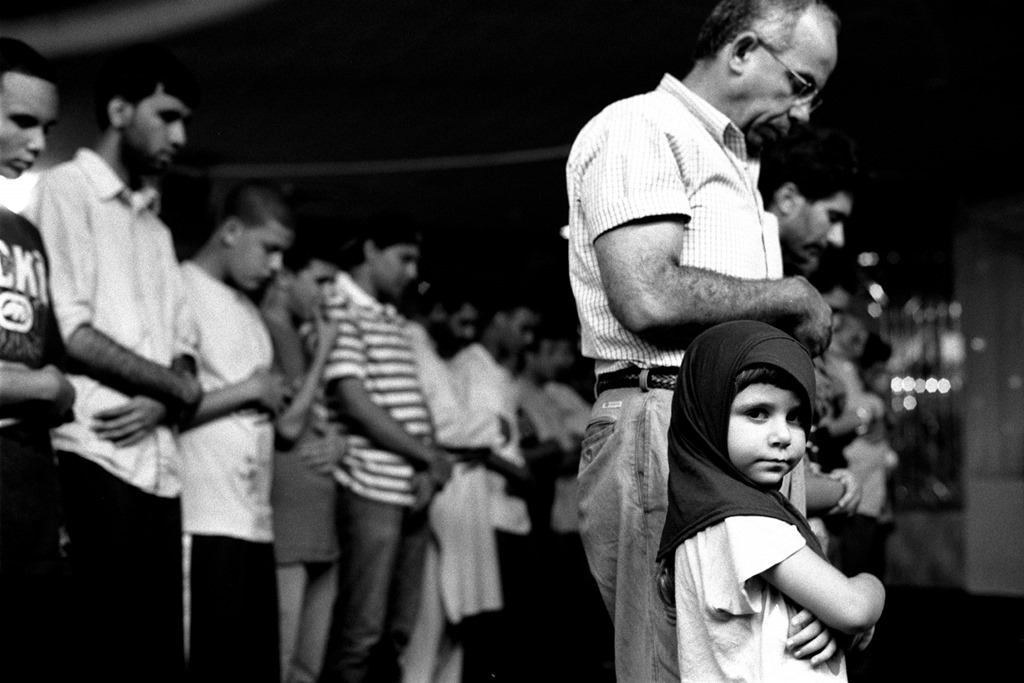