Following Donald Trump’s habit of deleting tweets, his campaign manager, Brad Parscale, quickly deleted a tweet showing a photo of Air Force One at the Daytona 500 NASCAR race flying above a crowd after people pointed out the photo was from former president George W. Bush’s visit to the event in 2004. Parscale had tweeted the 16-year-old photo, claiming it was from this Sunday, and wrote, “@realDonaldTrump won the #Daytona500 before the race even started.” According to CNN, it took Parscale approximately three hours to realize it was from 2004; by then the tweet had gained at least 6,700 retweets and 23,000 likes.

After deleting the original tweet, Parscale tweeted a photo of Air Force One from this Sunday with the same caption. A clear difference in the number of attendees in the crowd could be spotted, with far fewer people in the stands this time around.

The earlier photo has been used in many previous news articles.”I have a lot of talented colleagues photographing the Daytona 500 this year,” Jonathan Ferrey, who took the 2004 photo, told CNN. “I am unfortunately not there today, but apparently I won the Daytona 500 photography before the race even started.”

Trump is the second president to attend as grand marshal of the Daytona 500, the opening of NASCAR’s racing season. “My fellow race fans, there’s no greater thrill than to join you at the world center of races for the 62nd Daytona 500,” Trump said in the pre-race announcement. “NASCAR fans never forget that no matter who wins the race, what matters most is God, family, and country.”

While Trump supporters quickly hopped on the bandwagon to praise Trump after Parscale’s tweet appeared, other users, including Voice of America’s Steve Herman, pointed out the actual content of the photo, prompting Parscale to delete and replace it.

It seems that both Trump and his campaign team fail to fact-check and proof the content they share on social media. Earlier this month, Trump retracted a tweet after congratulating the wrong state for winning the Super Bowl: Instead of congratulating Missouri for the Kansas City Chiefs’ win, Trump congratulated Kansas. A simple mistake, but one that is embarrassing, to say the least, coming from the country’s president. 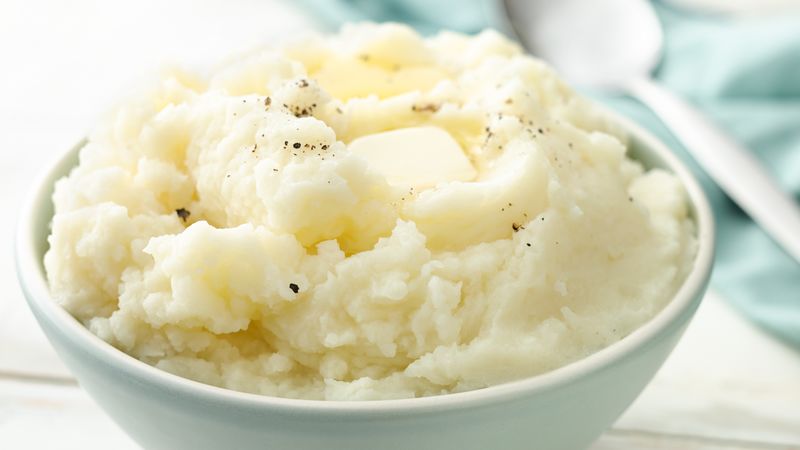 © 2017 MuslimObserver.com, All Rights Reserved
Muslims are the second-largest religious group in 20 US states