DIYARBAKIR, Turkey (Reuters) – Turkish soldiers and Kurdish militants clashed on Tuesday in the most intense battles of the separatist conflict this year, with 20 combatants killed in fighting at three army outposts in the southeast, officials and security sources said.

Up to 100 fighters from the Kurdistan Workers Party (PKK) launched simultaneous dawn attacks on three military observation points in Hakkari province near the countryâ€™s mountainous border with Iraq, killing eight soldiers and wounding 16, the sources said.

The attacks come at a time when Turkey is making new efforts to address the grievances of the Kurdish minority to end a conflict that has scarred the region for three decades.

â€œWe have never regarded terrorism as a matter of negotiation with anybody, and we will never do so. The only thing to do is for terrorists to lay down their arms,â€ Prime Minister Tayyip Erdogan told reporters in Mexico, where he is attending a G20 Summit.

â€œWe will continue our struggle until the end, and sooner or later, we will succeed in our fight against terror,â€ he added.

President Abdullah Gul condemned the violence in a statement. â€œI curse this treacherous attack,â€ he said. â€œThe terrorist group wants to sabotage the atmosphere of trust and stability and is continuing its inhumane bloody attacks.â€

The head of Turkeyâ€™s pro-Kurdish Peace and Democracy Party (BDP), whose members are frequently accused of ties to the rebels, made a striking call for the PKK to halt hostilities.
â€œThe PKK should stop all kinds of armed activity. The government should also halt (military) operations. Let them give a political solution a chance,â€ BDP Chairman Selahattin Demirtas told a meeting of the partyâ€™s parliamentary group.

â€œThis war must end. The deaths must stop. We canâ€™t stand by and watch the youngsters kill each other,â€ he said.

The PKK fighters used rocket launchers and rifles at the start of the attacks and operations were continuing against the militants, the sources said. The militants were believed to have crossed the border from northern Iraq.

Several thousand PKK militants are based in mountain hideouts in northern Iraq, from where they regularly launch attacks on state targets in mainly Kurdish southeast Turkey.

Armed forces chief General Necdet Ozel rushed to the region, along with the commanders of the ground forces and paramilitary gendarmerie, Turkish media reported. The interior minister and a deputy prime minister also headed there.

Government and state officials met to discuss the fighting on Tuesday afternoon in Ankara in the office of Prime Minister Tayyip Erdogan, who was attending the G20 summit in Mexico.

The PKK, designated a terrorist group by Turkey, the United States and the European Union, began its separatist insurgency in 1984. More than 40,000 people have since been killed.

In his efforts to resolve the conflict, Erdogan has told parliament that Kurdish language lessons could be offered in schools. He also suggested he was prepared to hold talks with prominent Kurdish politician Leyla Zana after she said she believed he was capable of ending the Kurdish troubles.

At the weekend Deputy Prime Minister Bulent Arinc raised the possibility of jailed PKK leader Abdullah Ocalan being put under house arrest if the militants were to lay down their weapons.
However, other leading government figures, pointing to nationalist sensitivities over such a radical move, dismissed the idea, and Erdogan said it was only Arincâ€™s personal view.

Concerns about the PKK insurgency have been exacerbated by the conflict in Syria, which also has a Kurdish minority.

PKK rebels have launched sporadic attacks in recent months near the Syrian border in Hatay province, where thousands of Syrians are housed in refugee camps.
One Turkish soldier was killed on Monday night in Hatay in a clash with PKK militants, the governorâ€™s office there said.

BB Has Left Her Own Legacy !!! 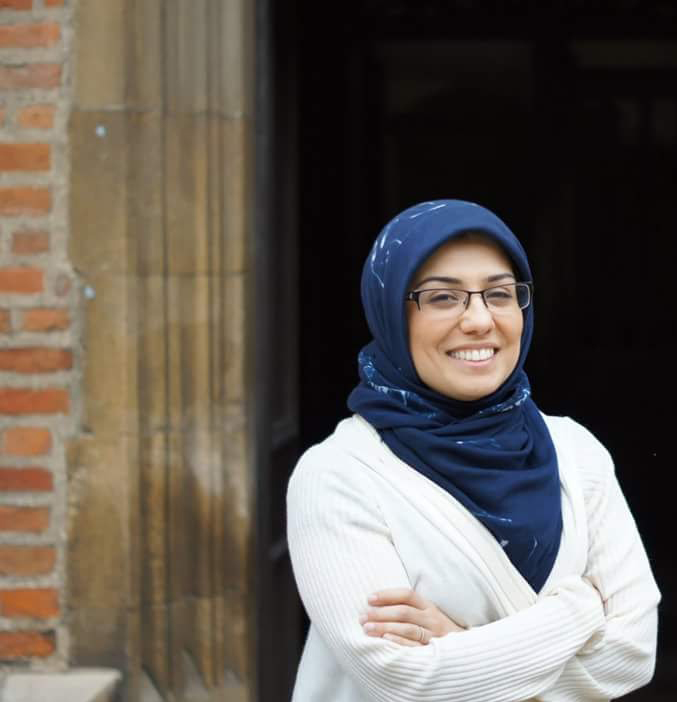 © 2017 MuslimObserver.com, All Rights Reserved
Humidity More than 100 Killed in West Libya Clashes in a Week
Scroll to top