The Texas Department of Transportation (TxDOT) isnâ€™t all about roads anymore. Itâ€™s about mobility. At a meeting of the Texas Transportation Commission Thursday, commissioners underscored that sentiment by approving the allocation of millions of dollars for a variety of multimodal and transit projects to government entities of all sizes throughout the state. The allocation of grant funds was from the Unified Transportation Program (UTP), a 10-year statewide program that supports the development and construction of transportation projects and projects involving aviation, public transportation and the stateâ€™s waterways and coastal waters.

Some of the stateâ€™s largest cities reaped some of the largest awards. Capital Metro in Austin was awarded a $50 million grant. â€œItâ€™s encouraging that TxDOT is looking for and supporting multimodal strategies to help tackle our congestion challenges,â€ said State Sen. Kirk Watson of Austin. â€œItâ€™s not possible to meet the demands of a thriving economy and fast growing population by only investing in roads. We need to embrace every available option to provide relief.â€

CapMetro will spend $28 million of its award on four new MetroRail cars, doubling the capacity on the system. The remaining $22 million will be used to toward the $30 million to $35 million cost to replace an existing temporary station with a new permanent station.

VIA Metropolitan Transit in San Antonio was allocated funding of $35 million from the UTP. The agency will use the funds for added bus transit centers, shelters, park and rides and to expand its compressed natural gas (CNG) efforts. That expansion includes a CNG fueling facility and purchase of additional buses that operate on CNG.

VIA President and CEO Jeffrey C. Arndt praised the Transportation Commission for seeing â€œthat we need all the tools in the transportation toolbox to address mobility in our rapidly growing community and that we are making an unprecedented investment in public transportation.â€ Arndt said the funding will help the agency move forward with its transportation plan that is intended to touch all sectors of the city.

Some $97 million is headed to Sun Metro in El Paso to be used toward the cityâ€™s establishing a streetcar operation. Officials plan to build a 5.2-mile El Paso Trolley. Renovation on six streetcars from an earlier operation from 1949 till 1974 will get under way soon. Voters last August passed a $68 million bond package and city officials approved funds for design of the streetcar system.
Although the largest part of the allocations were for transit-related projects, UTP funds also were awarded to road projects, most of which were aimed at new roadways, additional lanes and widening projects that are expected to relieve some of the traffic congestion in their respective areas.

In Houston, a project on Loop 610 was awarded grant funds of $25 million. The money will be used to help defray the costs of building a dedicated bus lane along 610 as part of a planned bus rapid transit corridor.

The project provides for bus-only lanes along Post Oak and Loop 610 between the future Westpark Transit Center and the Northwest Transit Center near Interstate 10.
In Fort Worth, $115.8 million was allocated for adding a managed toll lane from the US 81/287 split to the Denton County line.

Throughout the state, other transit agencies received funding as part of the statewide plan.

Don’t Gamble-Rely on a SURE THING 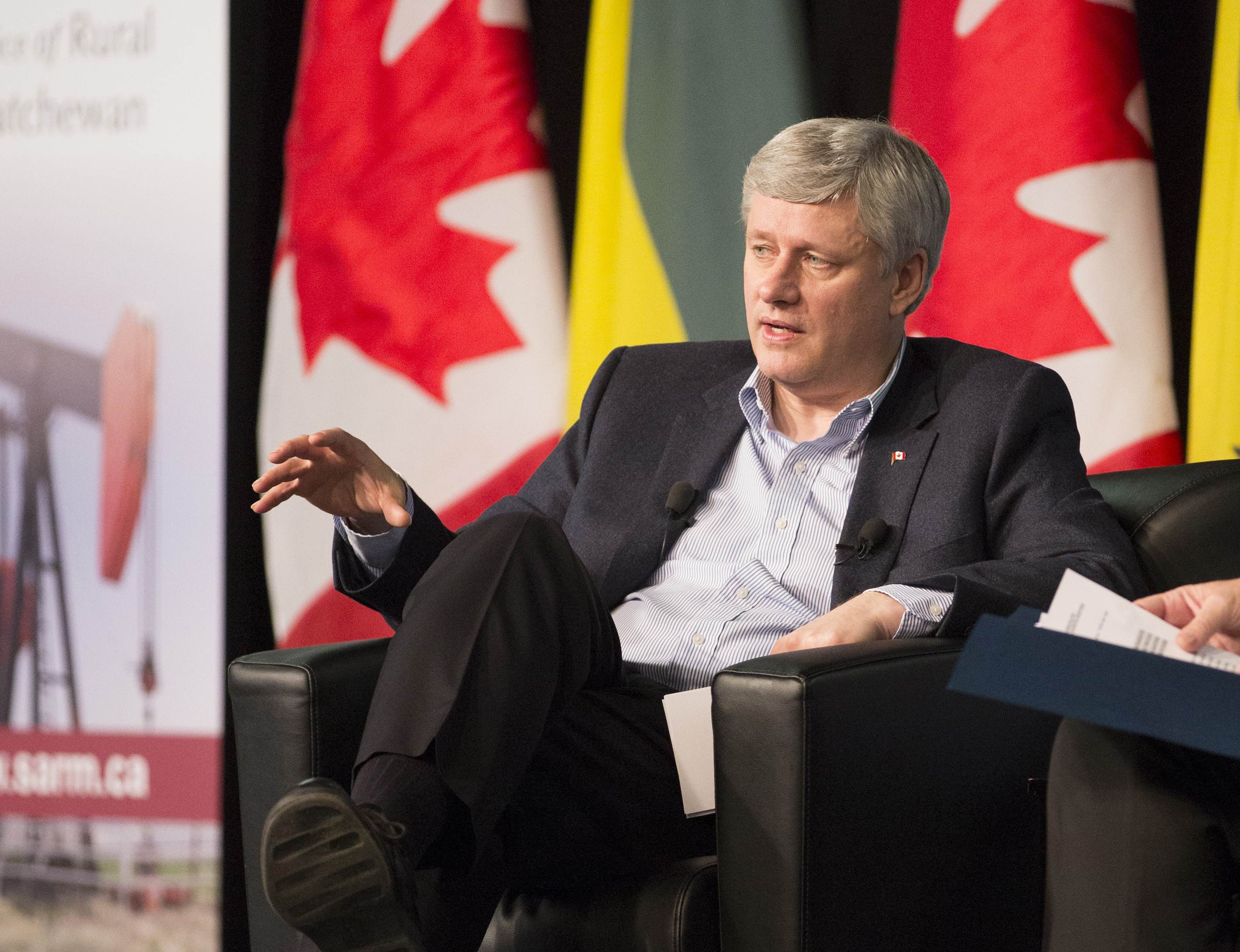