(Reuters) – A one-legged Emirati father of 78 is lining up his next two wives in a bid to reach his target of 100 children by 2015, Emirates Today reported on Monday.

Daad Mohammed Murad Abdul Rahman, 60, has already had 15 brides although he has to divorce them as he goes along to remain within the legal limit of four wives at a time.

â€œAfter that I will stop marrying. I have to have at least three more marriages to hit the century.â€

The United Arab Emirates newspaper splashed its front page with a picture of Abdul Rahman surrounded by his children, the eldest of whom is 36 years old and the youngest of whom is 20 days old. Two of his current three wives are also pregnant.

Abdul Rahman said his large family lived in 15 houses. He supports them with his military pension and the help of the government of Ajman, one of seven emirates that comprise the UAE, which includes the Gulf trade and tourism hub of Dubai.

Islam allows men to marry up to four women at a time, though most marry only one. The UAE is a Muslim country but is home to migrants from around the world. 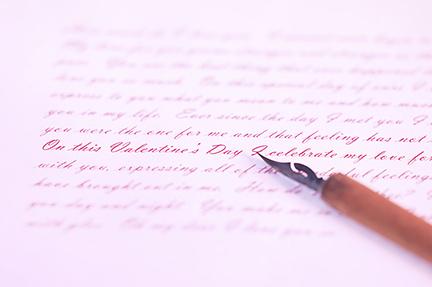 Congratulations, Mr. President-Elect
By Dr. AS Nakadar, TMO Publisher This is an unbelievable and historic moment for the United States of America.  It…