Ephraim Mirvis, the Chief Rabbi of the United Kingdom, published an op-ed in The Times in which he launches an attack on the UK Labour Party on Wednesday, Nov. 25.
In it, he makes strong accusations against the Labour Party and its Leader Jeremy Corbyn of among other things of failing to deal with “anti-Jewish” racism in its ranks and dabbling in anti-Semitic tropes. The conclusion and headline of his argument is that Jeremy Corbyn is unfit for high office. Despite the reality of increasing racism against both Jews and non-Jews, the Chief Rabbi’s op-ed is just one more example of the disingenuous and desperate smear campaign against Jeremy Corbyn, a politician who has dedicated his life to supporting the rights of all people, including those whom the Rabbi justifies the murder of Palestinians.

While it is impossible to do too much to fight against racism, the accusations against the Labour of anti-Semitism do not originate in genuine opposition to racism and are refuted by the facts. Not only is Jeremy Corbyn not an anti-semite, but he has done more to oppose racism in all its forms than nearly any other politician over his nearly four-decade career. Furthermore, Israeli-British citizen Jamie Stern-Weiner conducted a detailed study in Open Democracy of the media coverage regarding the alleged anti-Semitism in the Labour party and concluded that the media falsely equated strong criticism of Zionism and the policies of Israel with Holocaust denial, a disgraceful disservice to victims of the Nazis and their suffering.

Additionally, the vast majority of the accusations are against low or mid-level of the Labour Party who have little or nothing to do with Labour leadership and who have been expelled or Suspended After giving several examples in his article Stern-Weiner concludes “pro-Israel activists, who hope to unseat a prominent critic of Israel and to discredit Palestine solidarity activism”. Considering the utter absence of credible absence against the Labour Leadership, the motives of the Mirvis and others who accuse Labour of anti-Semitism must be scrutinized.

When looking at the timing of the Chief Rabbi’s disgraceful editorial, one cannot help but notice that it coincides with Labour announcing its commitment to stop selling weapons to a country whose human rights abuses and aggression Mirvis has defended in the past: Israel. A few days before the Rabbi launched his baseless attack on Labour, the party published its manifesto which included a commitment to suspend arms sale to Israel so as not to be complicit according to Haaretz.

As it happens, Mirvis spoke in defense of Israel’s 2014 Gaza campaign which left hundreds of children dead according to The Telegraph and selling Israel arms to do so. Of course, there is nothing remotely racist about opposing selling arms to a country that commits war crimes like Israel; rather, the U.S. would have adopted the same policy had it implemented its own laws; namely the Leahy Law. This coupled with the fact that according to the Times of Israel,

Ephraim Mirvis praised Boris Johnson whose record on bigotry and Islamophobia against Muslims goes well-beyond what Corbyn has been accused of with Johnson comparing Muslim women in Niqab to “letterboxes” and “bank robbers” amongst other disgusting attacks on Islam and Muslims. In fact, those same comments were linked to a 375% rise in Islamophobic incidents according to the Independent. If that was not enough, according to Business Insider Johnson has justified Islamophobia in the past claiming that it was a natural reaction to Islam’s scriptures and that “Islam was the Problem.”

Suffice it to say, Jeremy Corbyn and the Labour party have not been accused of, let alone admitted to, anything remotely approaching the brazen bigotry and Islamophobia by the man the Rabbi has so glowingly praised. If the Mirvis and other critics of the Labour party actually cared about bigotry and anti-Semitism they would pay more attention to Corbyn’s chief political opponent, Boris Johnson.

Thankfully, the Chief Rabbi’s attacks have been rebutted by members of the Jewish community both religious and secular who do not want to exploit the suffering of the Holocaust to deflect from criticisms of the state which claims to act in its name. Almost immediately following the Mirvis’ disingenuous attack piece against Corbyn, one of the heads of Satmar Rabbis in Europe Mayer Weinberger defended Corbyn by saying that Mirvis was motivated by “ propaganda with a political and ideological agenda. An agenda, which, I might add, is diametrically opposed to fundamental Jewish values as well as the opinions of tens of thousands of Jews in our community.”  He continued, “ [w]e take this opportunity to say Thank you! Mr Corbyn” for “numerous acts of solidarity with the Jewish community over many years”

In addition to Rabbi Weinberger, prominent Jewish intellectual Noam Chomsky made the following argument in the Jacobin. Apologists of Israel have long tried to equate criticism of Israeli crimes and policies as anti-Zionist and smear anyone who is anti-Zionist as anti-Semitic.”. In addition to criticizing the fallacious link between criticism of Israel with anti-zionism and the even more tenuous connection between anti-zionism and anti-Semitism, Chomsky stated that there may be some antis-Semitism in but its levels are “quite low by historical standards and vastly below hatred of Muslims and other prevalent forms of racism.” Despite the outrageous attacks against the Labour party by the Mirvis and others, Labour demonstrated its commitment to fighting racism within days of the attack.

Labour and Corbyn have repeatedly demonstrated a firm commitment against racism in all its forms both in the past and in the afterward of Mirvis’ disingenuous hit piece. The day after Mirvis published his op-ed, Labour launched a manifesto specifically dedicated to addressing the problems of racism in British society. The manifesto also committed to addressing the far more pertinent threat of racism from the “far-right” indicating a genuine attempt to deal with racism and bigotry wherever it comes from. Racism and anti-Semitism are indeed problems in society both British and not, but we must not allow people like Mirvis to so cynically instrumentalize them and defect from taking serious action against war crimes by Israel.

The context in which Mirvis released his op-ed coupled with his past defenses of Israel and praise of the rabidly Islamophobic Boris Johnson gives the lie to Mirvis’s pretenses of being genuinely concerned about bigotry. I conclude with no better words than those of Imam Ajmal Masroor in“direct response to Mirvis’ attack on Corbyn “You have politicized your spiritual position to influence voters and I believe this is totally wrong. You are abusing your office to silence criticism of Israel, and that too is totally wrong. As a man of faith, you should know better.” 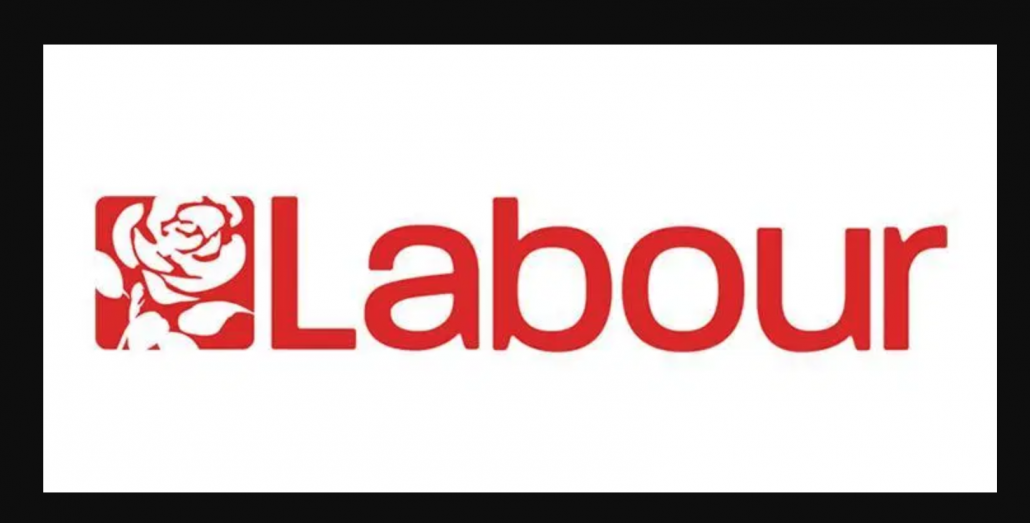 Debate on Indians’ Right to Be Informed

Stroke: Major Cause of Disability
By Dr. Anis Ansari     Stroke is one of the most devastating illnesses that can affect people. Due to…