UN Calls for Sudan to be removed off the terrorism List

In 2019, Sudan’s protests caught the world’s attention and led to many changes in their government and removal of very old and longstanding politicians in the country. Sudan has spent many months recovering and progressing towards more policies that will be acceptable for the people of Sudan.

The United Nations have kept up with Sudan for many decades because of the various conflicts that occur within its borders and outside its borders. UN Secretary-General Antonio Guterres has called on the United States to remove Sudan from the US list of state sponsors of terrorism.

Sudan has been on that list since 1993 because of the actions of the now-former President Omar al-Bashir. Omar al-Bashir has been ousted from his seat and is no longer in political power.

The designation of state sponsors of terrorism places many obstacles for countries on that list. Sudan was not eligible for debt relief from the IMF and the World Bank. Debt relief, financing and other financial assistance would have greatly helped the people of Sudan if the country was given access to those resources, but the designation prevented that from happening.

Now that Sudan is turning towards a new government and the people are standing to elect someone they trust, the UN believes that Sudan must be given another chance. “It is time to remove Sudan from the list of state supporters of terrorism, and to mobilize massive international support to enable Sudan to overcome its challenges,” said Secretary-General Guterres.

Prime Minister Hamdok has been actively trying to remove Sudan from the list because the Sudan that exists today is different than the Sudan from a year ago. While speaking at the United Nations General Assembly in 2019, he said, “It was the former regime that supported terrorism and the Sudanese people revolted against it. These sanctions have caused tremendous suffering to our people,”.

Since Sudan has been making many positive changes and seeks to only improve its conditions for the betterment of its people, it is highly likely that Sudan will be removed from the state sponsors of terrorism list. 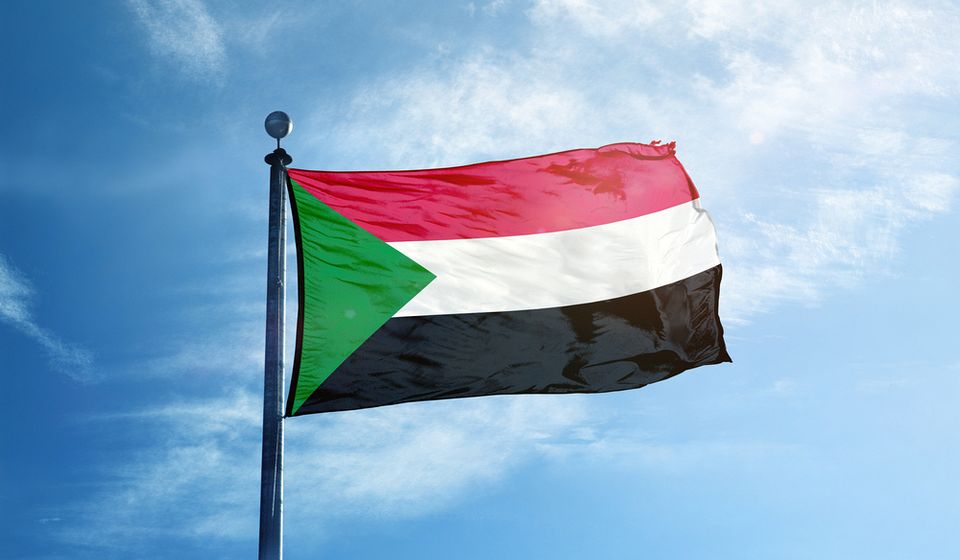 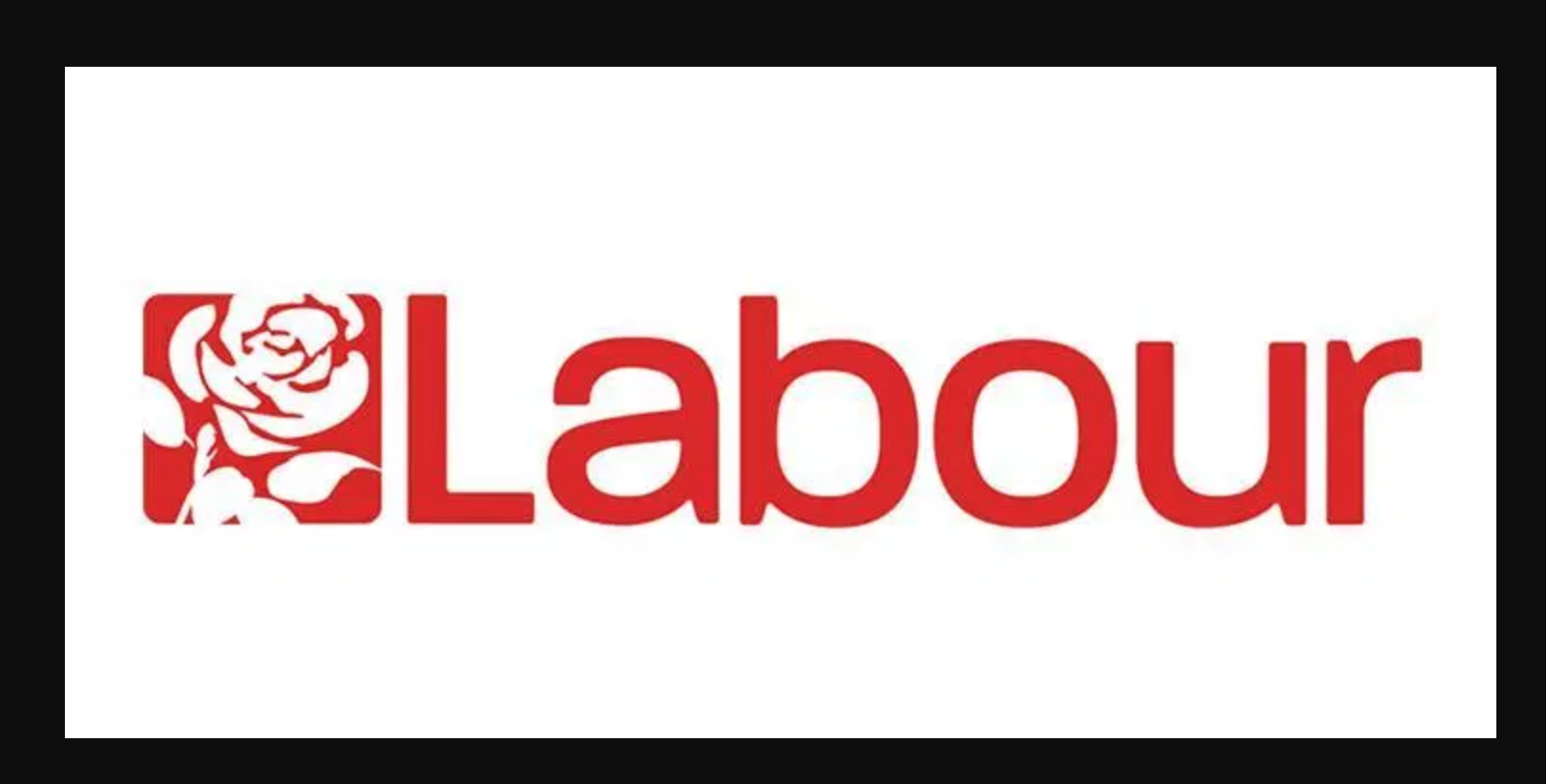 Miracle Tree in Ruku in Australia
Tree in Australia facing Makkah (Mecca). It takes 2 hours from Sydney, it's located in Nowra.   10-32

Netflix’s Elite Has A Muslim Character

Tourism in Pakistan on the Rise, but so is Pollution in Pakistan
Scroll to top