US Congress Criticizes India for Human Rights Violations in Kashmir

US Congress questioned the continued restrictions and detentions in Jammu and Kashmir at a hearing of a human rights body on November 14, 2019.  “I am deeply concerned by the Indian government’s actions in Kashmir, to detain people without charge, severely limit communications and block third parties from visiting,” said Pramila Jayapal, a Democrat, adding, these are “harmful to our close and critical relationship“.
Jayapal was joined by other lawmakers such as Sheila Jackson Lee, David Trone and David Cicilline to question India for the actions in Jammu and Kashmir, in the aftermath of the abrogation of the special constitutional status of the state on August 5.
“USCIRF is concerned about reports starting in August that the Indian government restricted freedom of movement and assembly in Jammu and Kashmir, limiting people’s ability to attend prayers and participate in religious ceremonies; forestalling any large gatherings, including for religious purposes; and for certain communities, curtailing access to health care and other basic services,” Arunima Bhargava, a commissioner at the US human rights commission said. “USCIRF has also seen reports of mosques being closed; imams and Muslim community leaders arrested and detained; and violence and threats towards residents and businesses in particular.
The witnesses included the following
Anurima Bhargava, Commissioner, U.S. Commission on International Religious Freedom, Haley Duschinski, Associate Professor of Anthropology and Director of the Center for Law, Justice and Culture, Ohio University, Sehla Ashai, Human rights lawyer, Yousra Fazili, Human rights lawyer and Kashmiri-American cousin of Mubeen Shah, detained Kashmiri businessman, Arjun S. Sethi, Human rights lawyer and Adjunct Professor, Georgetown Law, Sunanda Vashisht, Writer, political commentator, and Kashmiri Hindu who identifies as a victim of ethnic cleansing, John Sifton, Asia Advocacy Director, Human Rights Watch
The hosts of the hearings were congressmen James P. McGovern and Christopher H. Smith, Co-Chairs, TLHRC
The TLHRC explained that the Indian government’s decision to change the legal status of the Muslim-majority state of Jammu and Kashmir, announced in August and effective as of October 31, 2019, has attracted intense attention due to persistent reports of human rights violations, including a crackdown on freedom of expression; the arbitrary “preventive” detention of hundreds of politicians, lawyers, journalists, and other civil society figures and related fears of enforced disappearance; and the use of excessive force against protesters. The increased militarization of the security presence in the region and the economic and social consequences of the central government’s actions, including continuing restrictions on the internet and phones, have also provoked widespread concern. In addition, militants have targeted migrant workers from outsider Kashmir, and have threatened businesses to maintain a protest shutdown.
But although India’s decision was sudden, the situation in Jammu and Kashmir has been of concern for years. Its territory is divided by a military “Line of Control,” with Pakistan holding about one-third and rejecting India’s claim over most of the remainder. China also claims some of the lands. In 2018 the Office of the UN High Commissioner for Human Rights (OHCHR) documented human rights violations in both India- and Pakistan-administered Kashmir and issued recommendations on a wide range of issues including civilian killings, deaths during security operations, blanket restrictions on journalists and independent observers, misuse of anti-terrorism legislation, and protection of religious minorities.
A follow-up OHCHR report in July 2019 found little improvement and reiterated the “urgent need to address past and ongoing human rights violations and to deliver justice for all people in Kashmir.” Nor are the human rights problems limited to the Kashmir region. Patterns of human rights violations have been documented at the national level in India and Pakistan, including by the U.S. Department of State in the annual Country Reports on Human Rights Practices.
Share on Facebook Share
Share on TwitterTweet
Share on Google Plus Share 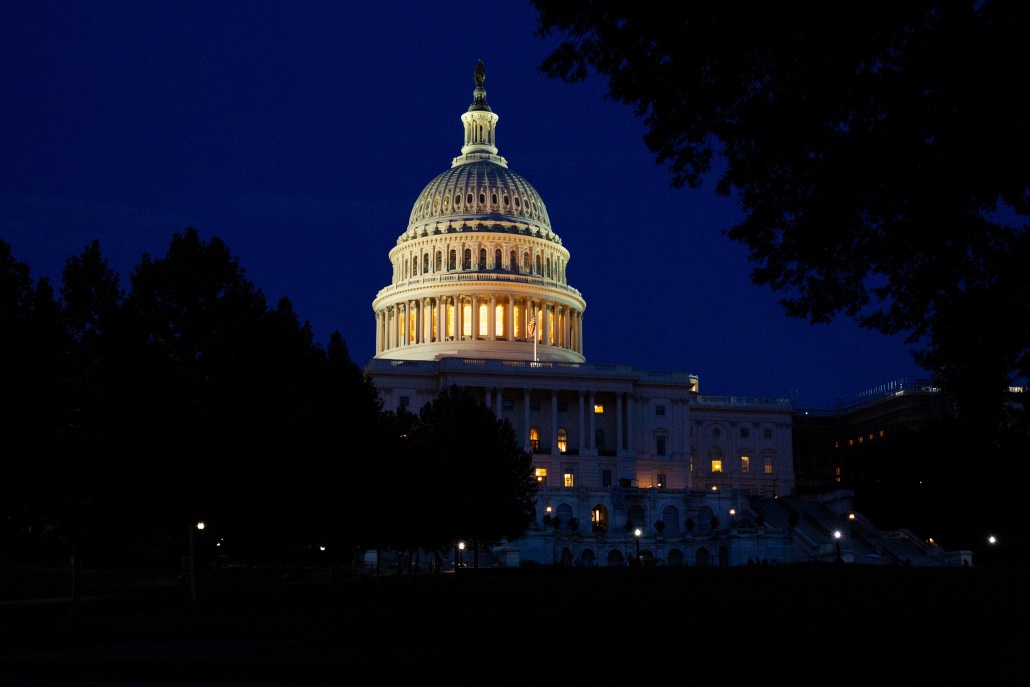 Should all Muslims be singled out for the actions of a few?

© 2017 MuslimObserver.com, All Rights Reserved
On Milad And Muslims