The controversy over the real motivations behind a US delegation which met Gujarat Chief Minister Narendra Modi continues to grow by the day. It first erupted when Hi India, a South Asian newspaper published from Chicago, claimed that the organizers have canvassed in the Indo-American community for participating in the trip. This claim pooh-poohed the attempts by Narendra Modiâ€™s suave PR machinery to project as though the delegation was deeply impressed by his governance and administration style and were on a learning trip.  Far from it the whole trip appears to be a result of Chicago businessman Mr. Shalabh â€œShalliâ€ Kumarâ€™s deep links with the Republican Party and his fondness for Mr.Modi.

The early media reports and comments from the delegates made it appear as though they are on an official visit and that this will pave the way for the US finally granting a visa to Modi.  Also coinciding with the visit was a half an hour Skype chat with former House of Representatives Speaker Newt Gingrich. Chicago businessman Shalabh â€œShalliâ€ Kumar, founder of the National Indian American Public Policy Institute (NIAPPI) which organized the trip told the Hindu newspaper that the three visiting American leaders and  Mr. Gingrich â€œexpressed a strong desireâ€ to have  Mr. Modi visit the U.S. and pledged to work on getting him a visa.

The Hi India report claimed that the solicitation material gave the options as follows:  ‘7 star trip’ (business class travel, private air charter in India) USD 16,000 per person, ‘4 star trip’ (commercial travel in India with visits to the palace excluded) USD 10,000 per person, and economy option-with all travel and hotel expenses borne by the individual- USD 3,000 per person.

The organizer of the trip businessman Shalabh Kumar and the political action committee he founded  (National Indian American Public Policy Institute ) countered that no laws have been violated and that everything is in order.  A Bharatiya Janata Party spokesperson claimed that the delegation is being unfairly targeted and that all delegation members paid for their own trip.

But questions remain as to who actually paid for the trip with the organizers and the delegates giving evasive answers.

Regardless of who paid for the trip one important thing has been overlooked. Mr. Shalabh Kumar, the organizer of the trip and founder of the NIAPPI, is a big donor to Republican campaigns including to that of Mr. Gingrich.

Federal Election Commission filings data reveals that Mr. Kumar made $17,300 to various Republican campaigns during the 2011-2012 election cycle. This includes $2500 towards Mr. Gingrichâ€™s 2012 presidential campaign. These donations were made under his name Shalabh Kumar. In addition, he also appears to have made another $4500 under his other given name of Shalli Kumar to other Republican campaigns.

Given the long relationship with Mr. Kumar with the Republican party it is not surprising that he was able to organize this delegation. In normal times this would be inconsequential. But with Mr. Modiâ€™s PR shills in a hyper mode they will use every trick in their book to exaggerate the importance of their leader. After all the prime ministerial ambitions are at stake.

Lastly, the state of Gujarat doesnâ€™t really score well in ensuring the safety and security of its Christian population as documented by human rights organizations. Mr. Modiâ€™s references to the Christian faith of UPA chairperson Mrs. Sonia Gandhi have also not exactly been charitable. The US politicians in the delegation come from deeply religious backgrounds and constituencies.  The plight of Gujaratâ€™s Christians and other minorities might not exactly be their priority. Come next election this will come in handy for their challengers in the Republican primaries. How the voters will respond to photographs of smiling delegation members with Mr. Modi would be anybodyâ€™s guess. 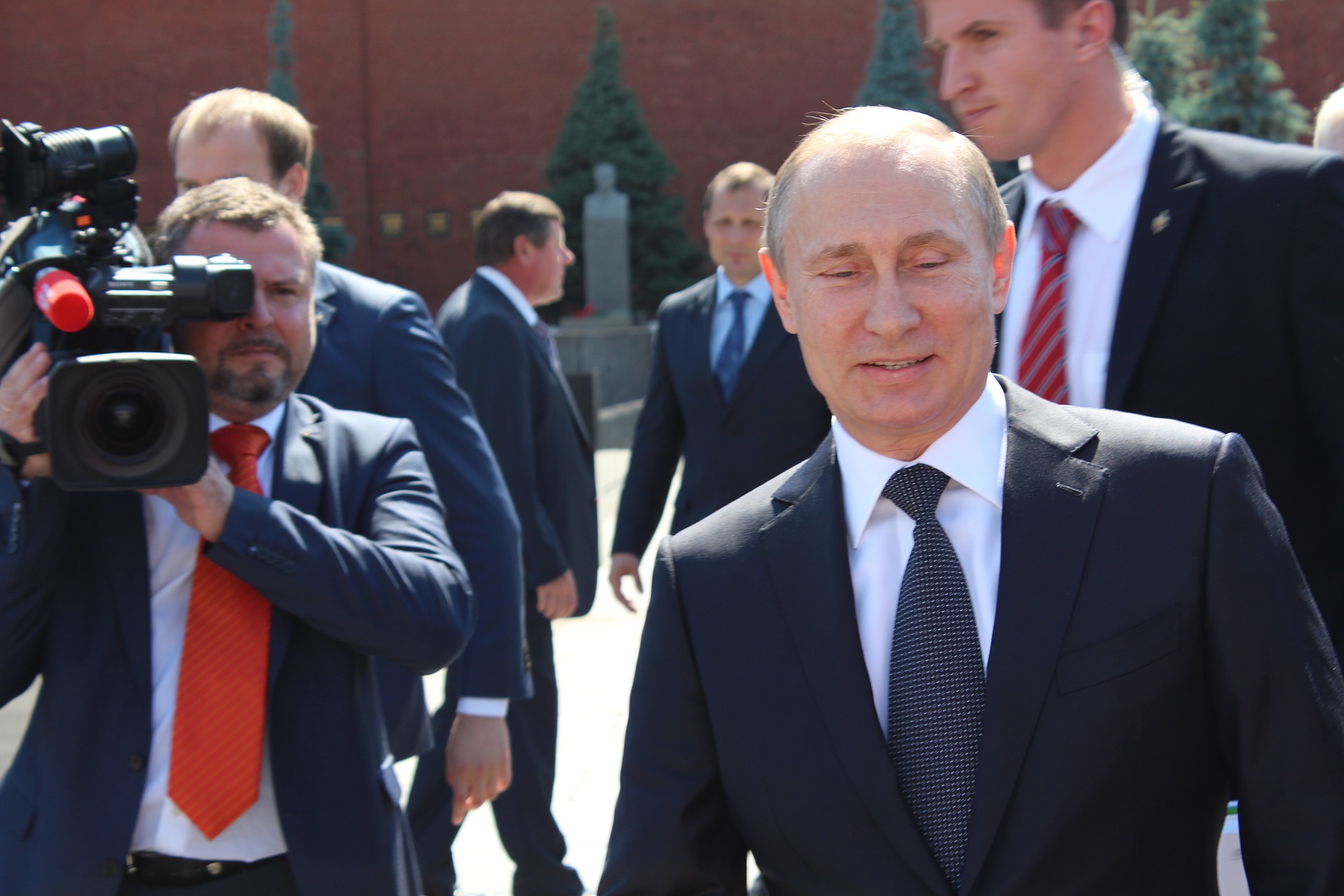 The Russian and the US Religious Right Axis

US Syria Claims Arouse Doubt
Courtesy Jonathan Marcus, BBC News More than half a year after the Israeli air strike that destroyed the alleged nuclear…