A recent article in The Guardian claims that “religious children are meaner than their secular counterparts.” This conclusion was based on the findings of a study published in the journal Current Biology. The study, entitled “The Negative Association between Religiousness and Children’s Altruism across the World,” was conducted on 1,170 children between the ages of 5–12, from Chicago (USA), Toronto (Canada), Cape Town (South Africa), Istanbul and Izmir (Turkey), Amman (Jordan), and Guangzhou (China). They were all given an allotment of stickers and told, individually, that there were not enough stickers to go around. They were then told that they could choose to share their stickers with the other children who otherwise wouldn’t get any. Long story short, the “religious” children (i.e., those from households where the parents identified as Muslim, Christian, Jew, etc.) chose to share fewer stickers than their “secular” (i.e., no religious affiliation) counterparts. Conclusion: religion makes people meaner, not nicer. Yes, I’m oversimplifying, but that is the takeaway.

Now that I’ve explained the study, I won’t focus on it much longer—I also won’t focus on the fact that you can basically find a study to prove or disprove anything you want—but I would like to mention the overwhelming generosity I’ve experienced in Senegal, West Africa, a country that is well over 90% Muslim. Of course anything I say here will be anecdotal, but I have to at least share the kindness and selflessness I experienced in this “religious” country.

I am reminded of a very poor man we met who insisted that we come to his home to visit his family and share a meal. He didn’t know much about us other than that we were visiting his country, but that was enough to make him want to share. Due to time constraints, we had to decline his offer (and he was visibly saddened by this), but the fact that someone with so little would be that giving says something about the culture there. I am also reminded of a high-spirited wanderer who invited himself to our beachside lunch. As an American, a person from a secular and very individualistic nation, I found it odd that a stranger would join a meal uninvited, but our Senegalese hosts were unfazed. For them, it was business as usual. There were also the young boys, barefoot and dust covered, who came to our door with large tin cans. With bright eyes and huge smiles, they held out the cans and waiting for the food and/or money that they knew we would drop inside. There was no shame on their face, no fear or hesitation. They knew that whoever lived in the house would happily give them what they needed. It’s part of the culture there… in that “religious” (read: mean, judgmental, selfish) country. But, ya know, now that I think of it, I didn’t see any kids sharing stickers over there, so maybe the researchers are on to something.

But anyhoo, that’s not really my point. To me, more valuable that the results of this study were the reactions of the many Muslims who felt that these findings mirrored their personal experiences. That’s a problem—not that they agree with the study, but that they’ve had enough bad experiences to agree with the study. I saw so many people sharing stories of how they were picked on (in childhood and adulthood) by other Muslims, how they were rejected and dismissed by other Muslims, how they were left feeling lonely and judged by other Muslims. To be fair, anyone in any group (religious or otherwise) could have these complains, but as Muslims, we have to be concerned about how we treat each other and the types of social environments we create.

Shaitan is crafty. He’s been quite successful in convincing some of us that being religious means judging others and being an all-around grump. Really, its arrogance, an undercurrent of superiority and self-satisfaction. And though those traits will do nothing to get any of us into paradise, some of us hold tight to them like a badge of honor. Go figure.

This is why it is so important to me to teach my children about mercy and kindness, and this is why I try hard to reflect those qualities in my own behavior, and this is why I often “check myself” when I notice I’m getting too caught up in what someone else is doing. I don’t have a heaven or a hell to which I can assign anyone, but I do have a Creator to whom I will have to answer for my own actions. On the Day of Judgment, none of us will be able to offer up our critiques of others for credit. There will be no praise for pointing out someone else’s flaws.  Yes, we should care about each other. Yes, sometimes that care invites us to have difficult conversations about conduct, but if the other person is left feeling attacked and judged, you didn’t do it right. Compassion should be a driving force in our interactions. It creates bonds and a sense of community, without which there is no foundation to build a relationship on. And if we don’t have relationships with our fellow believers, can we truly saw we believe?

Honestly, I think it’s fear. It is easier to stand back and judge than to open yourself up and risk being on the receiving end of that judgment. None of us is perfect, and all of us know those imperfections could come tumbling out at any time, if we let them. So we don’t. We withhold that smile, that hug, that friendship, that connection in the hopes of protecting the ugliest parts of ourselves. The result is this: a disconnect that leaves many Muslims feeling alone. If we are not bothered by this chasm, can we truly say we believe? 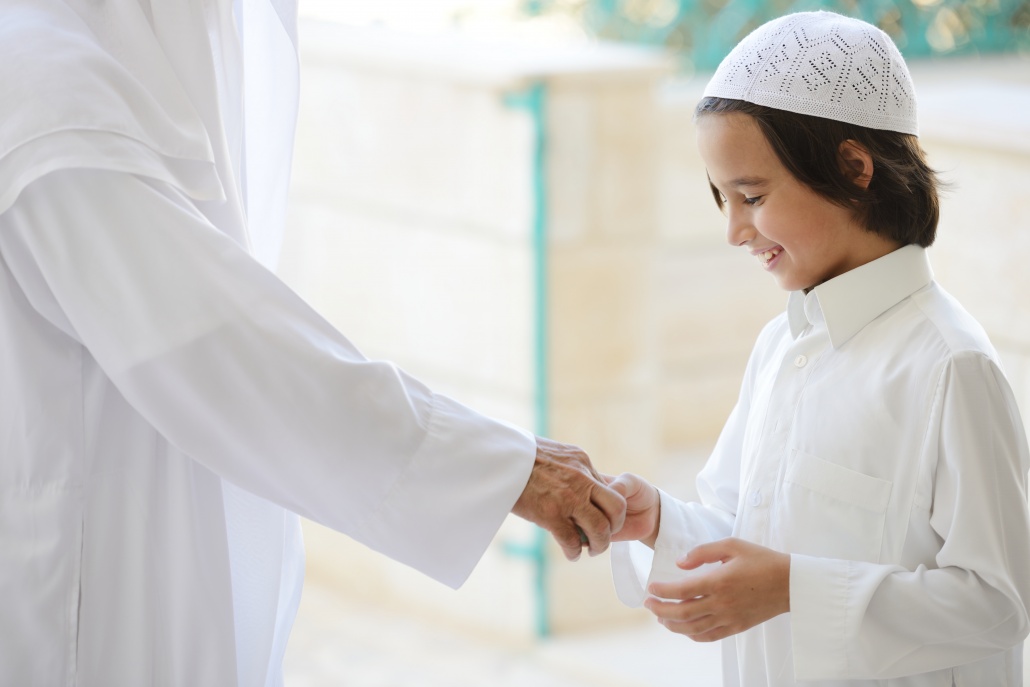 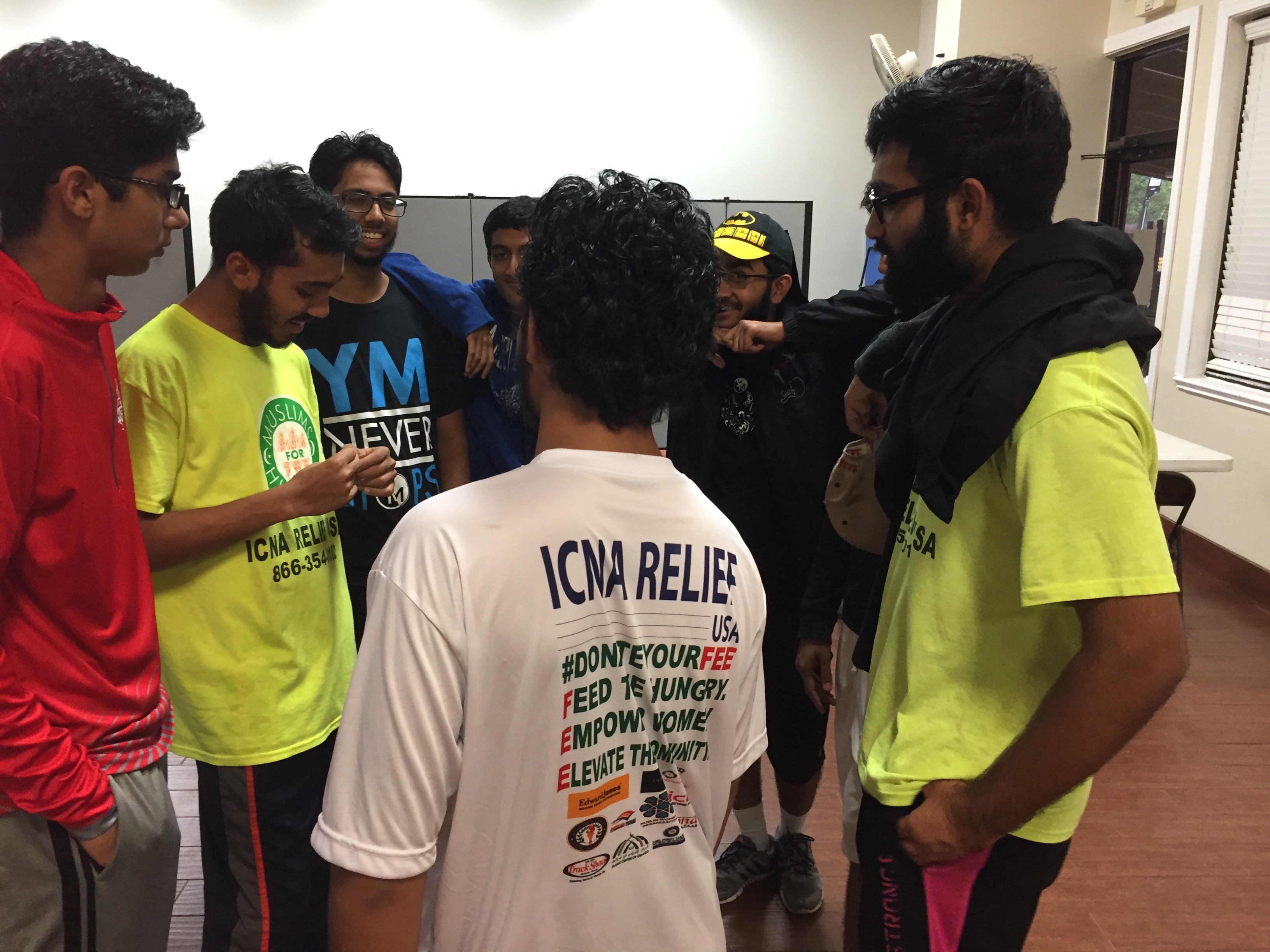 © 2017 MuslimObserver.com, All Rights Reserved
Depression: the hidden illness in your family?

With #OpISIS, Anonymous hacktivists contribute virtual boots on the ground
Scroll to top