Why Democrats and Republicans Won’t Confront Black Mass Incarceration, and Why The Green Party Will

By Bruce A. Dixon

Although the phenomenon of black mass incarceration is at the center of African American life, it continues to be obfuscated or ignored. The bipartisan consensus is that the social policy of black mass incarceration may exist only the minds of black people, and is certainly off the table as a political issue. To get this very real concern of Black America on the table then, may require stepping outside the bipartisan consensus. In Georgia, the state with the third highest black population and the largest percentage of its adults in the correctional labyrinth, the Green Party proposes to do what Democrats and Republicans wonâ€™t — make black mass incarceration a central political issue.

With less than 5% of the worldâ€™s population, the US accounts for a quarter of the worldâ€™s prisoners. While African Americans are only an eighth the population, we account for almost half the locked down. Americaâ€™s widely acknowledged but rarely discussed social policy of black mass incarceration has been a decisive fact of African American family and community life for a generation. Four years ago in Black Commentator, this reporter wrote that

â€œ…Right now, the shadow of prison squats at the corners of, and often at the center of nearly every black familyâ€™s life in this nation.

â€œSince 1970, the US prison population has multiplied more than six times… despite essentially level crime rates over the last four decades. This has only been possible because the public policies which enable and support locking up more people longer and for less have until now been exempt from analyses of their human, economic and social costs or from any reckoning of the relationships of spiraling imprisonment to actual crime rates and public safety. Most tellingly, while public discussions of these policies are deracialized, their racially disparate impacts are a seldom discussed but widely known fact. Thus even though the damning numbers are widely reported and well known, mass incarceration is practically invisible as a political issue, even in those heavily black communities which suffer most from its implementation.â€

Little has changed since then. The number of persons in prisons, jails, on probation, bail, parole, pre-trial and post-conviction supervision continues to rise and according to a March 2009 Pew Center report is now one in 31 nationally, including one in eleven African Americans. An astounding three percent of all black Americans are in prisons and jails, the majority for drug charges, although black and white rates of drug use have been virtually identical for decades. While politicians in black constituencies are regularly obliged to wag their fingers at it, their misleading analyses often point to educational outcomes, and job markets as if these were causes of explosive growth of the carceral state rather than its outcomes. In fact, the policy of mass black imprisonment has functioned as a kind of reparations in reverse, curtailing the economic vitality of entire black communities, stressing and destroying the cohesion of millions of families and thousands of neighborhoods, worsening black health outcomes and more.

The ninth largest US state, Georgia leads the rest with one in every thirteen adults in its prisons, jails, on parole and probation, and various kinds of pre-trial and post-conviction court or correctional supervision. A generation of white and black politicians from both major parties have built their careers on stoking the fear of crime and the expansion and justification of the stateâ€™s vast crime control industries. The stateâ€™s current Republican governor, as well as the top two Democratic contenders who want to succeed him all had a hand in passing the stateâ€™s three-strikes mandatory sentencing legislation under former Democratic governor Zell Miller. One of those Democrats is the stateâ€™s African American attorney general, Thurbert Baker. The last Democratic governor Roy Barnes wanted to put a â€œtwo-strikesâ€ provision into the state constitution.

But Georgiaâ€™s Green Party, BAR has learned, will announce tomorrow that its major focus for the coming two years, including the 2010 election cycle, will be making a political issue out of black mass incarceration. The Green Party of GA intends to do this by running candidates for the state legislature and for district attorney and sheriff, not just in metro Atlanta, but in Augusta, Macon, Columbus, Savannah and elsewhere. Georgiaâ€™s Green party will expect its candidates to put the fact of black mass incarceration squarely on the political table by advocating positions including but not limited to:

â€¢opposing in principle the trials of or incarceration of juveniles as or with adults;

â€¢an end to all privatized prisons and jails, and the swift phasing out of piecemeal privatization of inmate health, food services and other functions;

â€¢ceasing the incarceration of juveniles for most or all nonviolent offenses and reexamining the â€œzero-toleranceâ€ policies forced upon many school districts;

â€¢immediate cancellation of all the private contracts enabling well-connected corporations and corrupt politicians to collect exorbitant tolls on the money sent to and phone calls made to inmates and persons in custody;

â€¢the extension of meaningful educational opportunities beyond G.E.D. to people in the stateâ€™s jails and prisons and its extensive community corrections networks;

I should say how BAR came to know this. We know it because I have been for the last few weeks a member of the GA state committee of the Green Party and its press secretary.

We know that the effects of the nationâ€™s policy of black mass incarceration are among the most deeply felt concerns of millions of African American families. We are confident that vigorous, competent, grassroots political campaigns that bring their concerns to the fore are the key to growing the Green Party in Georgia and bringing into existence a broader and more permanent movement for peace and justice than has ever existed before. With the third highest black population among US states, Georgia is uniquely positioned to lead the way on this issue.

In Georgia, our Green Party will look a lot like a red, black and green party. We are confident that with black majorities or near majorities in many of the stateâ€™s largest counties, including several outside metro Atlanta, that some of these contests are eminently winnable by Green candidates willing to place the issue of mass incarceration squarely on the political front burner. We will be recruiting and training those candidates and the people who want to work with them to change this failed and destructive social policy.

By comparison, the mobilization achieved by the Obama campaigns last year was superficial, a mile wide and an inch deep, its imperatives dictated from the top down rather than from the bottom up, and its activists dispersed and demobilized immediately after the election. Establishment campaigns, such as Democrats usually conduct, are not â€œmovementsâ€. They are where movements go to die, or are betrayed misdirected, and disbanded. To be successful the fight to change and reverse the national policy of black mass incarceration must be closer to a real mass movement than anything seen in a generation, directed and inspired in large part from below. As far as Georgiaâ€™s Green Party is concerned it will not be the slave of any candidateâ€™s political career. It wonâ€™t go away after a few, or maybe quite a few people get elected, or not. It aims at nothing less than explaining, confronting and curtailing the carceral state with the power of organized people.

Qureshi Still Surviving at US Open 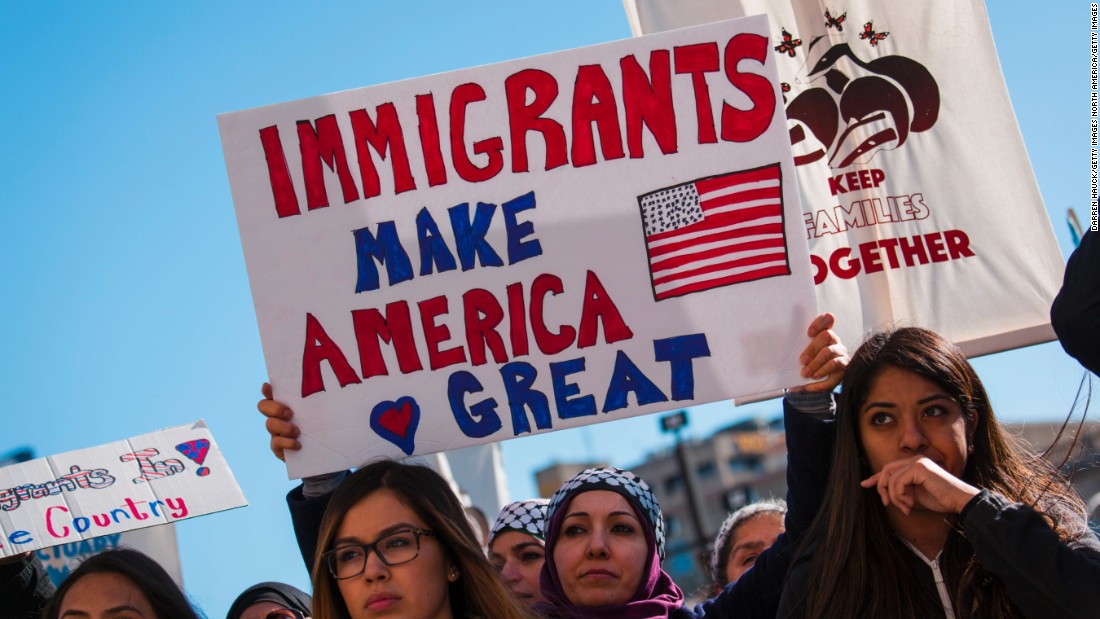 The Basic Understanding of Muharram from a Shia Muslim
By Samana Sheikh Ya labayk Ya Hussein (I am here oh Hussein), is a common saying preached during the holy…

© 2017 MuslimObserver.com, All Rights Reserved
Being A Muslim Soldier at Fort Hood Harun Yahya – Secrets of the Hypocrites
Scroll to top