President Trump called off the summit with North Korea, while the authoritarian state dismantles a nuclear site

President Donald Trump canceled a scheduled summit with North Korea and he released a letter on May 24th stating his reasons. In the letter, President Trump says that he was “very much looking forward to being there with you. Sadly, based on the tremendous anger and open hostility displayed in your most recent statement, I feel it is inappropriate, at this time, to have this long-planned meeting.”

President Trump has always boasted the capabilities of the United States military and the nuclear weapons that the United States has. Kim Jong Un has also bragged about his country’s ability to cause some serious damage to the United States. His words have even angered the American President, so much that Mr. Trump has called him “Rocket Man” in front of the United Nations. Making banter and insults a tradition, Mr. Trump stated in the new letter: “You talk about your nuclear capabilities, but ours are so massive and powerful that I pray to God they will never have to be used.”

While Mr. Trump was sending out his new letter to Kim Jong Un, North Korean Officials were dismantling a nuclear site. At first glance, the dismantling of a nuclear site might look like North Korea is willing to cooperate with the world and will stop pursing nuclear weapons. North Korea even allowed foreign journalists and visors to see the demolition and look at the site grounds. However, North Korea’s reason to demolish a nuclear site might be to hide evidence or to cover up the number of nuclear tests they have done. They have allowed people to see the site, but by destroying its structure, they are erasing what the structure held.

These are definitely odd times for the United States and North Korea. The two countries have had limited contact for many years and have often used China as their mediator or messenger. The White House has already designed a coin to commemorate these “peace talks” with North Korea, even though these talks have not actually created peace yet.

Some have even called for the Nobel peace prize to be given to President Trump for starting the peace talks with Kim Jong Un. There is much debate on whether or not Mr. Trump truly deserves a Nobel Peace Prize especially if it’s just based on starting talks with North Korea. 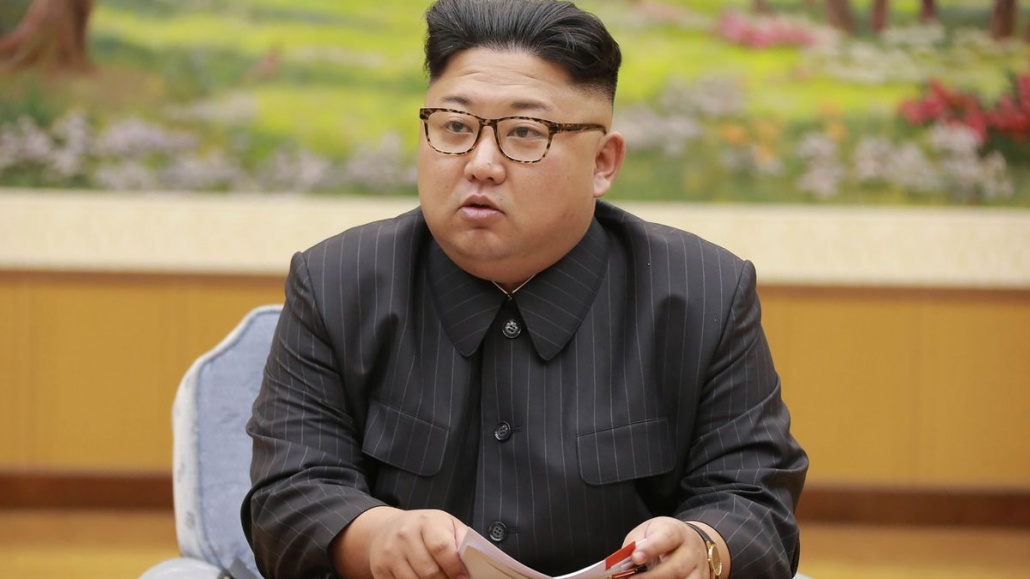 Mustafa (al-)Barghouti
The Future of Palestine in Relation to the Arab Spring By Geoffrey Cook, TMO San Jose--Mustafa Barghouti, M.D. is one…

Letter to the Editor — Re: Why I’m Voting for Obama

Springing into the baseball season

The Trump Administration Separates families, then loses the children to Human...
Scroll to top