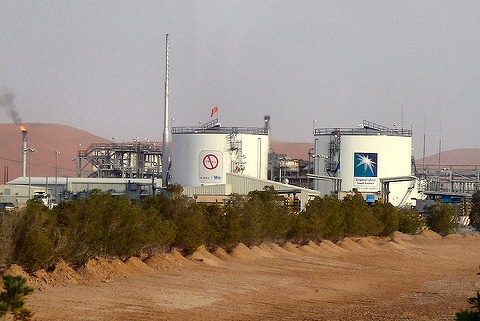 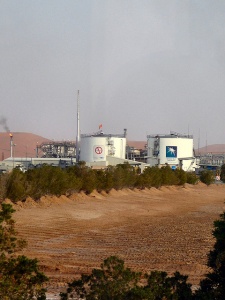 On January 4, Mohammad bin Salman Al Saud, the son of King Salman Bin Abdulaziz Al Saud, hinted to the media that Saudi Arabia is considering taking the state owned Saudi Aramco oil company public. By the end of the month, Khalid Al-Falih, chairman of Saudi Aramco, confirmed that the company will go public. This immediately piqued the interest of US investors because Saudi Aramco is the world’s largest energy company producing 9.54 million barrels of oil per day and 5.4 million barrels per day of natural gas. Saudi Aramco is 100% state owned and accounts for the majority of the Saudi family and the country’s wealth.

An Initial Public Offering, or IPO, is the first time a company is introduced to the stock market. Prince Mohammad said that he is only offering 5% of the company and the country will continue to hold 95% of the company.  The 5% of equity is estimated to be worth 100 Billion, some analysts say it will more likely fetch more. Which would break the previous record for largest IPO held by Alibaba which brought in a comparitively low 25 Billion. US investors put the value on Saudi Aramco anywhere between $2 Trillion to $10 trillion dollars. To put this into perspective, Apple is valued 528 Billion and Google is valued 512 Billion.

So the question still remains as to Saudi Arabia’s intentions behind the IPO. With the low price of oil, Saudi Arabia is running a deficit of $98 Billion dollars a year. The country will continue to cut spending into 2016 by approximately 14% because it expects the price of oil to remain low into the end of 2016. All of these sweeping changes to the country comes as Prince Mohammad prepares Saudi Arabia for a post-oil economy. The Saudi Government unveiled it’s vision for 2030, which aims to transform Saudi Arabian heavy oil dependent economy, to a future of new businesses and tourism. Only time will tell whether this vision is realistic for the Gulf country. 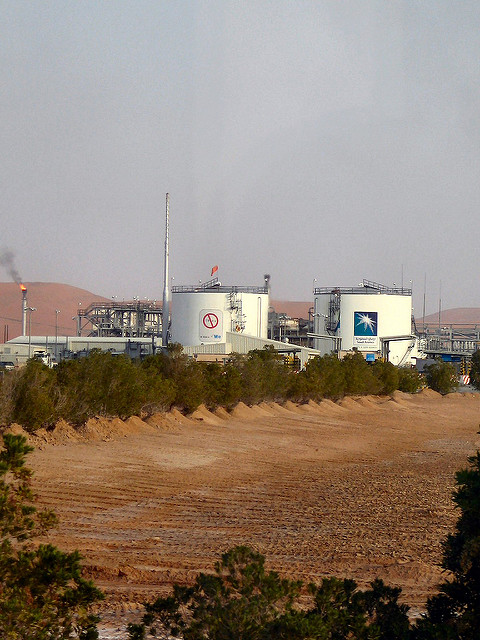 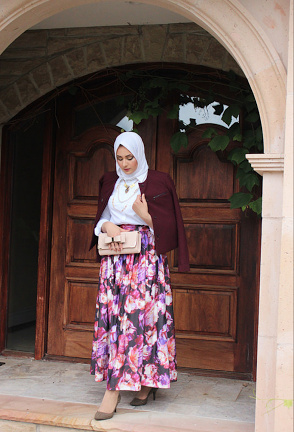 Pakistan Swept by England in Cricket