World’s Youth Leaders Gather to Address the Challenges of Militarization, Nuclear Weapons and the Misuse of Religion

Globally nearly 1,000 people a day die from various kinds of weapons.  Military spending in 2008 reached a new high of $1.464 trillion, even as the global economy faltered and the majority of the worldâ€™s population continued to live in extreme poverty.   Four billion dollars worth of small arms are traded legally each year, while another $1 billion is traded illegally.  The world is confronted with proliferation of nuclear weapons, continued use of cluster munitions, landmines and other conventional weapons, rising military expenditures at the expense of development, and the misuse of religion in support of violence and war.

His Excellency Dr. Ram Baran Yadav, the President of Nepal, stated that â€œWe need to harness the power of the worldâ€™s religions to counter violence with the message of peace, love and compassion, especially among the youth of our nations. I want to compliment the Religion and Peace Academy of Nepal (RAPAN) and the World Conference of Religions for Peace (WCRP) for convening a very timely â€˜International Summit of Religious Youth Leaders on Disarmament for Shared Securityâ€™ in Kathmandu.â€

Mr. Tadatoshi Akiba, Mayor of Hiroshima, Japan, and president of Mayors for Peace, a global coalition of mayors from 2,926 cities in 134 countries and regions, stated in his message that â€œThe possibility of proliferation and the use of nuclear weapons are growing, and the Non-Proliferation Treaty (NPT) is on the verge of collapse.  Mayors for Peace welcomes the possibility of working with the worldâ€™s religious communities and young people through the Religions for Peace global network to promote our 2020 Vision, a program to eliminate all nuclear weapons by the year 2020, the 75th anniversary of the atomic bombings in Hiroshima and Nagasaki.â€

Mr. Kul Gautam, former UN Assistant Secretary-General and former Deputy Executive Director of UNICEF noted that â€œYouth are the soul of the society.  They are essential to transform culture of violence we are seeing at present to culture of peace, which is an intrinsic and inherent part of Nepali culture.  Based on my long association with Religions for Peace, I am confident that this conference will help advance a powerful campaign for peace and non-violence through multi-religious cooperation in Nepal and around the world.â€ He urged the World Conference of Religions for Peace to support a massive campaign to rollback violence in Nepal as a direct follow-up of this conference in Nepal, and consider similar campaigns in other post-conflict countries in the world.

Rev. Kyoichi Sugino, Assistant Secretary General of the World Conference of Religions for Peace, said, â€œThis Summit intends to further unleash the positive socially transformative power of religion, underline the crucial role of young people in shaping our world, and highlight the added value of multi-religious cooperation and multi-stakeholder approach to disarmament for shared security, development and peace.â€

To Expand Khamenei’s Grip on the Economy, Iran Stretched Its Laws 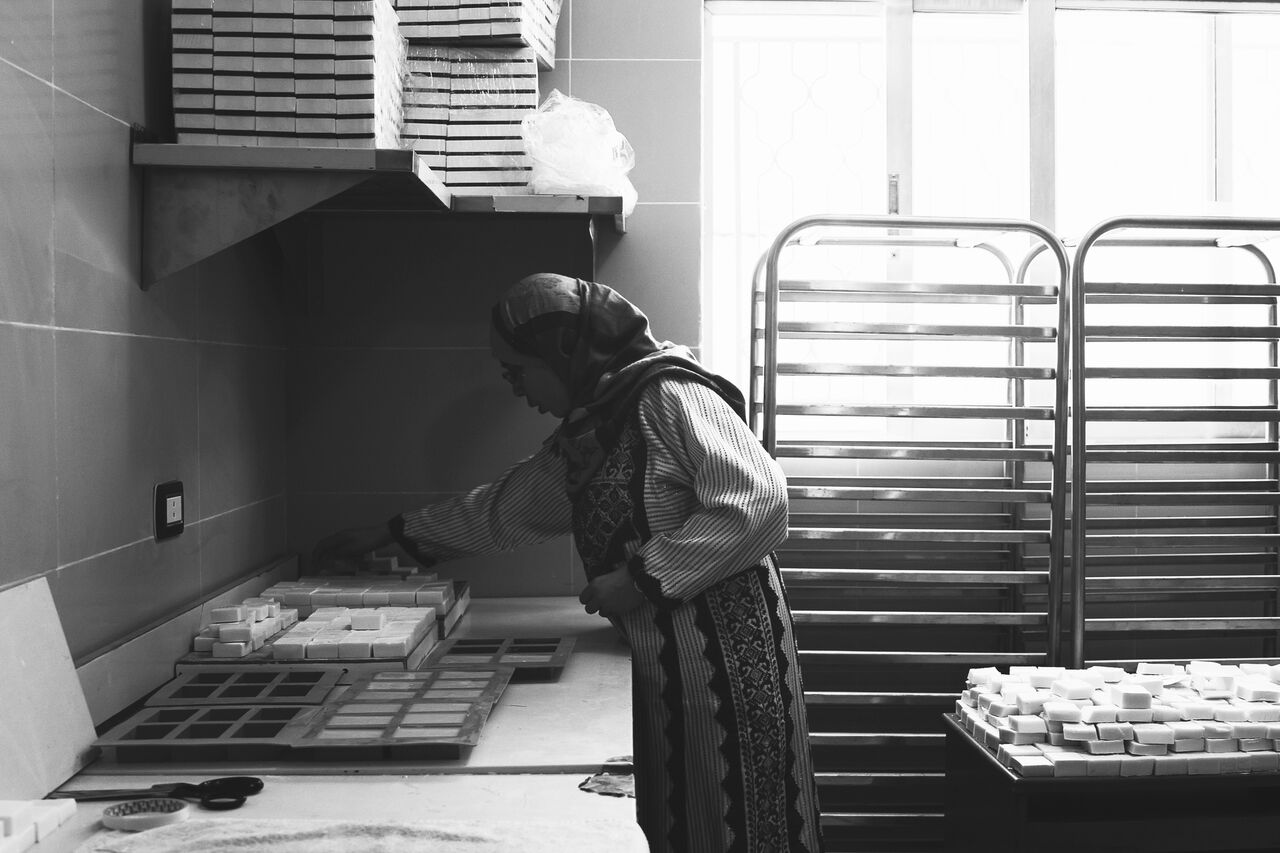 The Demise of the Dollar
By Robert Fisk, The Independent (UK) In the most profound financial change in recent Middle East history, Gulf Arabs are…

Harvard and M.I.T. Team Up to Offer Free Online Courses