Fighting raged all day Tuesday in the capital between Salehâ€™s forces and fighters loyal to Sheikh Sadiq al Ahmar, the leader of one of Yemenâ€™s most powerful tribal federations, signaling the collapse of ceasefire negotiations. With the sound of shelling echoing until well after nightfall, Salehâ€™s forces bombarded the Hasaba neighborhood around Ahmarâ€™s house, which includes several government ministries, but Ahmarâ€™s fighters maintained their hold on the area.

The United Nationsâ€™ top human rights official condemned the governmentâ€™s â€œintensified use of forceâ€ against protesters in the southern city of Taiz, a center of the anti-government movement 120 miles south of Sanaa. The U.N. said it had received unconfirmed reports that more than 50 people were killed and hundreds injured there since Sunday by pro-government forces using live ammunition.

In Sanaa, news reports said that Salehâ€™s forces targeted an army division headed by Ali Mohsin, a powerful general who defected from the government in March. The Yemeni Department of Defense denied the reports, however, and several top army defectors appear for now to have stayed out of the fighting.

Top members of the military, once Salehâ€™s most reliable base of support, have been deserting him since pro-government forces were ordered to fire on protesters in Sanaa in March in one of the bloodiest crackdowns of the so-called Arab Spring protests. Over the weekend, amid reports of mounting army defections, a group of anti-government generals put out a statement calling on members of the military to declare their support for the protests.

Many argue that support for Saleh is waning even in army divisions that remain ostensibly under his command.

â€œMany of us are waiting for the right time to join the revolution,â€ a member of the elite Republican Guard, which is led by Salehâ€™s son Ahmed Ali, said on condition of anonymity because he feared reprisals. â€œEven if we stay for now, we will leave if ordered to fire on our brothers.â€

In power for 32 years, Saleh has managed to weather Yemenâ€™s volatile political climate by keeping close ties with the military and cleverly striking deals with Yemenâ€™s powerful tribes. Heâ€™s survived numerous attempted coups, a civil war in 1994 and insurrections from rebels in the countryâ€™s north and south â€” in part by positioning himself as a Western-friendly Arab leader whoâ€™s received hundreds of millions of dollars in U.S. assistance to combat the influence of al Qaida-linked militants on Yemeni soil.

However, with demonstrations against his rule escalating, the U.S. and other powers have been pushing Saleh to agree to a deal brokered by Arab Gulf states under which heâ€™d cede power within 30 days in exchange for immunity from prosecution. Opposition leaders have signed it, but Saleh has refused.

â€œSaleh seems to think he can escape this crisis as he has done in the past, but many in the country believe things have fundamentally changed,â€ said Gregory Johnsen, a Yemen analyst at Princeton University. â€œThat, in essence, is the conflict.â€

Clashes between government forces and anti-government tribesmen have continued in numerous areas in the countryside around Sanaa, while fighting between the Yemeni army and what it has called Islamist militants has re-emerged in the long-troubled southern province of Abyan.

Speaking in Geneva, Pillay said that at least 100 people were believed to have been arrested over the weekend in Taiz, while dozens of others were unaccounted for, and that her staff had received many reports of ill treatment, torture and killings at the hands of security forces. She called on Yemeni authorities to investigate the cases.

In a statement Monday, the U.S. Embassy condemned recent attacks on demonstrators, while reiterating previous calls for Saleh to transfer power.

The growing instability has made daily life significantly more difficult in the Arab worldâ€™s most impoverished country, where nearly 40 percent of the population lives on less than $2 a day.

Access to basic utilities is increasingly unreliable, as even the capital continues to experience widespread blackouts and gas shortages. Business has ground nearly to a halt in urban areas, with many Yemenis fleeing violence for the relative safety of the countryside.

Government figures estimate that the nation has lost up to $4 billion since the demonstrations began, as the value of the Yemeni rial continues to fall against the dollar; the black-market exchange rate is well above the official rate of 215 to 1.

The faltering economy hasnâ€™t significantly affected Salehâ€™s ability to cling to power yet, but analysts say that the damage will likely have long-reaching effects.

â€œNo matter what happens, economic issues are going to have a large effect on whoever comes next,â€ Johnsen said. â€œYemenâ€™s worsening economic issues will severely hamper any future government as it attempts to recover from over 30 years of misrule.â€ 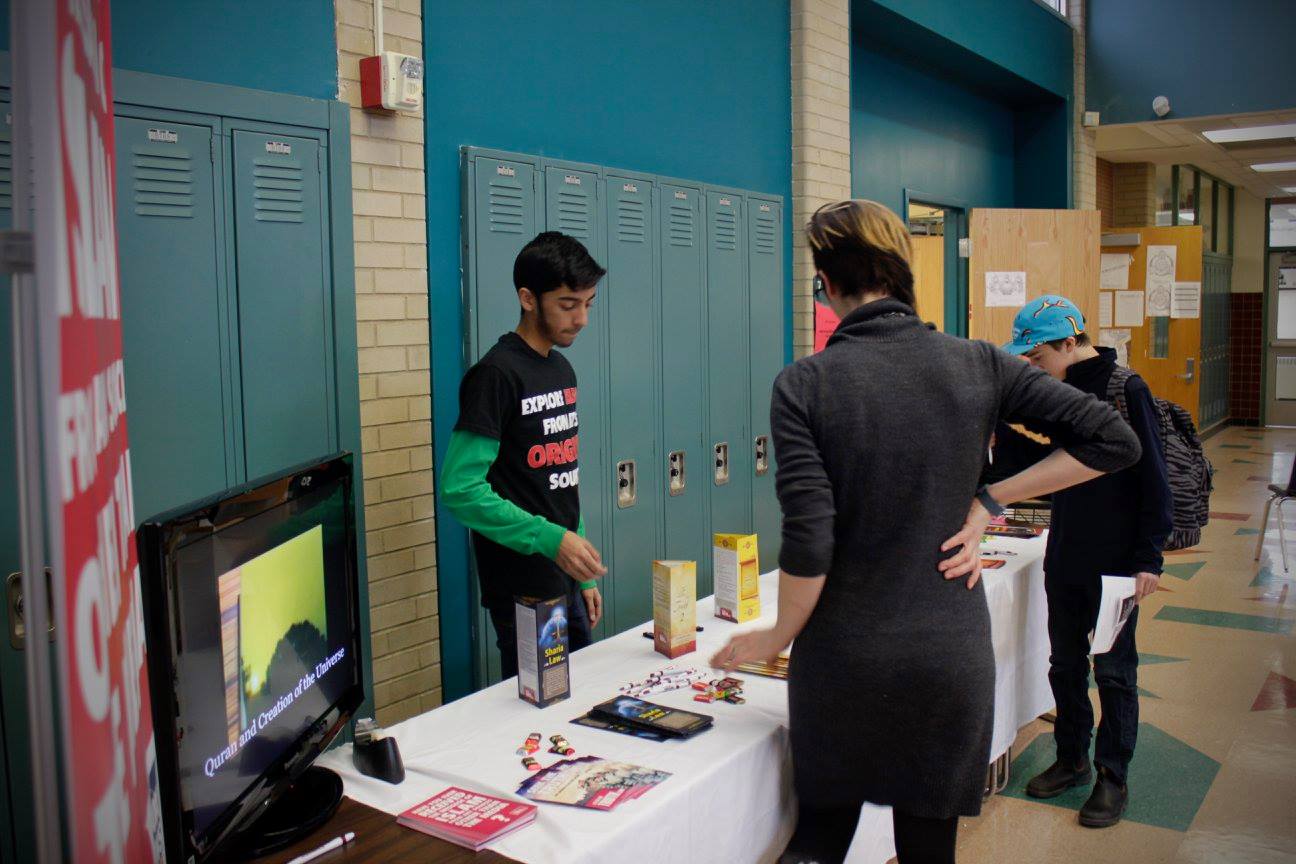 Thoughts Can’t Be Neutral
By Imam Abdullah El-Amin, TMO â€œâ€¦By the soul, and the proportion and order given to it; and its inspiration as…

7 Myths About the Radical Sunni Advance in Iraq

© 2017 MuslimObserver.com, All Rights Reserved
Egypt Opens Rafah Crossing: This Is What Democracy Looks Like Pakistan’s Road to China
Scroll to top