“You’re Going to Design What?!”

Founder of Aquabean on Her Path to Entrepreneurship

That was my dad’s response when I first told him about the idea of drifting away from counseling to venture into social entrepreneurship. I planned to make lotay – portable bidets to help wash oneself with water after urination and defecation.

My father called for an emergency family conference in the bedroom to discuss my announcement—after all, we couldn’t very well talk about such an offensive topic at the kitchen table. And so we all huddled in the bedroom arguing, explaining and persuading.

My parents were devastated because I was about to abandon the career they had selected for me—a career that included a graduate degree and respectable job that guaranteed a secure future– to work on something that we, as community, haven’t yet embraced openly.

My seven and eight-year old boys felt mortified that mommy was going into a business that involves peoples’ butts. I felt like a duck, staying calm on the surface, and paddling like hell underneath. Thankfully, my brother and husband, my two accomplices in this career-switch crime, defended my decision to the rest of my skeptical family.  Needless to say, it was an emotional, somewhat angry, and tremendously insightful conversation among three generations.

Editor’s Note: Sonia Syed Rehman is co-founder of Aquabean and mom to two hands-on boys (order of titles changes as the day progresses). This article originally appeared on AltMuslimah.com and is excerpted here with permission. 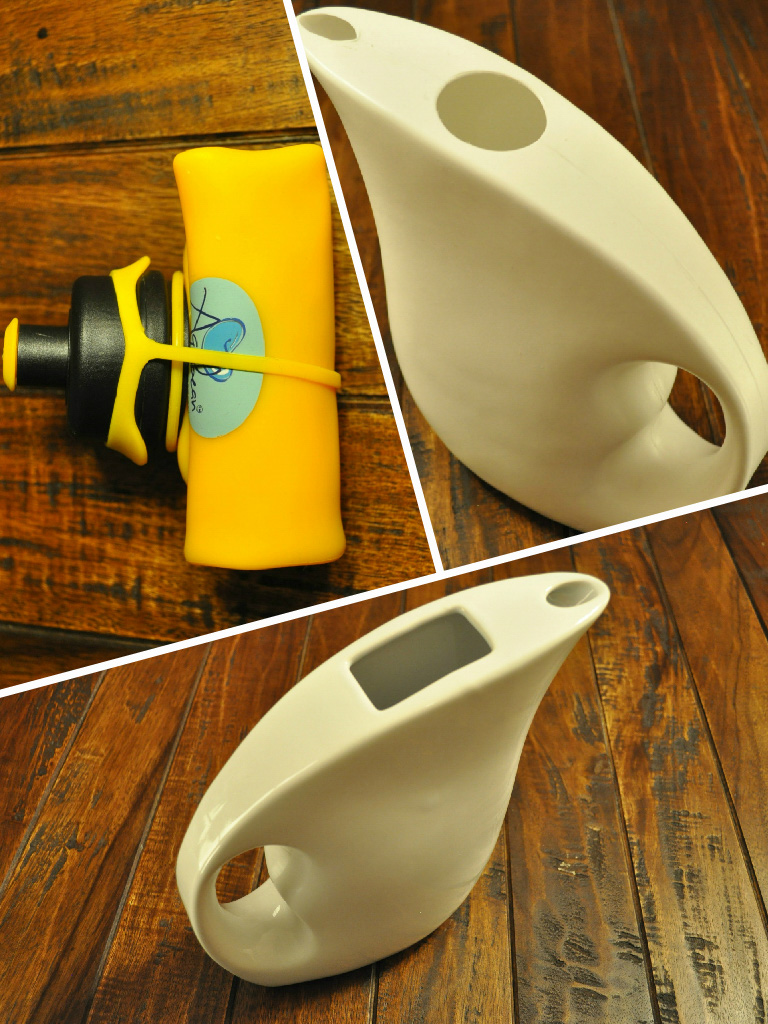 Saudi- Indonesia Attempts to Save 28 on Death Row

Out of Seats at “Reviving the Islamic Spirit”

A Chinese Muslim in the U.S.: Religion and Nationality
By Yue Xu, UPIU Wang is a member of MSA, which holds the Muslims activities in International Center of MSU.(By…