Serena Williams of the U.S serves to her sister and compatriot Venus Williams during their quarterfinals match at the U.S. Open, Sept 8. Carlo Allegri / Reuters.

Tennis champions Serena and Venus Williams make up the most prolific sibling duo in the history of sports but this year has been all about Serena – she has been unstoppable. After winning Wimbledon this year I promised myself that I would refrain from writing about her until the U.S. Open. I wanted to wait until she was on the precipice of what only the truly great tennis players accomplish; the calendar year grand slam. I wanted to wait and see if the seeding would work out so that Serena and her sister Venus would be in opposing brackets – potentially setting up a sibling rivalry match for the ages.

That time has come.

Only a year ago Serena Williams was crowned the champion at the U.S. Open. Since then she has dominated tennis. The world is watching this week if she can prove that she truly belongs in the conversation of being one of the greatest of all time.

It will not be easy.

The U.S. Open has a way of coaxing new stars out of their cocoon. Serena knows that some new challenger could become a legend by beating here on this stage where point after point takes place under the withering humidity and scorching sun of Flushing Queens. Each year some unknown becomes the darling of the tennis world. The lights are there, the cameras flutter, and in moments they defy the odds – and dethrone giants in the process.

Serena is no stranger to this stage. Having won here in 1999, 2002, 2008, 2012, 2013, and in 2014. She is also familiar with disappointment. In her first year qualifying for the US Open she was knocked out in the 3rd round. That being said, it was only a year later that she was the darling of the tennis world winning her very first Major event here. But Serena did not come out of nowhere. She was meant for this stage.

Almost 30 years ago her, Richard Williams the father, took his toddler daughters Venus and Serena out on the tennis courts and began training them. He had a rarefied vision of what they could become and he was unapologetic in his pursuit of their perfection. Richard Williams was the son of a sharecropper and a self-made man. He anchored their world by homeschooling his daughters, sheltering them, nurturing them, and instilling in them an unshakable confidence; they were prepared for the unforgiving world of professional tennis.

It has not been an easy journey for her. In the process of her success Serena has had existential health threats, physical injury, another sister was tragically murdered, she has suffered epic losses, and shouldered on court controversy regarding her fierce will to win. None of that has stopped her. She has not only bounced back Serena has bounced forward stronger than before each time.

All that strength may not be enough. The US Open is a gauntlet. Should she pass through unscathed she will emerge in uncharted waters and drop anchor next to tennis legends Billie Jean King, Margaret Court, Steffi Graff and Martina Navratilova. Like them she is the new face of tennis in 2015. It would only be fitting that she should return to the hard courts of Queens and be fitted for the G.O.A.T (greatest of all time) crown. 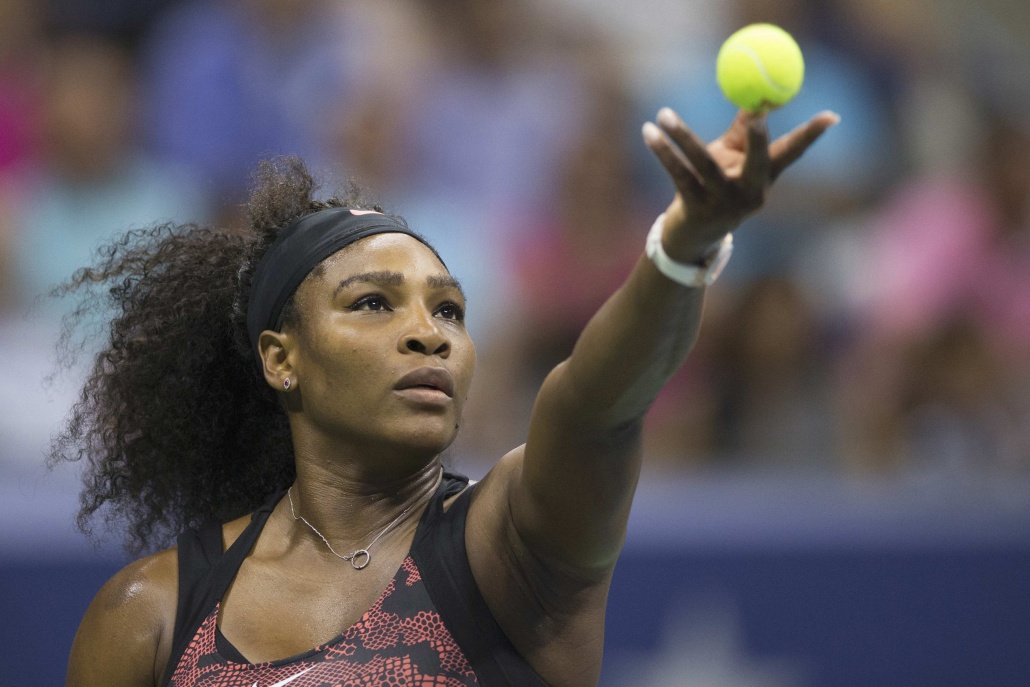 Welcome to the Pirate Action Group

Syria: Number of Children in Need Doubles to 5.5 Million

The True Religion Has Existed Since the Beginning of History
Excerpted from the book A Historical Lie: the Stone Age Another error of those who promote the deception that history…

“I Have a Trust, But What Does It Mean To Have It “Funded?”

© 2017 MuslimObserver.com, All Rights Reserved
Are sports drinks a good choice?

Public shaming is no small affair
Scroll to top