A 12-year-old girl was forced by Air Canada employees to remove her hijab as she waited to board her flight at San Francisco International Airport. Her family is now angry and looking for answers, news channels report.

Fatima Abdelrahman was traveling from California to Toronto on August 1 with her coach and teammates on the U.S. Squash team to play in an international tournament. After passing through security and having her boarding pass and passport checked, she waited at her gate for the aircraft. As they were called onto the plane, an Air Canada agent stopped Fatima and told her to remove her hijab. The agent did not let her pass and waited for Fatima to remove her scarf. Fatima had stated she had been checked by the security. Then two other Air Canada agents approached Fatima and demanded that she remove her hijab because she wasn’t wearing it in her passport.

Fatima asked if they could go in a private, closed area to remove her scarf but the agents said no. Eventually, a female Air Canada agent took her into the tunnel which people take to enter the aircraft and Fatima removed her hijab.

After all this, Fatima said, “It makes me feel really angry. It was humiliating,” While all this was happening, Fatima texted her family telling her what was going on. Between texts, Fatima stated that the agent barely even looked at what was on her head. Her parents replied in urgent texts telling her to stay calm but her sister, Sabreen took to the internet and called out twitter.

Sabreen tweeted, “pls explain why you pulled aside my 12yr old sister for flight 758 making her take off her hijab AT THE GATE?? AFTER she already passed security. Thx for ruining her experience as the first U.S. National Team Squash player in Hijab + her first time traveling alone.” Air Canada responded, “Hello Sabreen, we are truly sorry to hear about this situation and we certainly understand your concerns. May you please DM us your daughter’s booking references so we can better follow-up?” Air Canada replied asking for more information and at the same time mistakenly referring to Fatima as Sabreen’s daughter.

The National Post tried to contact Air Canada for 5 days and did not receive a response. Emails between the airline and Sabreen were forwarded to National Post and it indicates that Air Canada apologized but justified the move by employees. An Air Canada spokesperson wrote to the family, “Air Canada must comply with Canadian laws and regulations, which require us to compare a passenger’s entire face with the photograph shown on the travel document used prior to boarding the aircraft,” But Fatima’s face was fully visible and even with her pleas, was not taken to a private room.

Fatima didn’t let the incident phase her; she went on to win her squash tournament. She says that she won’t be using Air Canada anymore and it’s unclear if U.S. Squash will use Air Canada. But Fatima still likes Canada, “I don’t think it’s changed my perspective of Canada itself,” She says, “There’s a lot of nice people here.” 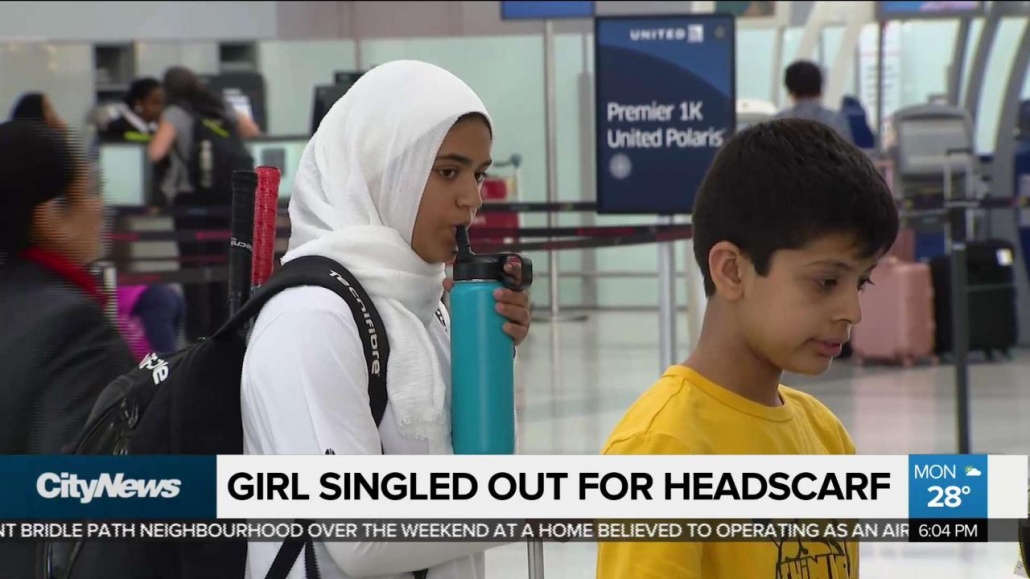 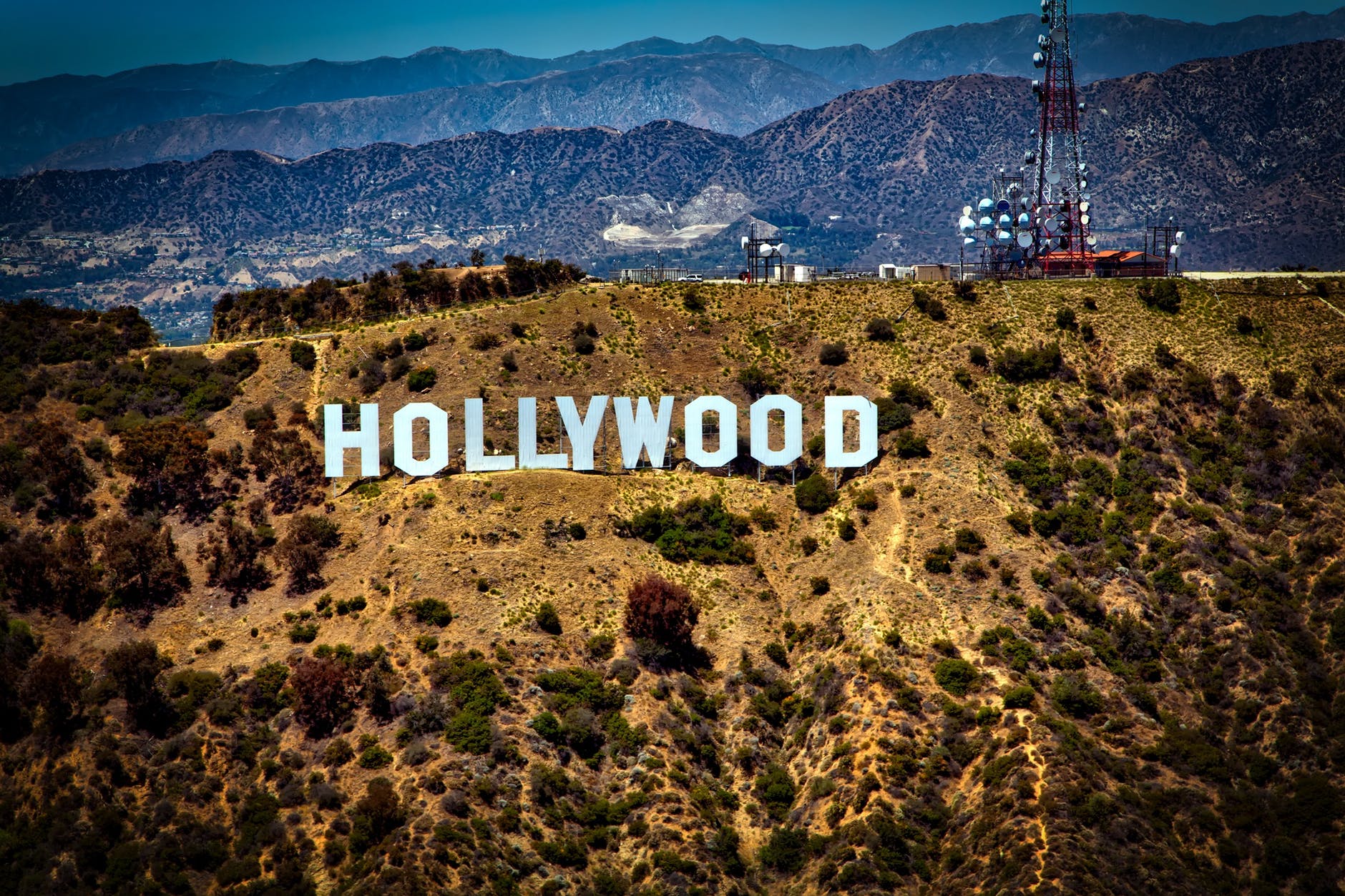 Portrayal of Muslims in Hollywood

In Libya, the Cellphone as Weapon
By Nick Carey Libyans living in Turkey wave a flag of the Kingdom of Libya during a protest against Libyan…

If the world doesn’t intervene to stop the brutality in Kashmir, all will...
Scroll to top